ENDA vote to come before Thanksgiving 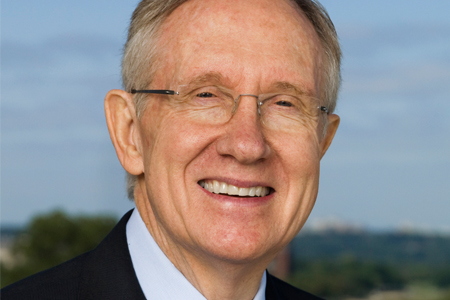 A vote on the Employment Non-Discrimination Act could come before Thanksgiving, according to sources in Washington, D.C.

The Washington Blade reports that Senate Majority Leader Harry Reid (D-Nev.) will announce today that he will bring ENDA to the floor for a vote possibly as soon as next week.

ENDA, a federal bill that would prohibit employers discriminating against employees based on their sexual orientation and gender identity, has languished in Congress for years. 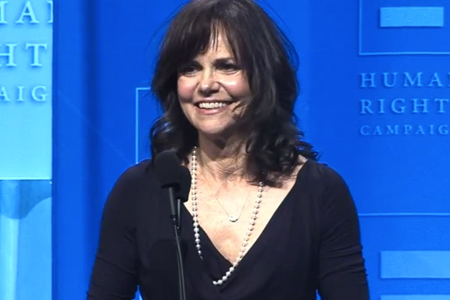 Oscar-winning actress Sally Field wowed the crowd gathered in Washington, D.C., for the national Human Rights Campaign gala and dinner on Saturday, Oct. 6, with a speech about her gay son.

Field, who was honored with the Ally for Equality Award, talked about he son, Sam, who came out as gay when he was 20.

"Sam was different and his journey to allow himself to be what nature intended him to be was not easy," she said. 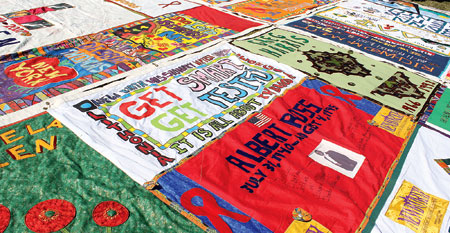 "For weeks and months, volunteers have been prepping, sorting and packing the more than 47,000 panels, and this week the truck loading began. The final trucks arrive at The NAMES Project Foundation offices on 14th Street between 11 a.m. and noon on Thursday, will be loaded by the Quilt’s army of volunteers, and depart, headed for Washington, D.C., at approximately 3 p.m.," states a press release from the foundation.

Quilt to be displayed on National Mall

The United States Supreme Court today refused to hear an appeal from opponents of marriage equality aiming to overturn the District of Columbia’s same-sex marriage law.

It was at least the second time in the last year that opponents have tried to overturn the Religious Freedom & Civil Marriage Equality Amendment Act through the Supreme Court. A similar challenge also failed in 2010.

The most recent challenge stems from a lawsuit filed by Bishop Harry Jackson against the Washington D.C. Board of Elections & Ethics after the board refused to put the question of same-sex unions before the district’s voters. The board said that such an initiative would permit discrimination.