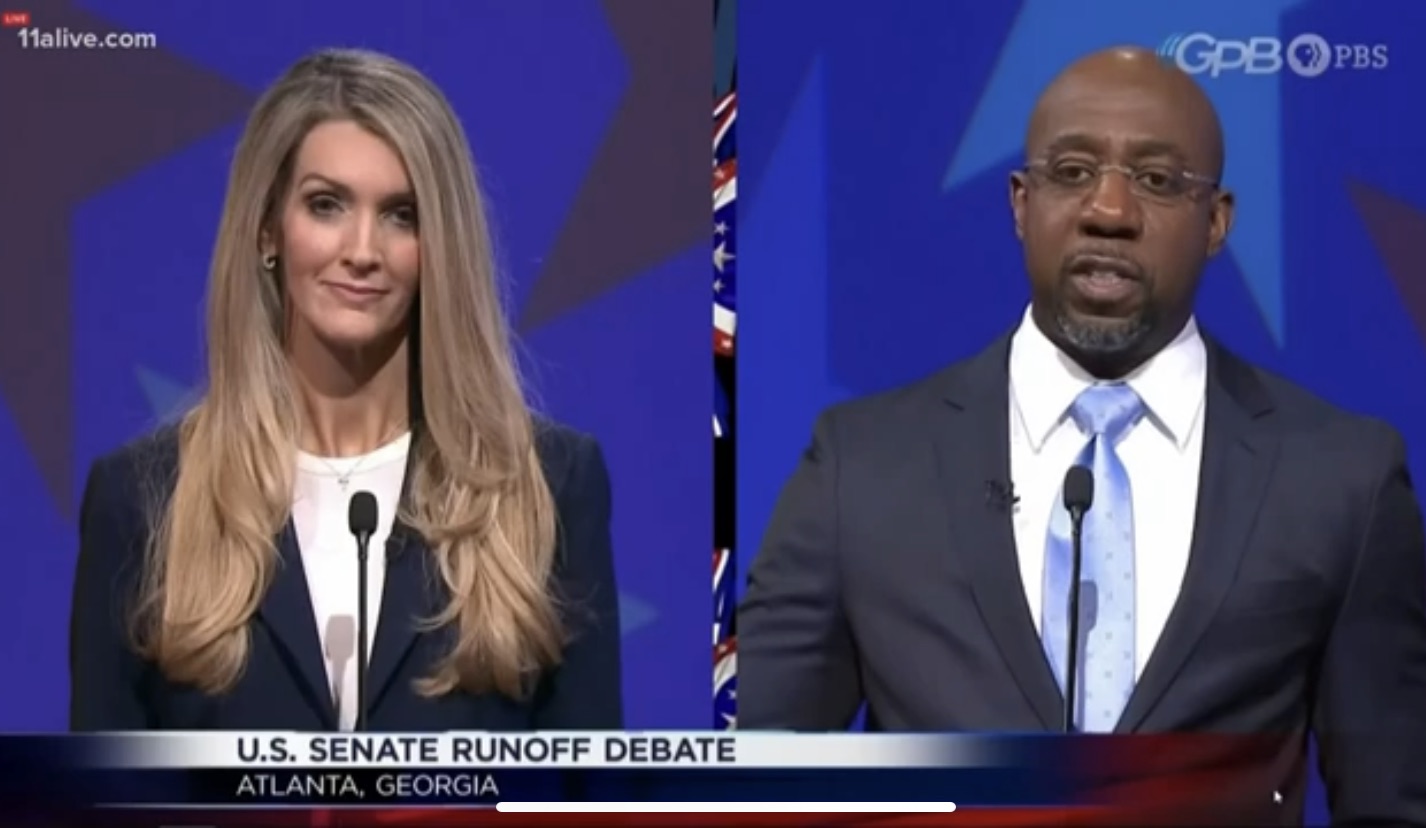 LGBTQ Questions Missing from Senatorial Debate Between Loeffler and Warnock

Katie Burkholder
News
December 7, 2020 0
Despite efforts from LGBTQ advocacy organizations to get LGBTQ issues on the docket at last night’s Senatorial debate between Republican... 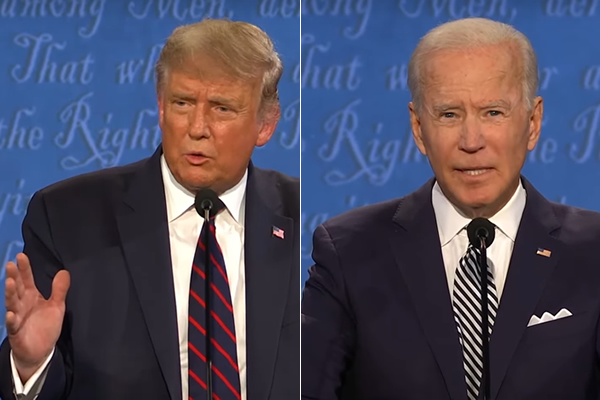 Chris Johnson, Washington Blade courtesy of the National LGBTQ Media Association
News
October 24, 2020 0
In the final 2020 presidential debate, President Trump had his microphone muted when it wasn’t his turn to talk to... 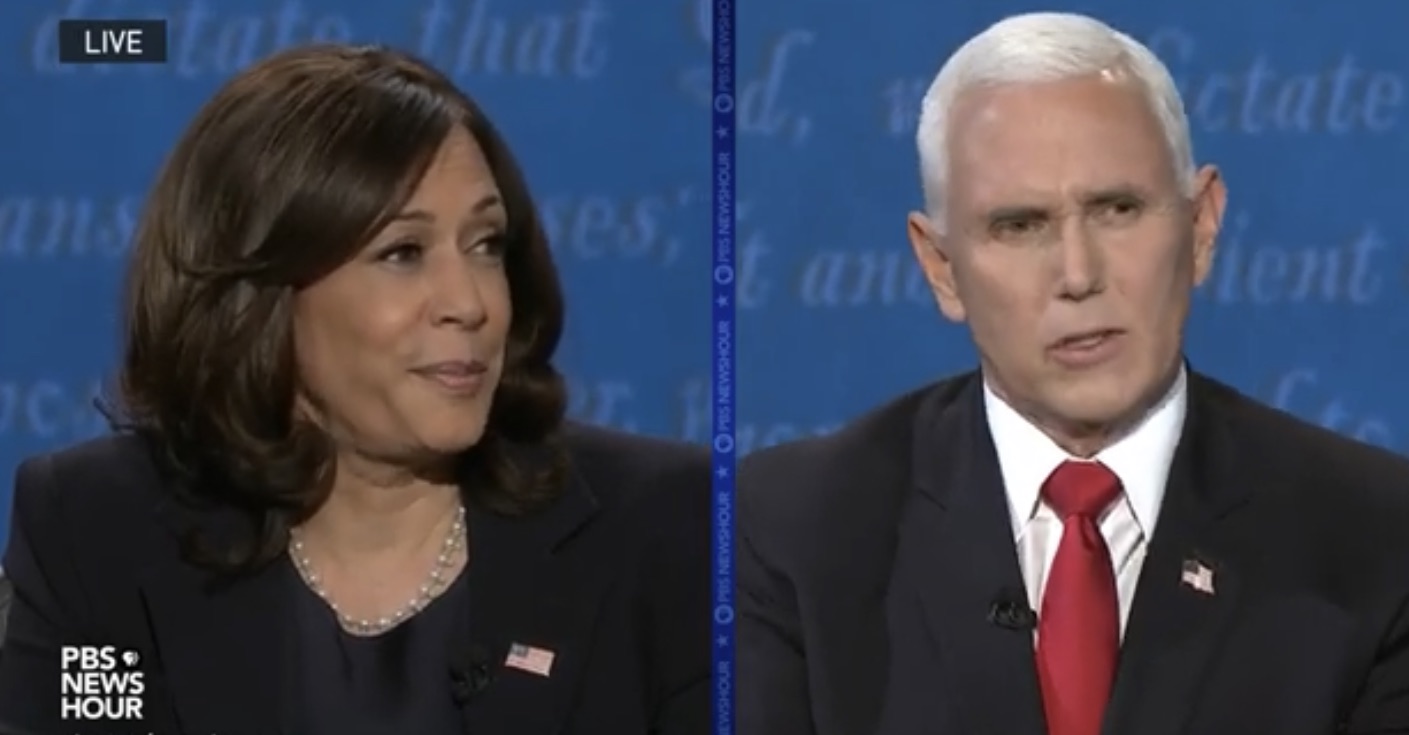 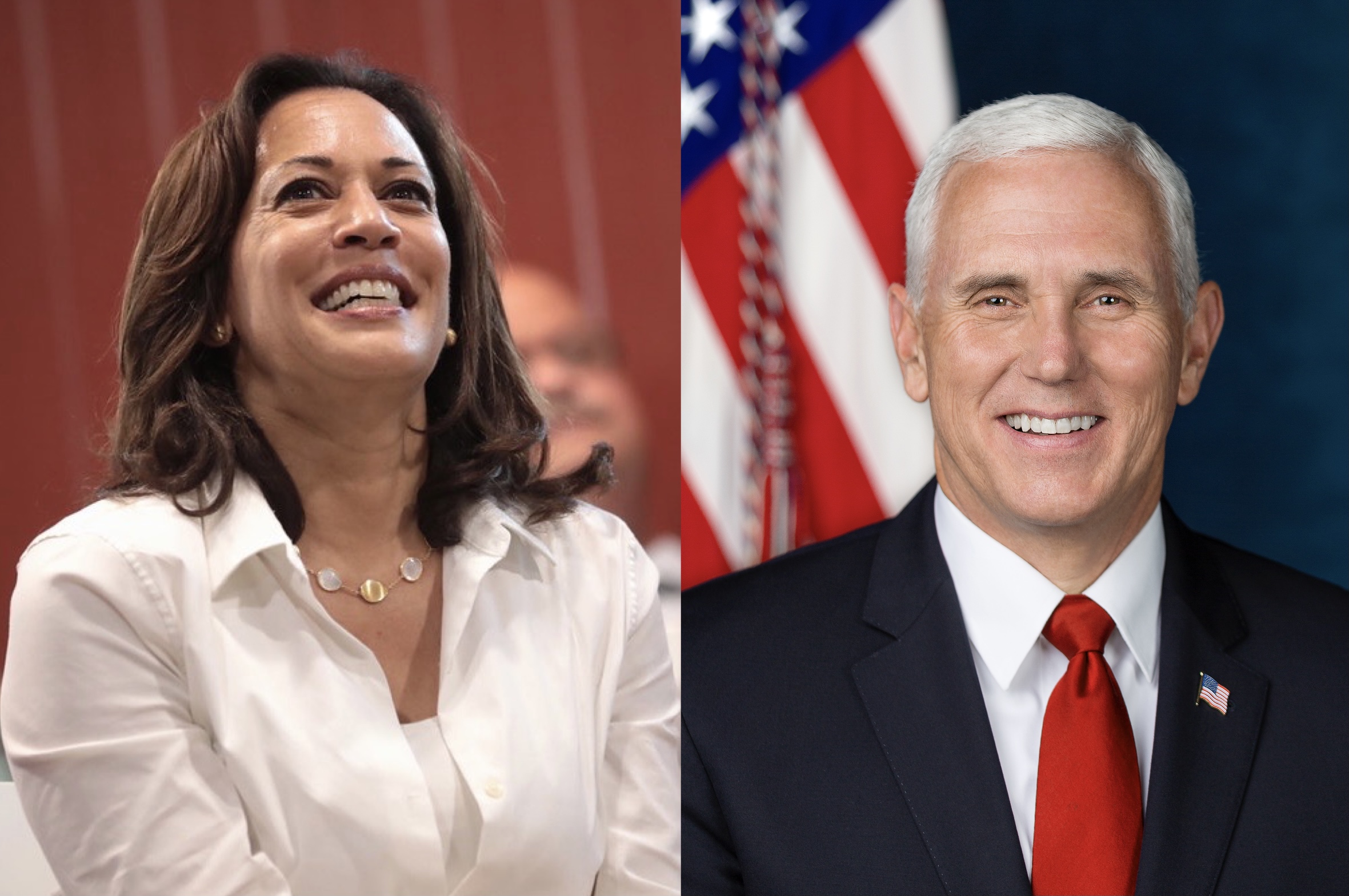 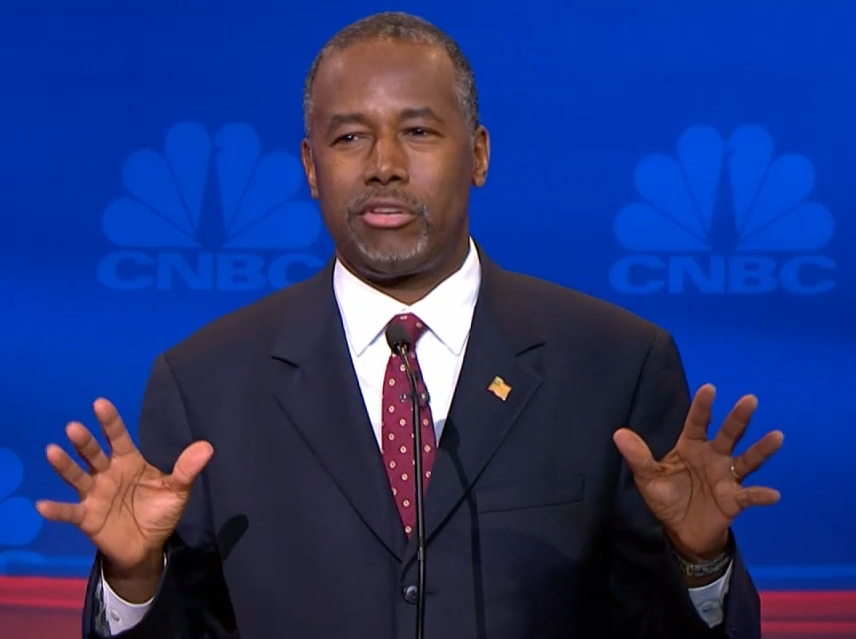 Is Ben Carson softening his message on gay rights? 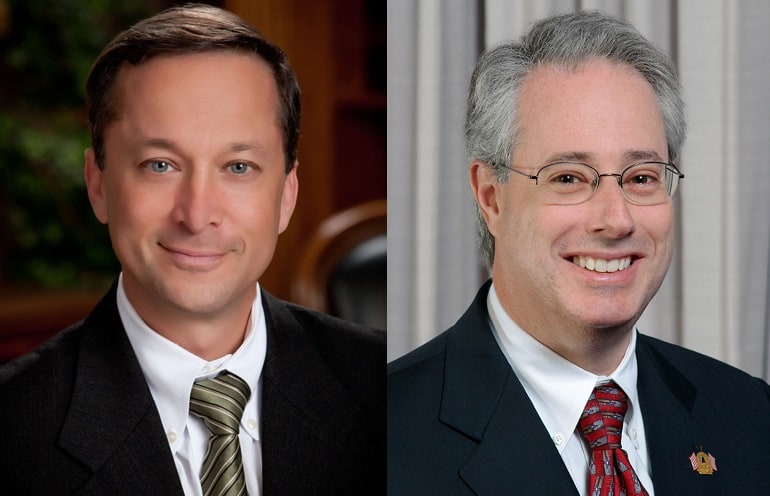 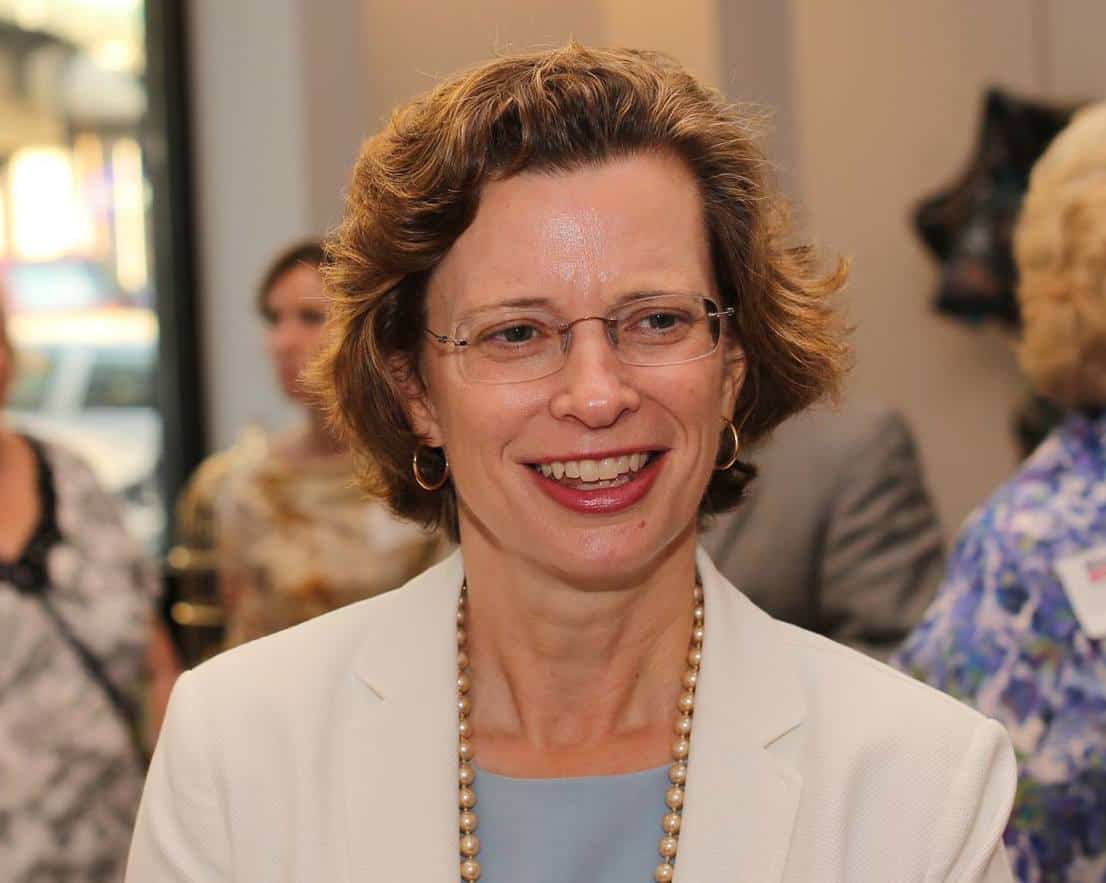 Dyana Bagby
GeorgiaNewsPolitics
October 8, 2014 3
The U.S. Senate debate tonight in Perry, Georgia, was a rowdy one with panelists and the candidates sometimes having a...

But at a most unexpected moment during the Oct. 16 debate, Republican presidential nominee Mitt Romney stumbled into an awkward riff about the importance of two parents being married before having children.

That set off a flurry of reaction among various LGBT bloggers who were posting their reactions to the debate live on Twitter.

No questions concerning LGBT issues were posed during the first presidential debate Wednesday night, but President Obama made a direct reference to one.

Near the end of the 90-minute debate, responding to a charge from Republican challenger Mitt Romney that he has not worked well with Republicans, President Obama pointed to a number of examples where his administration worked with Republicans with success. One example he cited was repeal of the ban on gays in the military.

Immediate reaction from many commentators — mainstream and LGBT —held that Romney dominated the debate and that Obama failed to take some political shots he had at his disposal.

Get your LGBT on at Atlanta presidential debate watch parties 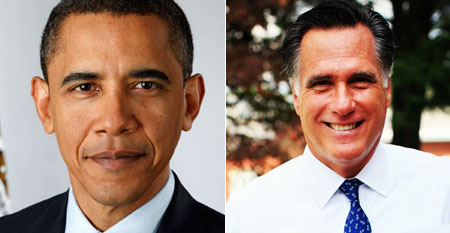 Tomorrow is the first debate between President Barack Obama and GOP nominee Mitt Romney and several watch parties are planned by Democrats and Republicans.

For LGBT voters who want to watch with other LGBT voters, politicos and allies, there are two specific parties being sponsored by Georgia LGBT political groups. The debate begins at 9 p.m. and is slated to last 90 minutes. 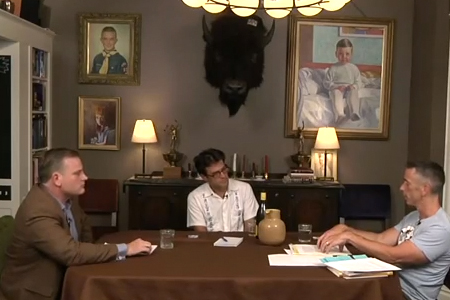 Remember when Brian Brown, president of the anti-gay National Organization for Marriage, challenged gay activist and author Dan Savage to debate marriage equality and other LGBT issues and Christianity?

And remember when Savage accepted Brown's invitation and invited Brown to his home for a discussion to take place after dinner?

Well, now you can watch the debate and find out what happened.