The Atlanta Police Department is seeking nominations for a nine-member LGBT advisory board, the department announced today. Nominations and those interested in serving must be made by Friday, July 16.

"As I begin to do important work with this position, it will be vital that I hear directly from our community on an ongoing basis," said the APD LGBT liaison Officer Patricia Powell in a statement.

Nominations are being sought from the local LGBT community as a way to create an ongoing dialogue and better improving relations and understanding, according to a press release. 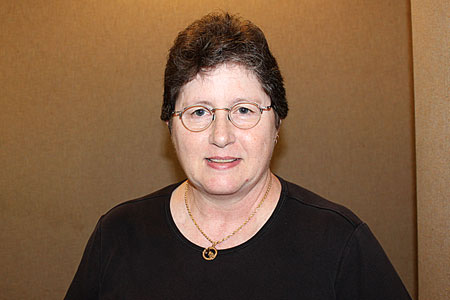 The Atlanta Citizens Review Board will discuss the cases of Atlanta Eagle co-owner Robby Kelley and doorman Ernest Buehl at its July 8 meeting. The two men allege that the Atlanta Police Department, including members of the notorious Red Dog Unit, used abusive language toward them during the Sept. 10 raid on the gay bar.

The CRB took up its first of a total of 14 Atlanta Eagle complaints on June 10 when it upheld manager David Shepherd’s complaint that he was falsely arrested during the raid. The board also recommended Officer B.E. Bridges be issued a written reprimand to go into his personnel file and Officer John Brock be punished with a three-day suspension for their roles in Shepherd’s arrest. Atlanta Interim Police Chief George Turner has 30 days to respond to the CRB recommendations.