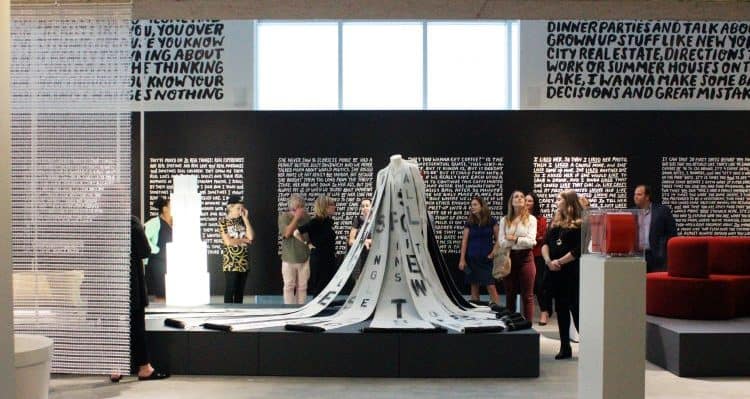 Dallas Duncan
Culture
September 16, 2017 0
Humans have been making letterforms for almost as long as they’ve been a species. This weekend, the latest exhibit at... 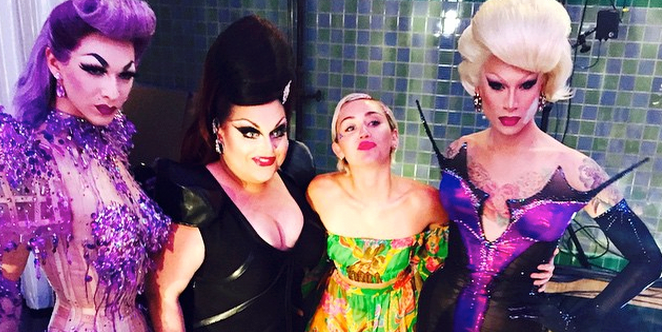 Dyana Bagby
ArtCultureNightlifeTV
May 31, 2015 1
No Atlanta drag queen has made it as far as Violet Chachki in the hit show “RuPaul’s Drag Race” and...

Atlanta’s “Top Designer” takes on a new challenge, and helps you spruce up your home 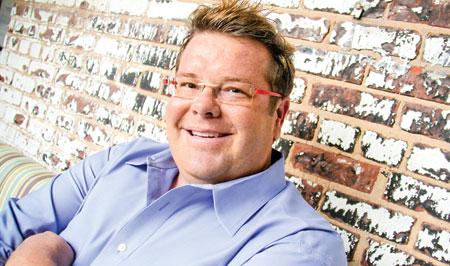 Atlanta’s “Big Daddy” of design is bursting out of the local scene and returning to television as part of a new design show on HGTV.

“We have come a long way,” Howard says with a smile.

Atlanta’s 'Top Designer' takes on a new challenge, and helps you spruce up your home