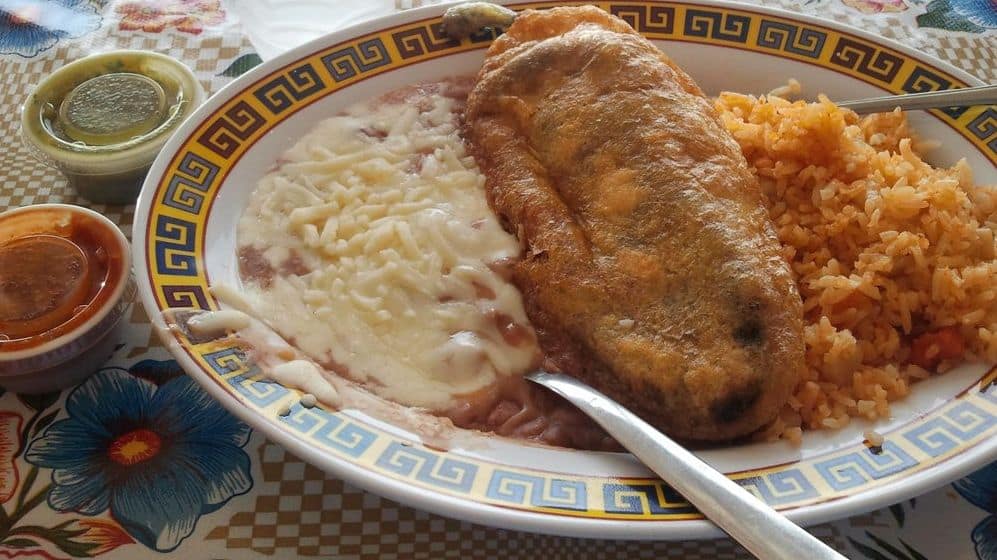 Cliff Bostock
CultureFood & Drink
October 19, 2015 0
I’m a chile head—one of those people who can’t get enough spicy food in his mouth. I wasn’t really born... 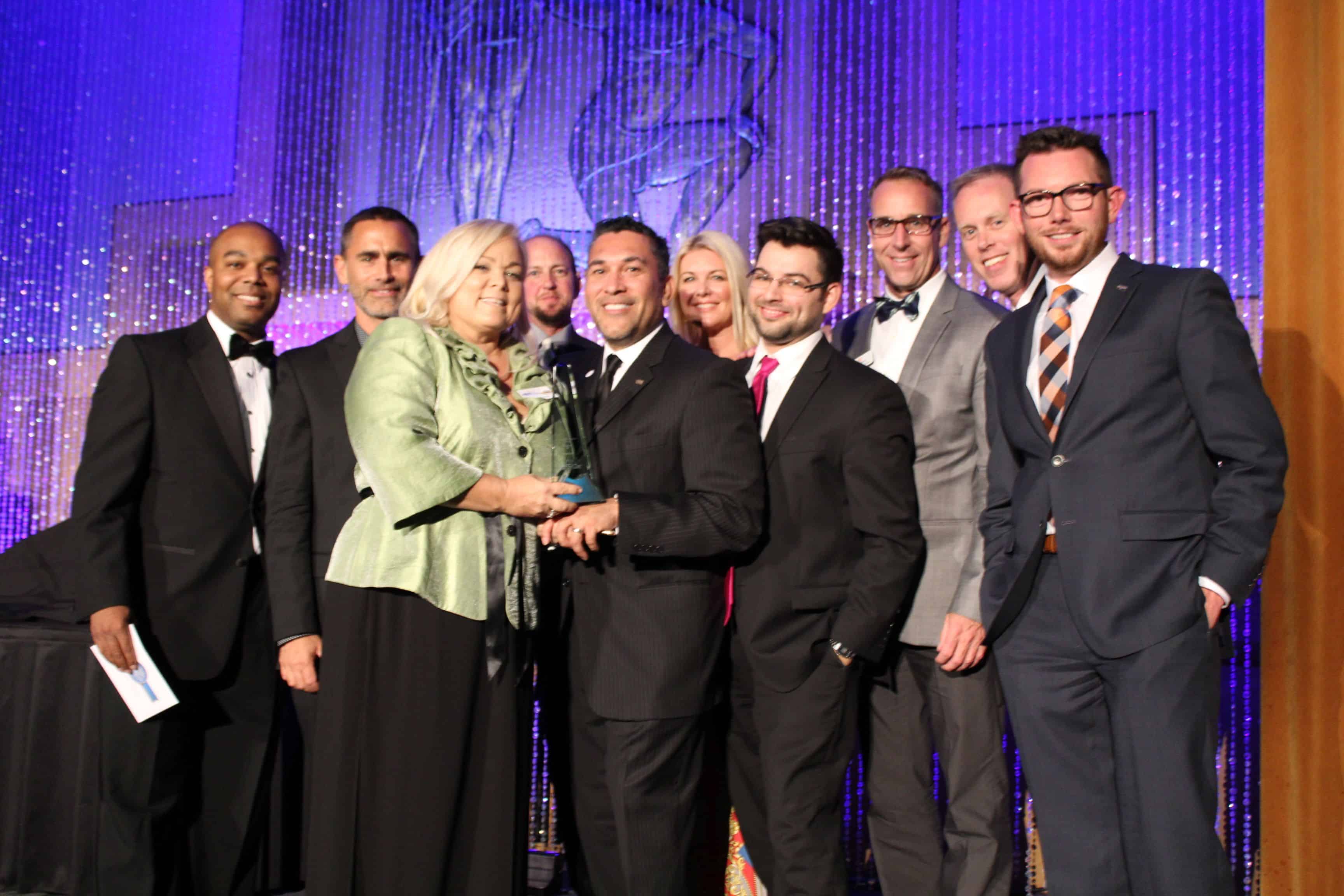 Darian Aaron
Photo Gallery
September 21, 2015 0
The Fox Theater was home to the best and brightest in Atlanta's LGBT business community last week during the annual Atlanta...

The Georgia Voice Editors
AtlantaNews
May 6, 2013 0 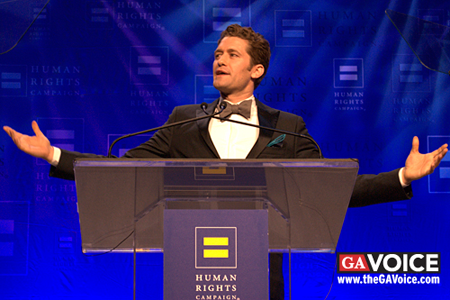 The Human Rights Campaign hosted its annual Atlanta dinner on Saturday, May 4, at the Hyatt Regency Hotel to raise funds for the country's largest national LGBT advocacy organization.

The dinner began with a performance from Serenbe Playhouse’s production of “Hair.”

Recent victories, including the repeal of “Don't Ask, Don't Tell” and state victories across the country, made the annual dinner more of a celebration than in previous years. 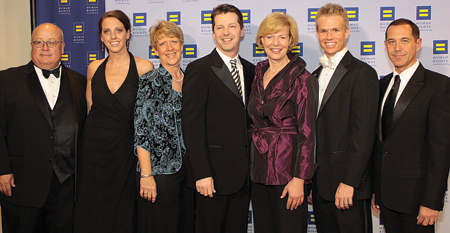 At a recent reception at the upscale STK restaurant and bar in Midtown, dozens of Human Rights Campaign members gathered to network, socialize and bid on some silent auction items while they sipped cocktails.

The members and supporters were just weeks away from the annual Atlanta Gala Dinner, set for May 4 at the Hyatt Regency, and several members excitedly received their nametags noting they are officially members of the dinner committee.

About an hour into the party, dinner co-chairs Andrew Land and Kaitlin Porter stood atop a counter and toasted everyone for coming out. Porter announced the dinner is almost sold out so people need to buy their tickets now. 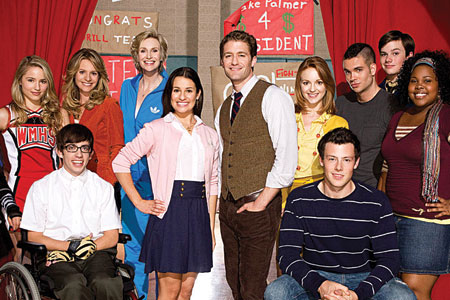 The Human Rights Campaign will honor TV and Broadway actor Matthew Morrison at the upcoming Atlanta HRC Gala Dinner, set for May 4 at the Hyatt Regency Atlanta.

Morrison, a seasoned Broadway performer as well as a talented musician, is best known for his recurring role as Will Schuester on Fox's hot show “Glee.” He will receive HRC’s Ally for Equality Award.

“We recognize Matthew Morrison, a star in music, theatre, and television, for his public commitment to LGBT equality, and in particular to LGBT young people,” HRC President Chad Griffin said today via a prepared statement. “We are proud to honor him with the Ally for Equality Award and thank him for standing up for LGBT people everywhere.”

PFLAG Atlanta goes ‘Out with the Stars’ 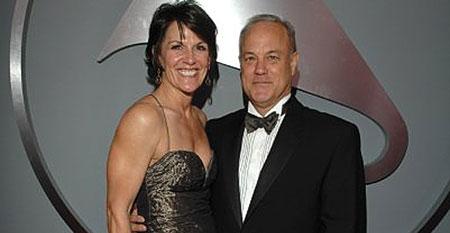 Atlanta’s chapter of Parents, Families, & Friends of Lesbians & Gays will host its first-ever “Out with the Stars” awards dinner on Saturday, June 23, to honor educators, students, parents and nonprofits that have advocated acceptance and tolerance for gays and lesbians in Atlanta.

“This event is our chance to say ‘thank you’ to them for all they do,” said Conal Charles, co-president of PFLAG Atlanta.

The gala at Labella at Lambert Place will double as a fundraiser for PFLAG Atlanta, which celebrates its 26th year of service to the community this year. PFLAG Atlanta was founded in 1986 to give parents of LGBT children a network of support.

The Georgia Voice Editors
AtlantaNews
May 7, 2012 0 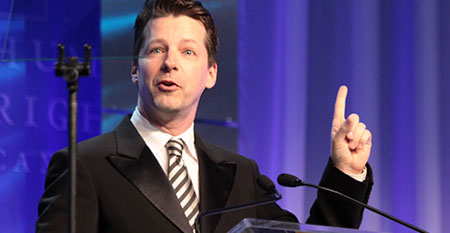 Brighter than the “super moon” that was out on the same night, Atlanta’s LGBT community shined in record numbers at Atlanta Human Rights Campaign Gala at the Hyatt Regency Saturday evening. In keeping with this year’s theme of “25 Years of Fighting for Equality,” activists from the past and present were honored.

The event raises money for the Human Rights Campaign’s national fight for LGBT rights. It began with a rousing performance by Grammy nominee Frenchie Davis.  She was followed by an uplifting video montage showing just how far the LGBT community has come since the first Atlanta HRC Dinner was held 25 years ago.  The crowd of over 1,100 roared with approval when hometown hero U.S. Rep. John Lewis (D-Ga.) was shown in the clip.

“I’m moved that the people appreciate what I’ve tried to do over the years.  I feel so blessed,” Lewis told GA Voice, asked how it felt to hear the room erupt into such applause at the mere mention of his name.

Sean Hayes, the actor who became famous playing the role of Jack McFarland on NBC’s “Will & Grace,” will be awarded this year’s HRC Visibility Award.

Baldwin “brings the ‘wow factor’ of a history maker” to the Atlanta dinner, according to 2012 Co-chairs Matthew Garrett and Kaitlin Porter.