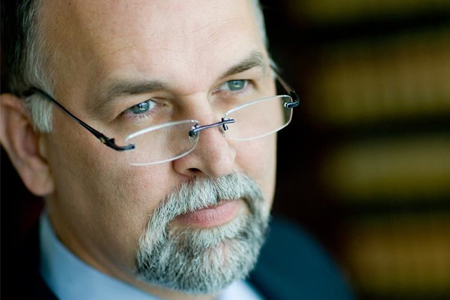 Attorney Art Gardner of Marietta announced today he is running for the GOP nomination to replace outgoing Sen. Saxby Chambliss — and he is not afraid to say he supports same-sex marriage.

“81 percent of Americans under 30 believe in marriage equality. How can our party expect to win, if we exclude major segments of the population with divisive social policies?” Gardner said, citing a Washington Post/ABC poll, in a press release today announcing his candidacy.