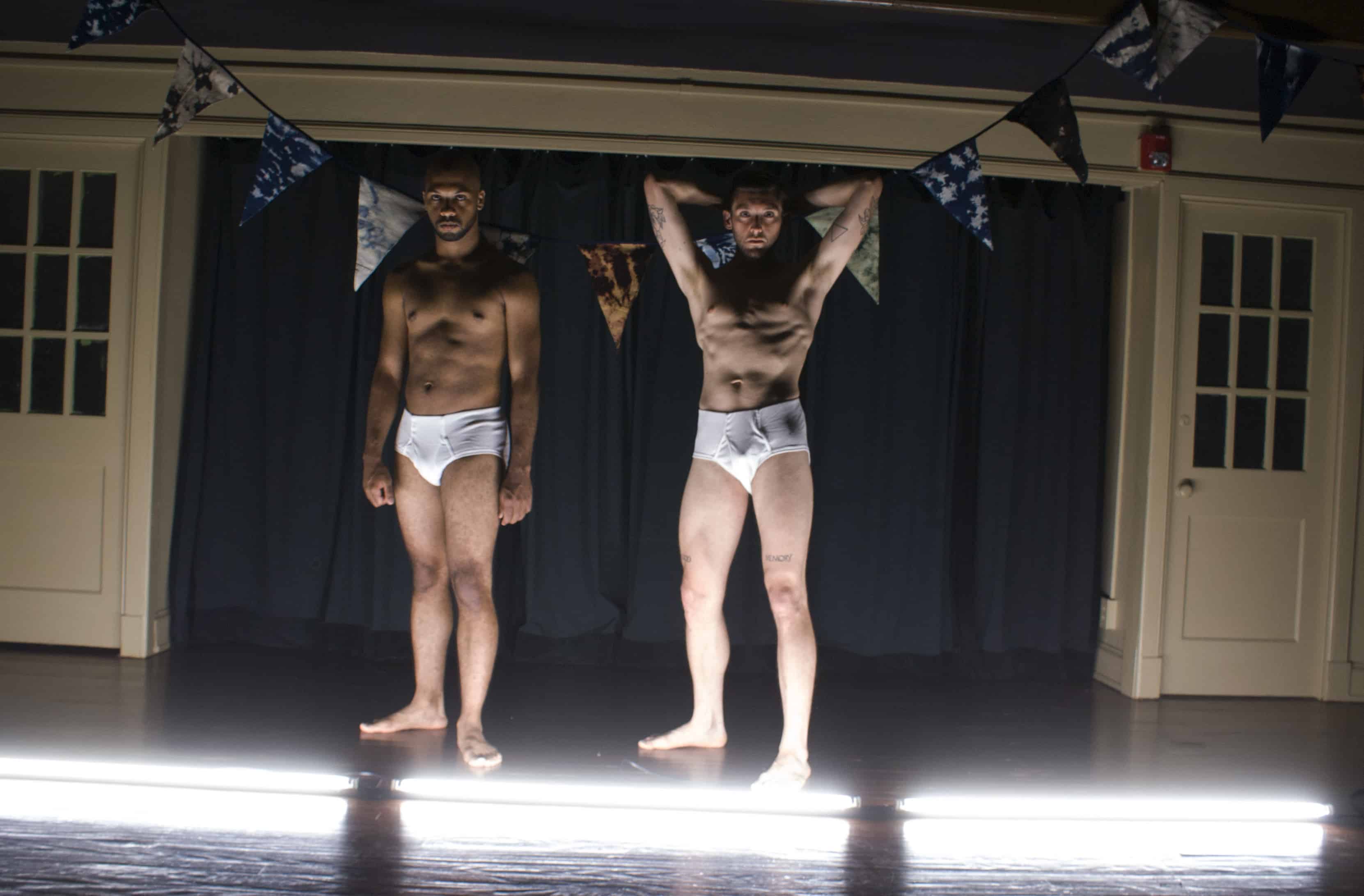 Atlanta scored 82 out of 100 on LGBT issues in the new Municipal Equality Index released by the Human Rights Campaign.

Scores are based on policies and procedures and are not a measure of the "climate" for LGBT people, since some areas can seem friendly and accepting even without actual laws on the books, HRC stressed.