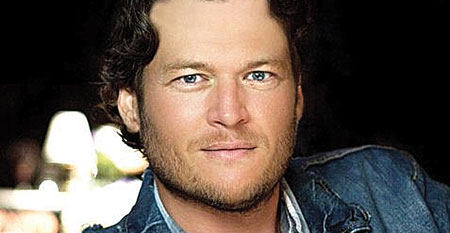 Confession: I love country music. Perhaps it’s the Cash gene in me or simply because I grew up in the Deep South with a mother who carried a torch for Hank Williams (senior not junior — what a disappointment he is) until the day she died.

I think Vince Gill, Brad Paisley, Garth Brooks, Trisha Yearwood and Little Big Town are among the most talented beings on the planet. Note I did not include Taylor Swift in that group. As an amateur musician, I often find myself drawn as much to Willie Nelson songs as to those of The Beatles and The Eagles.

Coming out as a country music fan has had its challenges. I have been ridiculed by friends and family alike for my subversive leanings. It’s just how I’m made, I explain, it’s in my DNA and there’s no denying it. They accept this without question about my sexual orientation, but they are not so forgiving when it comes to my passion for country music.

What happens when the ‘gayby boom’ grows up? 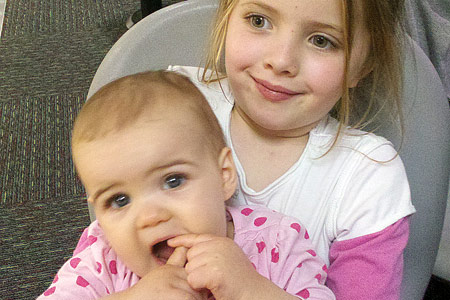 If you turned out for the afternoon session of the Human Rights Campaign’s “Bowling for Equality” on Feb. 26, you may have noticed the two youngest members of the Georgia Voice team.

Lucy, age 11 months, smiled all afternoon as our staff took turns cuddling her.

If there is any holiday that invokes a “love it” or “hate it” response, it’s Valentine’s Day.

For some, it’s the perfect occasion to put one’s romance skills on display. For others, it’s a bitter reminder of singlehood. And even for some of us who have an amazing person to call our Valentine, it’s still a manufactured holiday when the world goes gaga for mostly straight love.

But maybe Valentine’s Day should actually be the queerest holiday of all. Beyond campy cupids, it is the one day of the year set aside to celebrate love, which is exactly what our civil rights movement is about: fighting for the freedom to love whom we choose, how we choose.

Guest editorial: You can provide a hand to hold this holiday

Within minutes of setting foot in the United States, I was the recipient of a toy drive. It was Dec. 21 and the American Red Cross’ presence was already on the tarmac at Miami International Airport, welcoming the hundreds of Cuban refugees who were arriving daily on the Pan Am Freedom Flights.

It had already been quite a morning, having left behind everything the Castro regime forbade our family to take with us, save our dignity. Ever grateful for receiving the care package containing the limited basic necessities we would need for an uncertain future, the children also received toys; after all, it was Christmas.

At the time, unimaginable to us, Christmas would be removed from the Cuban calendar in 1969 when Fidel Castro decided it was interfering with the sugar harvest festival — and having declared it an Atheist country in 1962, all public displays of Christmas and Hanukkah would be banned by then.

Mike Ritter Cartoon: ‘I Want You’ 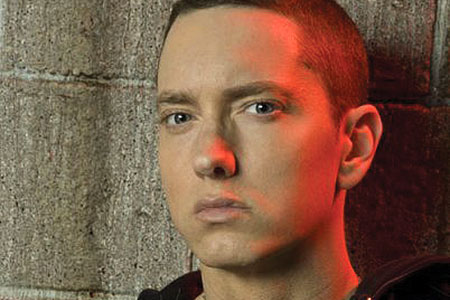 “I think if two people love each other, then what the hell? I think that everyone should have the chance to be equally miserable, if they want.”

— Rapper Eminem, who has previously been criticized for anti-gay lyrics, supporting gay marriage in an interview with the New York Times Magazine (The Guardian, June 18)

The image on this week’s cover — a cop offering up rainbow doughnuts — both symbolizes and satirizes the Atlanta Police Department’s efforts to get back in the good graces of the city’s LGBT communities.

Like most police departments, the APD has faced tensions with LGBT residents through the years. The appointment of a full-time LGBT liaison within the department in 2004 was intended to create a direct link between the two sides.