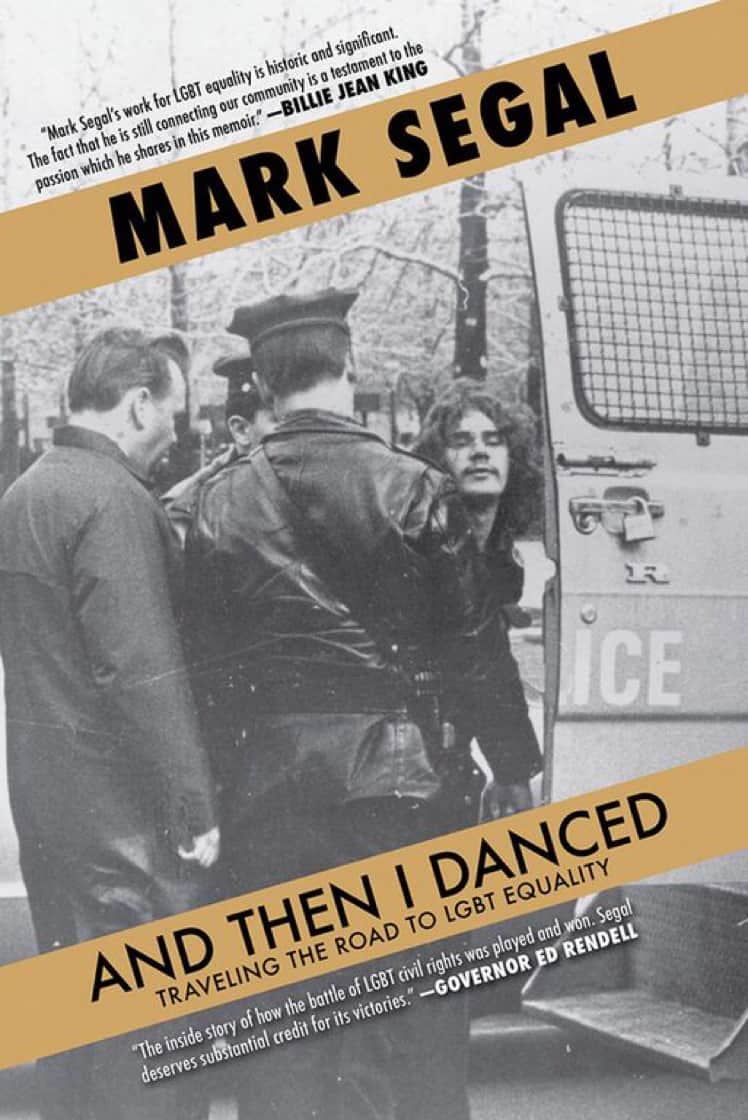 Book Review: And Then I Danced: Traveling The Road To LGBT Equality

Jen Colletta
Books
October 31, 2015 0
“I’m standing across the street from Stonewall in Sheridan Square. Here I was, an 18-year-old kid living at the YMCA... 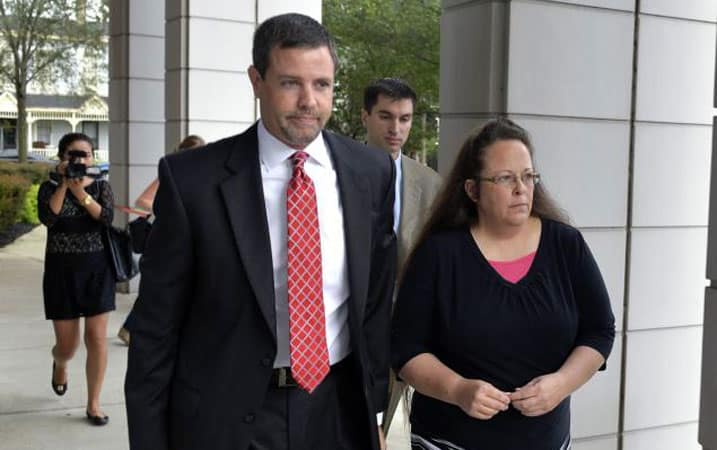 Lisa Keen
National
August 31, 2015 0
In a significant blow to those who seek to use a free exercise of religion argument to discriminate against same-sex...

UPDATE: Federal lawsuit to be filed in Tenn. demanding gay marriages be recognized

Tennessee is jumping on the marriage equality bandwagon and a federal lawsuit is expected to be filed today demanding the red state legally recognize same-sex marriage from states where they are legal. 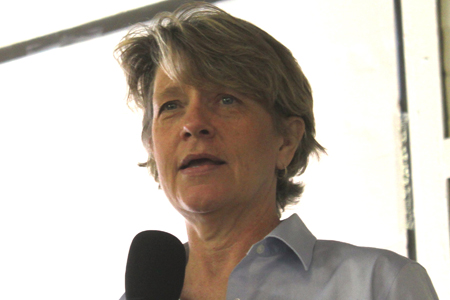 The federal government announced $67 million in grants to organizations assisting people in signing up for coverage in new health plans as part of the Affordable Care Act — and Atlanta-based The Health Initiative will be receiving some federal funding to help people with open enrollment beginning Oct. 1.

France became the ninth European nation to approve a same-sex marriage law after its National Assembly voted today to allow gay and lesbian couples to marry, according to multiple media outlets.

The measure, which passed 331 to 225, came after several days of intense protests throughout the French capitol. Thousands rallied over the weekend and into Monday for and against the proposed legislation.

French President Francois Hollande, the head of the country's left-leaning socialist party, campaigned on marriage equality during France's 2012 elections. Hollande is expected to sign the measure into law. 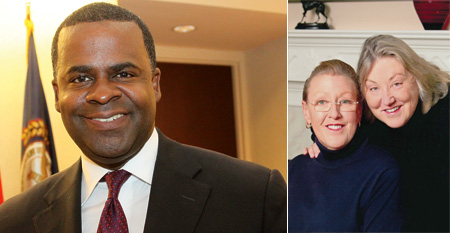 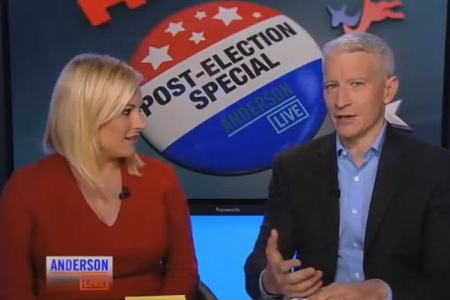 Republican Meghan McCain, whose father lost to President Barack Obama four years ago, chatted with Anderson Cooper on his live TV show today and praised both legalizing marijuana and the passage of marriage equality in Maryland and Maine.

"If I want to smoke weed responsibly, it's nobody's business," McCain tells Cooper.

She also was pleased with marriage equality being passed in Maryland and Maine, calling it a "silver lining" of last night's election in which President Obama defeated Republican Gov. Mitt Romney.

Early voting is underway and while many are focused on the presidential race, there are plenty of state and local races that Georgia Equality wants voters to be aware of as they head to the polls. 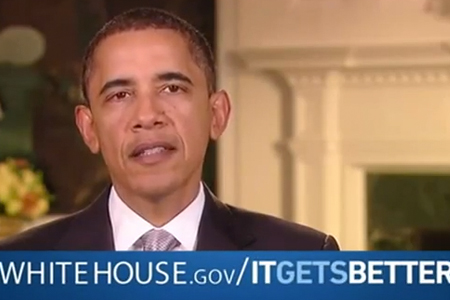 Narrated by gay actress Jane Lynch, a new film highlighting President Barack Obama's accomplishments on LGBT equality is both a perfect political ad aimed at us, and a poignant message showing that he has done more to recognize us publicly than any other president.

National LGBT groups are thrilled with President Barack Obama's public support of same-sex marriage as stated today in an interview with ABC's Robin Roberts. And, of course, those who despise Obama and equality for LGBT people are also chiming in with their distaste for the president's historic words.