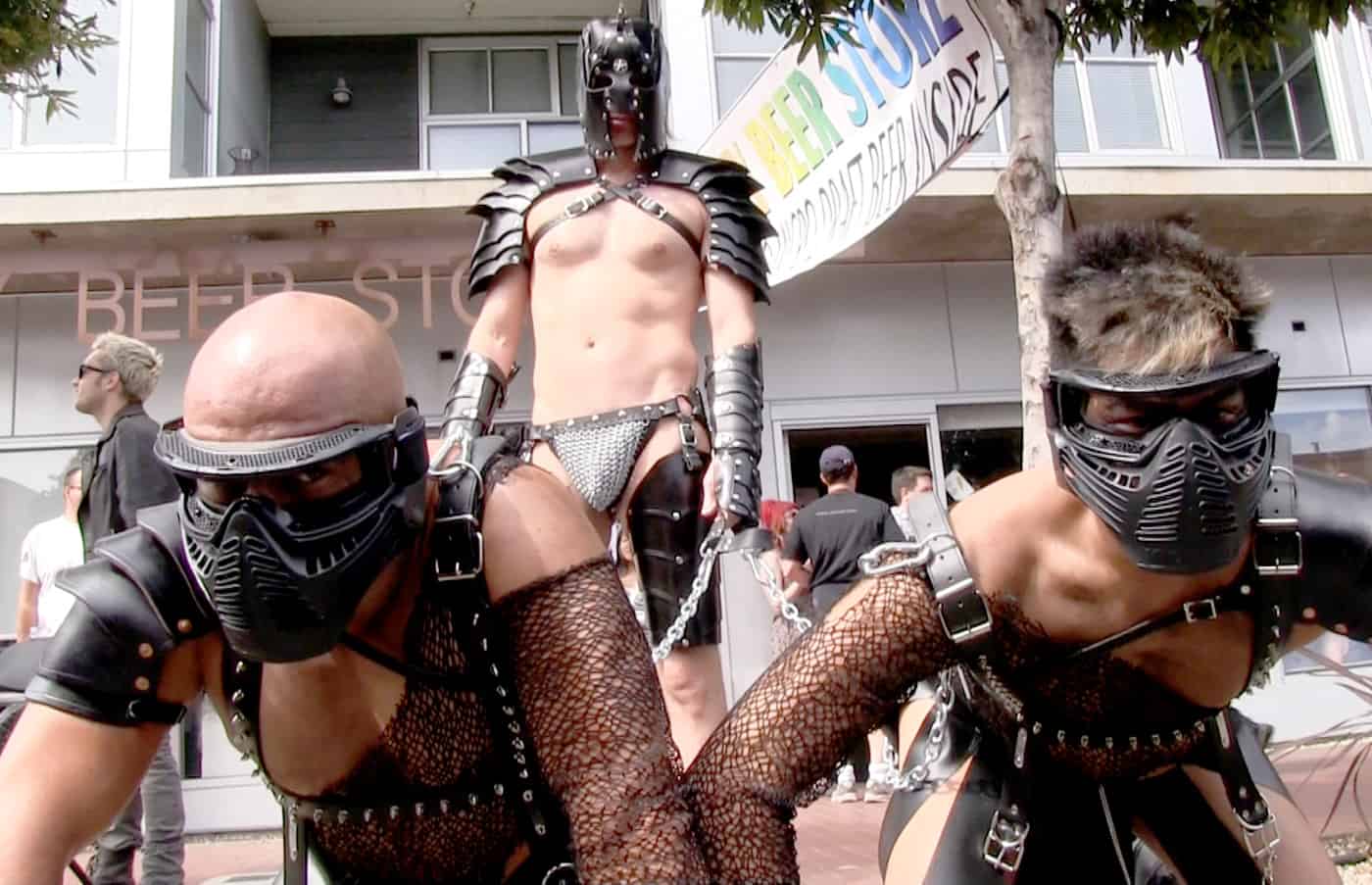 Dyana Bagby
CultureFilm
October 4, 2014 0
Sister Roma is once again Sister Roma. The face of the movement that finally appears to have toppled Facebook’s “real...

Patrick Saunders
5 LGBT Things
September 19, 2014 0
1. “As America learns more about gay people’s lives, it sees us as neighbors, not perverts; as parents, not predators;... 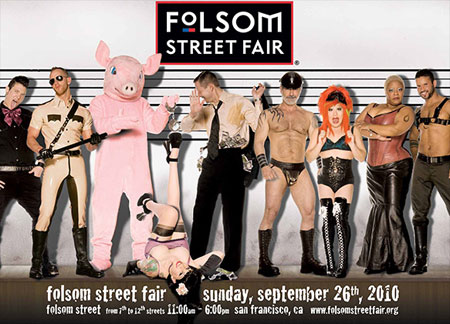 The Sept. 10, 2009, police raid on the gay bar the Atlanta Eagle is making an impact across the country in San Francisco as the city’s Folsom Street Fair is paying tribute to the raid as well as a police raid on a Texas gay bar with its 2010 poster.

The fetish fair’s poster, set for Sept. 26, depicts a police lineup of colorful characters wearing a variety of bondage and leather gear.