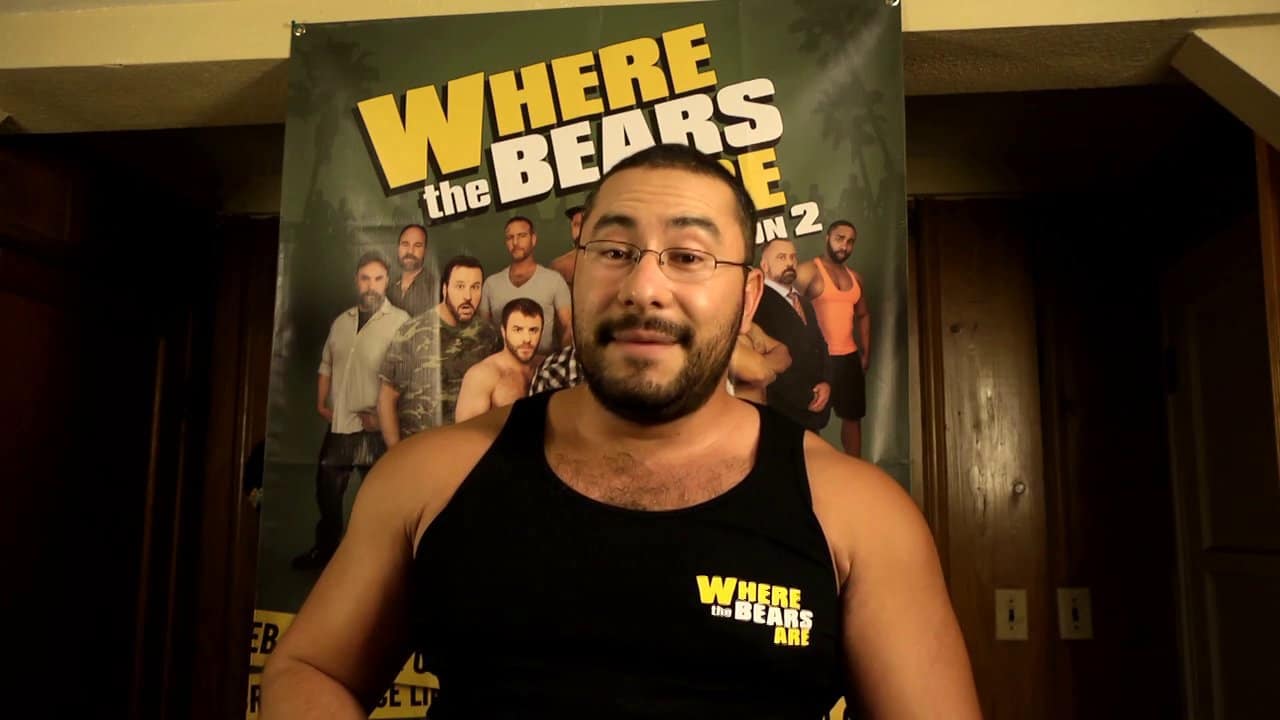 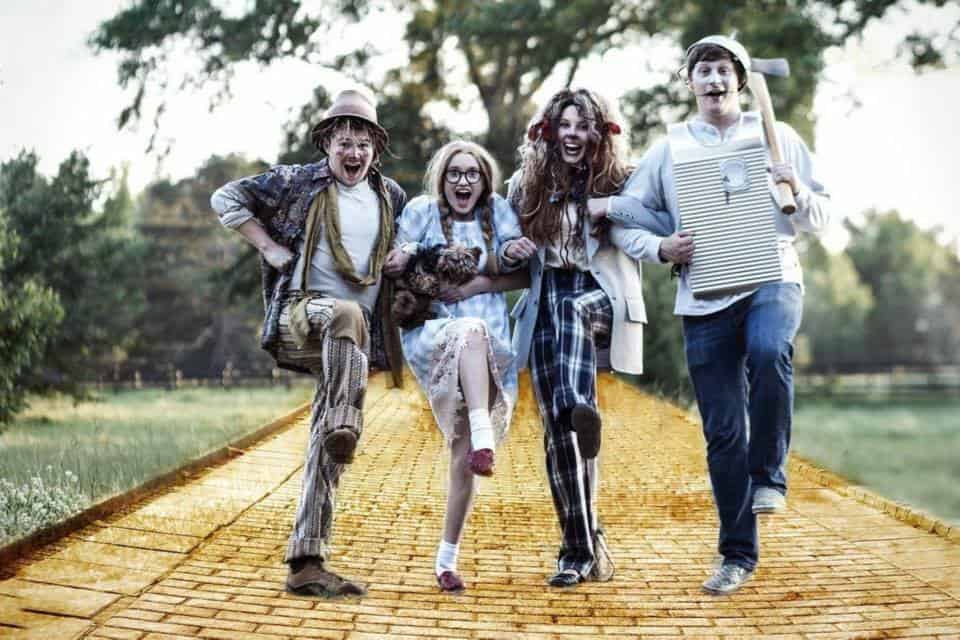 ‘Wonderful Wizard of Oz’ comes to life at Serenbe

Jim Farmer
CultureTheater
June 6, 2014 0
Brian Clowdus realized there would be lots of complicated logistics before proceeding with an adaptation of “The Wonderful Wizard of... 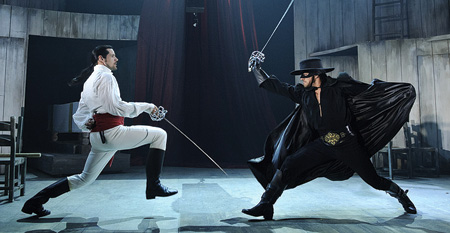 Christopher Renshaw first got involved in the development of the stage musical “Zorro” back in 2001. Next week, he finally gets a chance to bring it to the United States when it premieres at the Alliance Theatre.

Renshaw, who is gay, is directing a new version of the production, which he originally envisioned as being the first flamenco musical. He and author Stephen Clark approached the Gipsy Kings, known for their flamenco-rumba music, to get the first staging up and going.

That was back in 2008, when “Zorro” opened in London and played a year. Since then, it’s toured around the world, save for America.

‘Keep it Gay’ with ‘The Producers’ 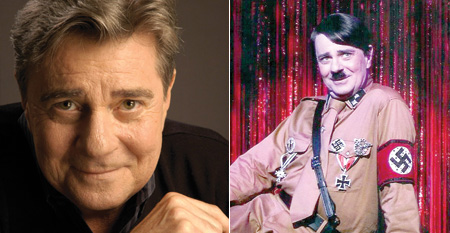 Editor's note: After this article was published, the Fox Theatre posted the following message on its website: "Due to an emergency health issue, Gary Beach will not be performing in THE PRODUCERS. The role of Roger DeBris will instead be played by David de Vries." The show still opens Jan. 25 at the Fox.

Openly gay performer Gary Beach estimates he has played the role of Roger DeBris in the musical “The Producers” somewhere around 1,700 times — not consecutively, but here and there over the years. He reprises the role again for a special Atlanta engagement, courtesy of Theater of the Stars, beginning next week.

Mel Brooks’ comedy, last staged in Atlanta eight years ago, is adapted from his 1968 film. In it, Broadway producer Max Bialystock – fresh off of an unsuccessful production – comes up with a scheme with his sidekick, laid back accountant Leo Bloom.

They plan to intentionally stage the biggest stage flop of all time and bilk millions out of their financial backers, using the worst director in New York. Said director is flamboyant, gay Roger DeBris, who wants to camp up the show and rewrite history so that Germans win WWII. What Max and Leo don’t anticipate is that the new production is a huge success.

In the touring version of the universally acclaimed “War Horse” (playing through Sept. 30 at the Fox Theatre courtesy of the Broadway Series) openly gay Jon Riddleberger brings two characters to life – both of them horses.

Based on the children’s book by Michael Morpurgo, adapted into a play by Nick Stafford, “War Horse” has just started its U.S. national tour. After premiering at the Royal National Theatre in London, it came to the States and won a 2011 Tony for Best Play. It’s still playing on Broadway.

“War Horse” opens in England in 1914. At the beginning of World War I, Joey – a horse – is sold to the cavalry. His young owner Albert sets out on a journey to find him and bring him home. During the war, Joey becomes friends with another horse, Topthorn.

Kathy Griffin comes to the Fox

Cabaret for a cause 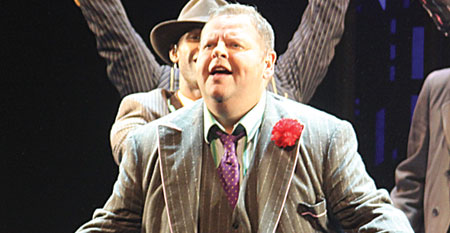 Glenn Rainey doesn’t want to take it for granted, but the openly gay performer has been on a hot streak of late. On the heels of several high-profile local projects, he is starring in a touring version of “Guys and Dolls,” opening shortly in Atlanta by virtue of Theater of the Stars.

Considered one of the classic musicals, “Guys and Dolls” takes place in a Damon Runyon-esque New York City, full of criminals and gamblers, where infamous Nathan Detroit is running an illegal crap game but is being coaxed to leave the business by long-time girlfriend (and nightclub singer) Miss Adelaide. Rainey stars as Nicely-Nicely Johnson, who, with friend Benny Southstreet, works for Detroit. The actor compares Nicely-Nicely and Benny to Heckle and Jeckle and Laurel and Hardy.

When Rainey heard that there was going to be an upcoming national tour of the musical, he quickly went about looking into it. He was asked to come to New York to audition but couldn’t, so he sent in two audition tapes to the casting director. He was hired by virtue of those two tapes.

‘Guys and Dolls’ at Fox Theatre