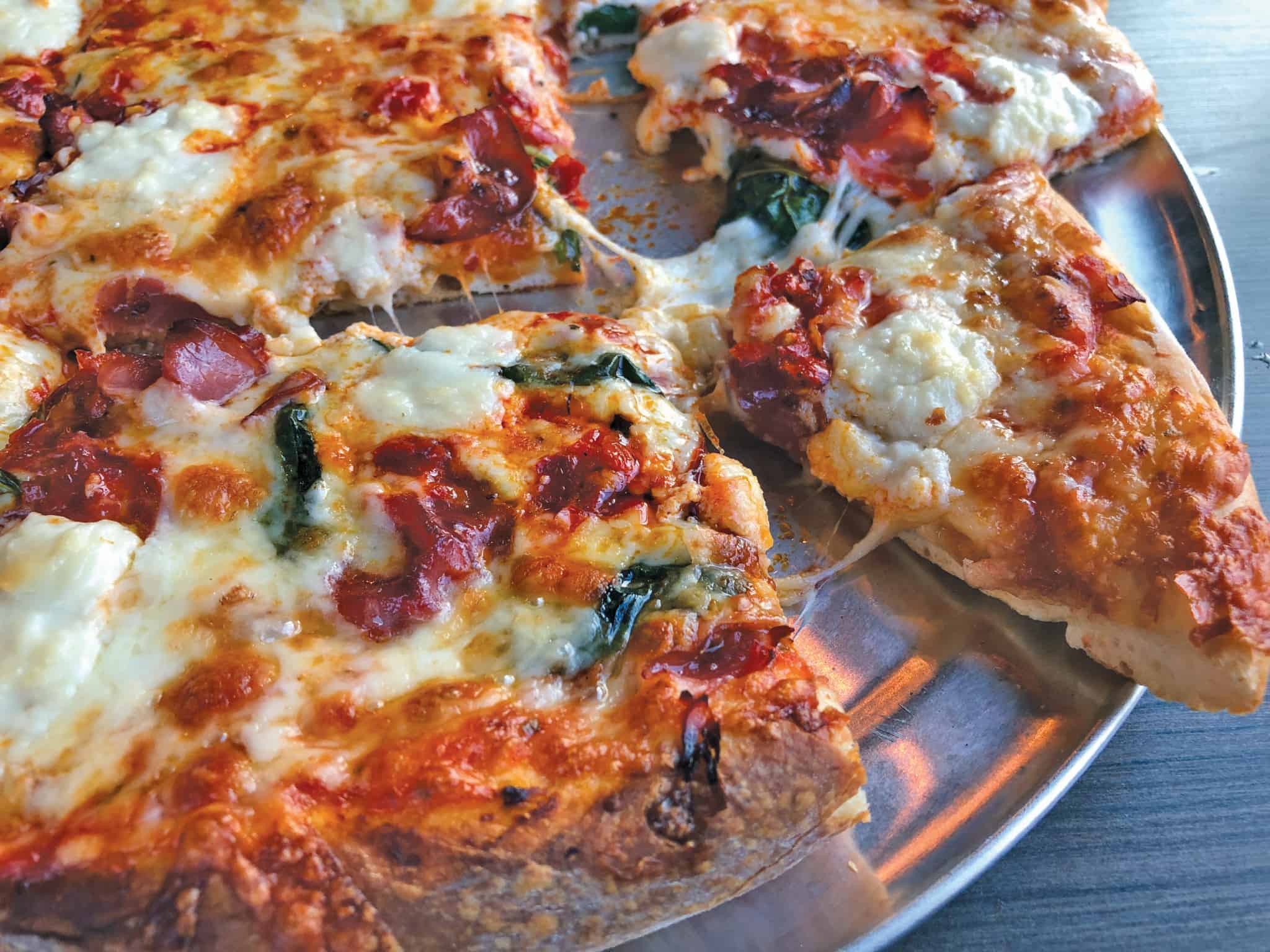 The Battle of the Upper-Crusts

Cliff Bostock
Culture
August 2, 2018 0
Instead of dough, pizza makers were pounding each other's faces. Kidding! (Or are we?)

Robert got out of bed and walked to the bathroom. About a year ago, when he turned 49, he started doing his usual morning grooming virtually without looking in the mirror.

It made shaving difficult at first and he considered growing a beard. But it became easy –a unique skill worthy of performance in a geriatric gay freak show, as he told friends.

But Robert knew that the evidence of aging was not just his own mirror reflection. It was also reflected in the faces of others. A few days after Thanksgiving, he went to the Backstreet reunion party at Jungle where he ran into a few men with whom he partied when he was barely 20. There was a moment of hesitation before they recognized one another for certain, followed by laughter.