YouthPride sued for $40,000 in unpaid rent and fees, told to leave premises

YouthPride has not paid rent since June 2011 and is being sued for back rent and late fees totaling more than $40,000, according to court documents filed Feb. 17 with the Fulton County Magistrate Court. The metro-Atlanta agency will also soon be given an official eviction notice from the Fulton Sheriff's Department.

Included in the complaint is a notice that is to be taped to the door of YouthPride by Fulton County Sheriff's officers mandating a representative or attorney of YouthPride appear at the Magistrate Court to answer the writ of possession — the eviction notice — in writing or orally within seven days of it being served.

“If YouthPride receives any formal notification related to what you have identified, YouthPride will act accordingly,” YouthPride Executive Director Terence McPhaul said, when asked by GA Voice about the agency's plan in light of the court filing. 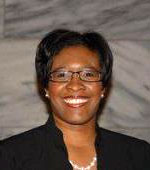 Lesbian Keisha Waites is running for House District 60 in a special election slated for Feb. 7. This will make the ninth attempt Waites has made in seeking an elected office in Atlanta and Georgia.

HD 60 includes parts of Clayton, DeKalb and Fulton counties and the seat was held by Democrat Gloria Tinubu, who was sworn in on Jan. 10, 2011. In December, Tinubu announced she was resigning, moving out of state and running for Congress — in South Carolina, according to the political blog Peach Pundit.

Waites attended a Georgia Equality/Lambda Legal town hall forum on Tuesday that discussed LGBT job protections in the state, but did not officially make a statement she was seeking office.

The two Georgia counties with the most same-sex households won't surprise LGBT residents: Fulton County ranks first in terms of total couples, while DeKalb is first based on the highest concentration of couples. But three counties in the North Georgia mountains also rank high for the number of gay households per 1,000. 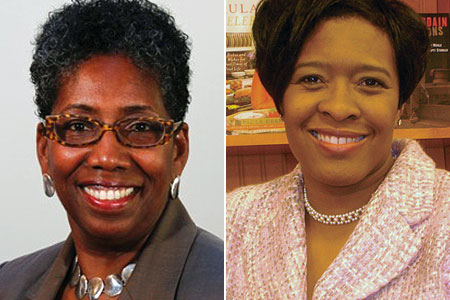 A large poster of Keisha Waites is tacked to the exterior wall of the Atlanta Eagle on Ponce de Leon Avenue, which a co-owner says is, yes, an endorsement for the Fulton County District 6 candidate.

Waites faces Joan Garner in today’s runoff. Garner and Waites are both lesbians, so whoever wins tonight will become the first openly gay person on the Fulton County Commission. Because no Republican or independent candidate qualified for the ballot, today’s Democratic runoff decides the seat.

Robby Kelley, co-owner of the Atlanta Eagle, says Waites helped fellow co-owner Richard Ramey with a legal issue involving his sister; Ramey felt indebted to her enough to allow her to put the enormous poster of herself on the bar. The poster has been up since Aug. 3. 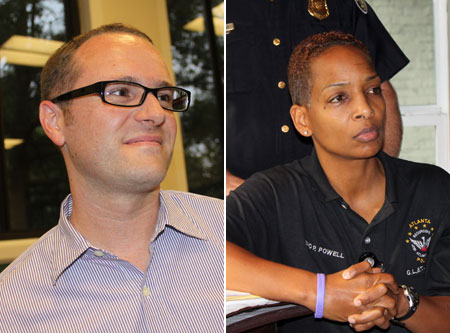 A Fulton County Superior Court judge has dismissed a lawsuit filed by Mary Norwood against current Fulton County Commission Chair John Eaves after she alleged he was trying to block her from the ballot.

In his short ruling issued July 1, Judge Jerry Baxter stated, “The court finds, at this time, there is no actual controversy … and the ends of justice do not warrant a declaratory judgment.”

Norwood, who is attempting to gather some 23,000 signatures to qualify as an Independent on the ballot to run against Eaves for the Fulton County Commission chair post, filed suit last week after Eaves and his attorneys challenged “several thousand” of the signatures she has obtained.

Gay candidates and other state and local races to watch 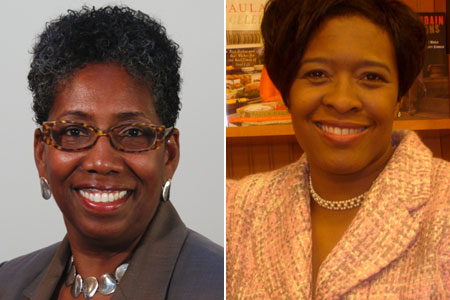 With the April 30 deadline for major party candidates to qualify for this year’s elections now passed, LGBT voters have several races to watch for both the Georgia General Assembly and the Fulton County Commission.