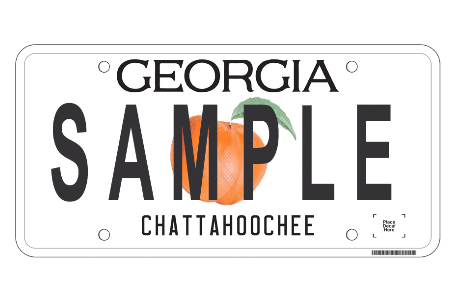 Second Atlanta Eagle lawsuit to be filed against city 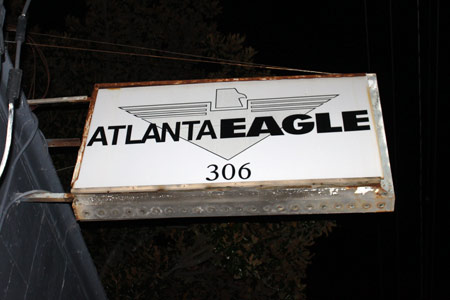 Patrons of the Atlanta Eagle the night the gay bar was raided on Sept. 10, 2009, and who were not part of the original federal civil lawsuit, plan to file suit later this week against the city of Atlanta and individual police officers involved in the raid.

The suit will be filed by Sept. 9 — before the second anniversary of the raid and the statute of limitations expires for people seeking claims against the city. People who were in the bar the night it was raided and not part of the first lawsuit are being asked to come forward to be part of the second lawsuit before Friday, Sept. 9.

“It is time for the City of Atlanta to put the Eagle matter to rest, but time and again the actions of the city show that city leaders just ‘do not get it.’ The Eagle raid victims should all be fairly compensated and reforms must be fully implemented,” said attorney Gerry Weber in a statement.