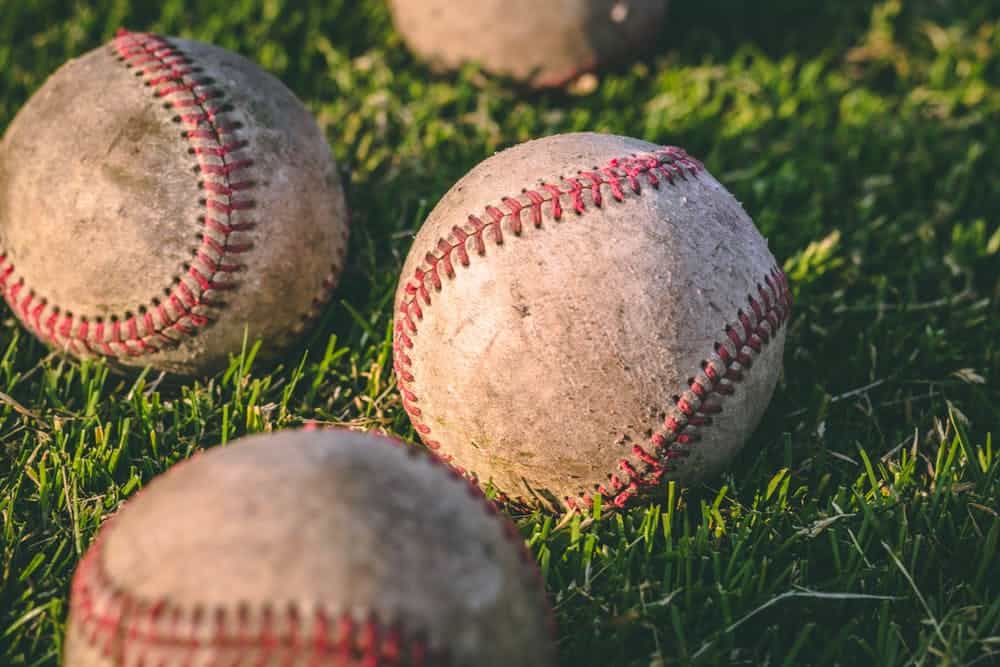 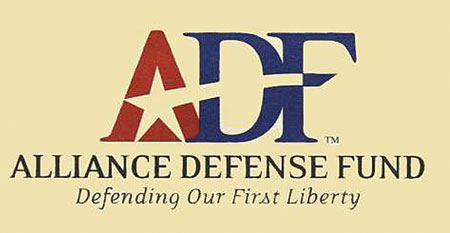 The Alliance Defense Fund, a Christian organization with the mission of defending “traditional family values,” is taking on the ACLU in its battle to mandate the Gwinnett County School System remove LGBT filters from its computers.

On Aug. 1, the ADF sent a letter via email to Gwinnett Superintendent Alvin Wilbanks urging him and the school system to not allow the ACLU to “bully” the system with its request.

“School districts shouldn’t be bullied into exposing students to sexually explicit materials,” said ADF Senior Counsel David Cortman in a statement. “This latest scare tactic — under the façade of illegal censorship — is just another act of intimidation designed to forward the ACLU’s radical sexual agenda for children.”

Opening the filtering program would "allow sites such as polybi.com, where a woman's naked torso is fondled by three hands; gaydatingtips.com, which advertises a see-through boxer for men; and gayquestions.com/hc3.asp, where students would see an image of two naked men apparently engaged in a sex act," the ADF wrote in a letter to Gwinnett Superintendent Alvin Wilbanks and emailed to him on Aug. 1, states a report from the conservative online news site World Net Daily. 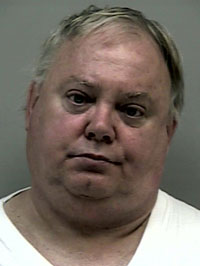 Tegan and Sara in concert

On heels of shakeup of judges on popular show, last season’s top 10 finalists to perform in concert