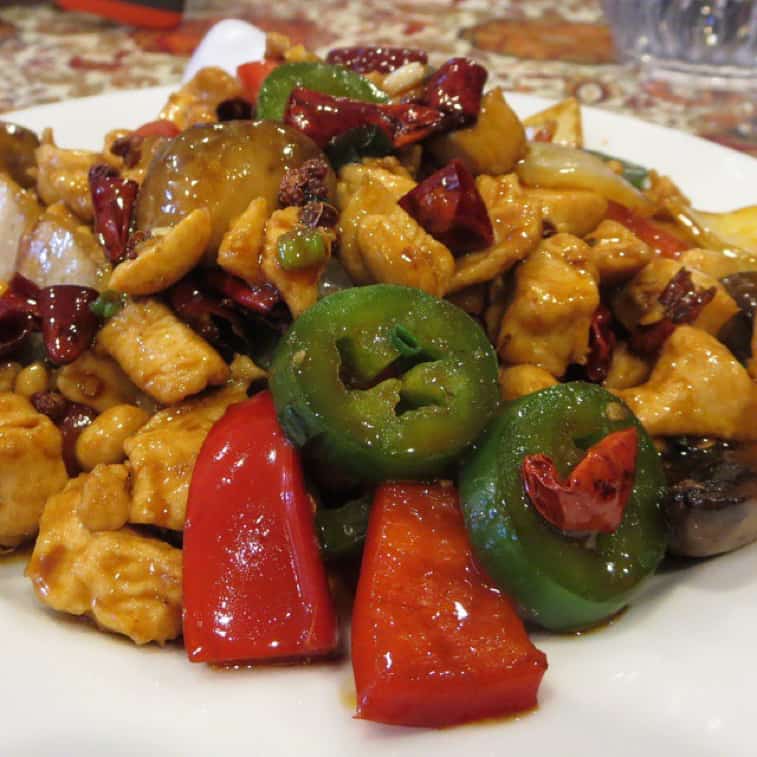 Food Review: Avoiding the kitchen? Where to go, what to eat this holiday

Cliff Bostock
Culture
December 23, 2015 0
Christmas comes but once a year—and thank God for that. I’ve long advocated that Christmas become a centennial holiday, but...

‘Tis the season for holiday parties

The Georgia Voice Editors
Feature
November 29, 2013 0
Atlanta’s gay calendar is always a robust one but the holiday season can create whiplash for partygoers. Here are some...

Theater for the holiday season

Gone are the days when Christmas at local theater companies meant variation after variation of Charles Dicken’s “A Christmas Carol.” Sure, that show is still around but so are gobs of other Yuletide goodies for LGBT patrons.

For one, “The Santaland Diaries” will be back for its 15th year at Horizon Theatre. Based on gay writer David Sedaris’ own experience as a department store elf, as related in his “Holidays On Ice,” it has proven to be a gay favorite year after year. Here, the Sedaris figure is played by Harold M. Leaver, whose Crumpet character is forced to don the elf suit during the holidays one season when money is low. It’s not just as one-man show, though - Leaver’s co-stars are Enoch King, now in his sixth year, and LaLa Cochran, in her second, and they generate laughs as well. 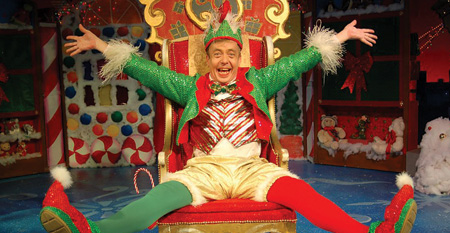 What started as a staged reading is now a holiday must-see, much to the creative team’s surprise. They all thought by the fifth or sixth year it would be over. “We thought it may be close to saturation by that time but audiences keep increasing,” says Leaver. This year, he says, there is ample ammunition for pop culture references in the production - the government shutdown, Miley Cyrus, the IRS scandal, healthcare.

The Georgia Voice Editors
Community
December 25, 2011 0
From our family to yours, we wish you a Merry Christmas!...

Well, we are six days away from what Christians have come to call Christmas. I find it hard to understand, and almost laughable, at how twisted and screwed up this “church” celebration of its founder has become.

I want to share this obvious observation: Even if there were some remote chance I could become Pope ... they would never let me. The reason is simple and it's not because of my progressive views of Christian theology, or the fact that I am unapologetic for being gay or even the fact that I do not believe the Bible is the inerrant word of God.

Nope, it is because I believe December 25th is one of the biggest scams ever pulled on humanity.

Don’t give to an ‘Army’ that excludes you

They’re a staple of holiday shopping, as ubiquitous as Muzak carols and endlessly repeating “one day” sales: Salvation Army bell ringers stationed just outside store doors, playing on Christmas spirit (and perhaps a little consumer guilt) to get you to drop a few dollars into their ever-present red kettles.

It would merely be a sweet charitable tradition, except that the Salvation Army is no mere charity.

The organization, which conducts numerous programs to aid the poor and others in need, is a militaristic church — a church that does not accept gay people unless we never act on our desire for love and intimacy.

‘White Christmas’ puts you in mood for holiday season 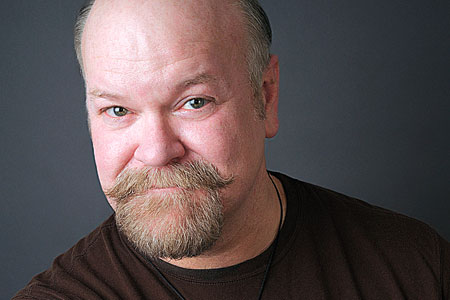 During his long stage career, openly gay actor Erick Devine has found himself in quite a few Christmas-themed holiday shows. As luck would have it, he does so again this year, appearing in “Irving Berlin’s White Christmas,” debuting in Atlanta next week courtesy of Theater of the Stars.

According to Devine, the stage version follows the film pretty closely, with some exceptions. It’s set in 1954 on Christmas Eve, where two World War II Army buddies have a successful song and dance routine. After the two follow a pair of singing sisters to a Vermont lodge – belonging to their former commanding general — they decide to stage a Broadway revue in the hopes their Army pals can come out and help save the lodge.  Devine stars as General Waverly, the gruff owner of the lodge.

He calls the gig a high point of his career.

As the holidays near, it is time to plan the family gatherings. If you are the host, a lot of thought, money and stress goes into feeding and entertaining your multi-generational family.  How do you keep the kids and the grandparents occupied, day after day? The kids usually win out and everyone ends up at the zoo and latest G rated movie.

There are travel options you ought to consider.

Don’t count out holiday travel as being too costly, complicated or difficult for the grandparents. Hotels, resorts, national parks, cruise lines and trains are all rolling out the red carpet for financially challenged vacationers in this tough holiday season.  If you have already made vacation plans and paid full price, consider asking your travel agent to negotiate some amenities.