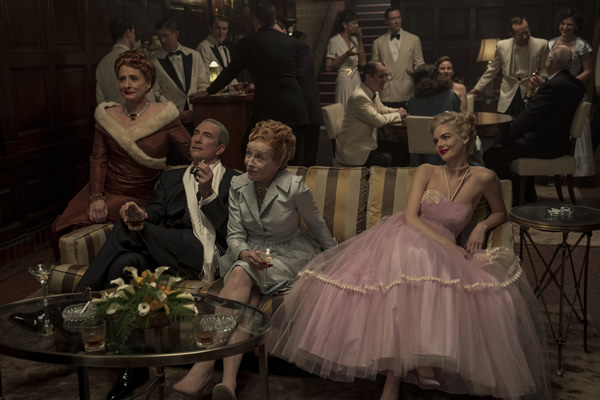 Brian T. Carney, Washington Blade courtesy of the National LGBTQ Media Association
Culture
May 1, 2020 0
For award-winning actress and fierce LGBTQ ally Patti LuPone it all starts with the costume. “I love costumes,” she says.... 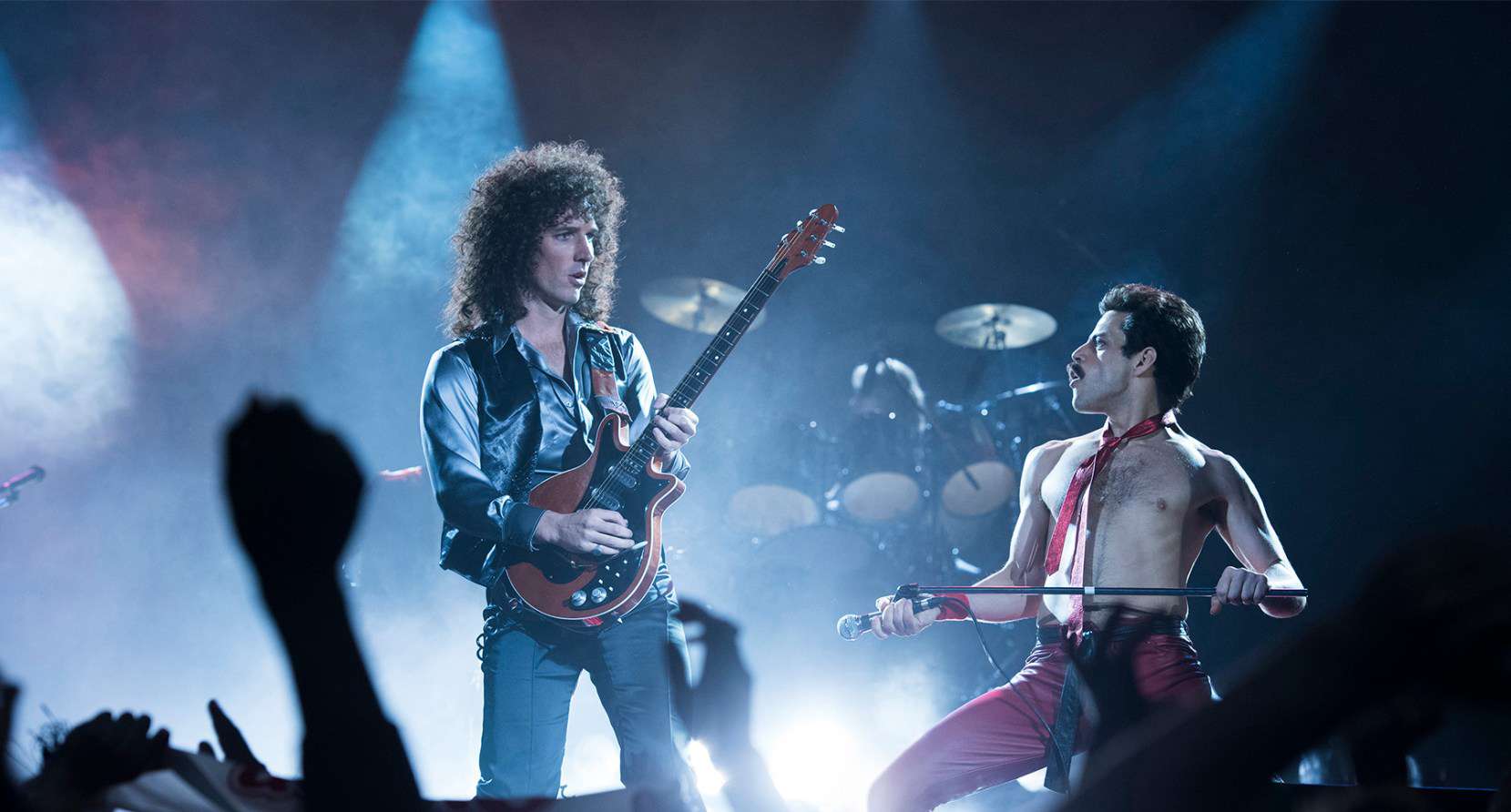 The Year of LGBTQ Films

Jason Rhode
Film
July 10, 2018 1
Tab Hunter, the closeted Hollywood star who made over forty movies before coming out in 2005, has died at the... 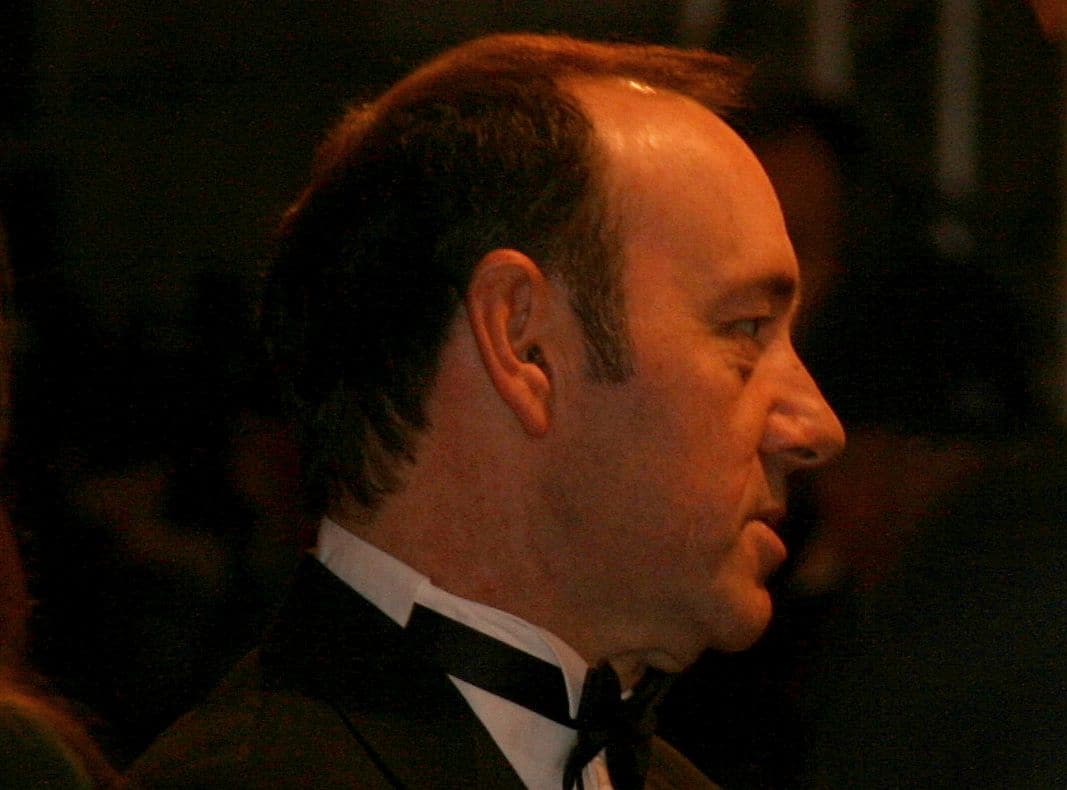 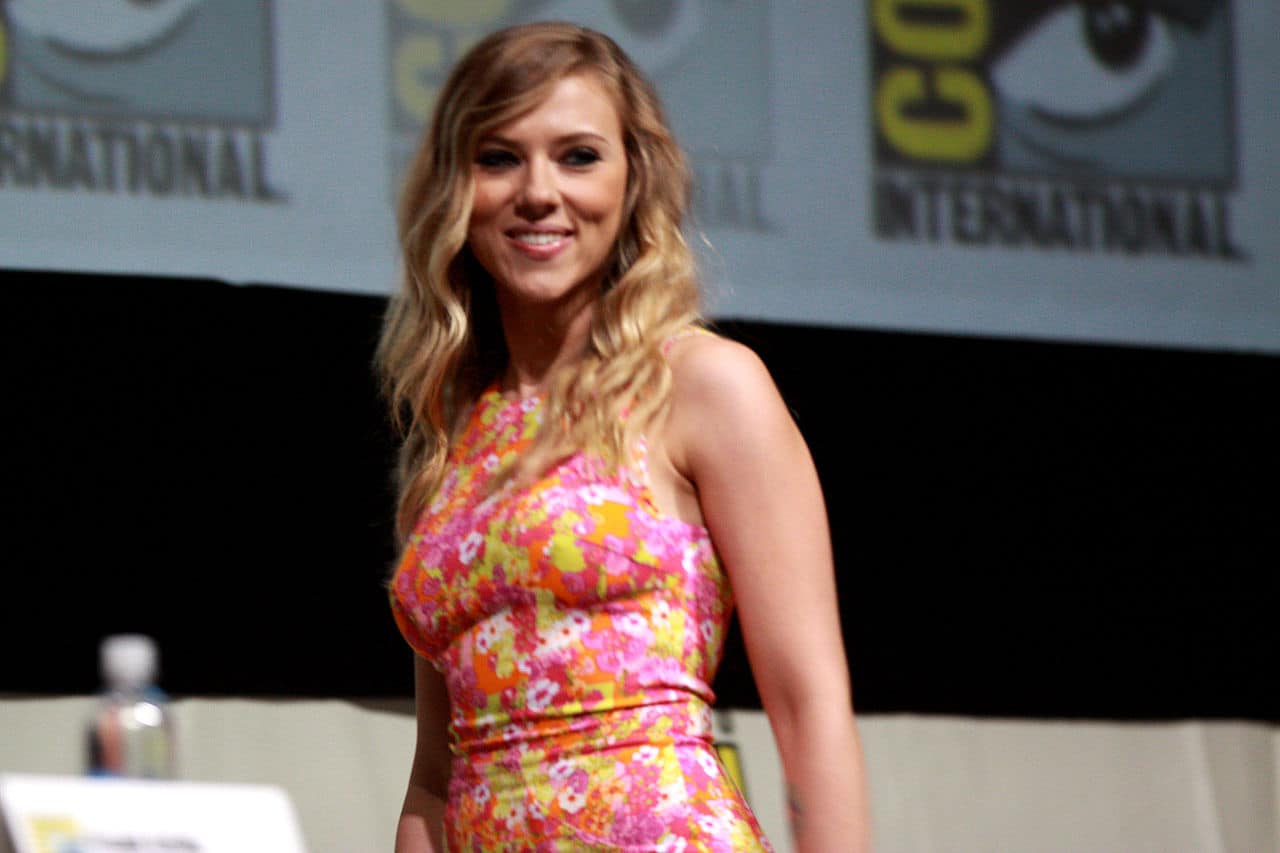 Jason Rhode
Film
May 10, 2018 0
The director of the popular gay rom-com “Love, Simon” may be adapting another LGBTQ work into film, sources said on... 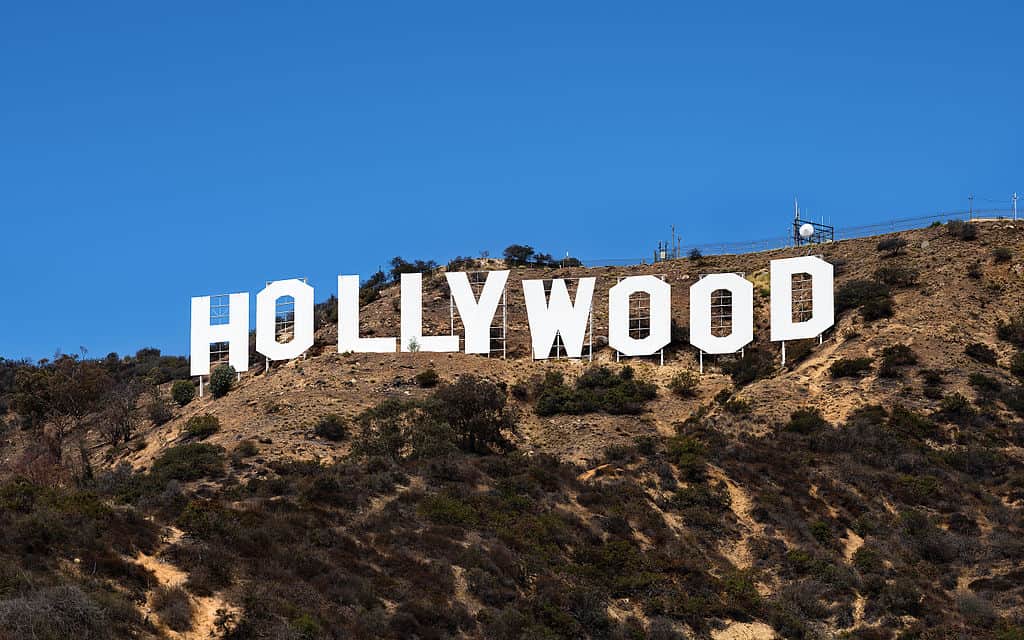 Patrick Saunders
AtlantaFaithGeorgiaNewsPolitics
March 24, 2016 0
Hollywood is coming out in force against House Bill 757, the anti-LGBT so-called “religious freedom” bill that passed both chambers... 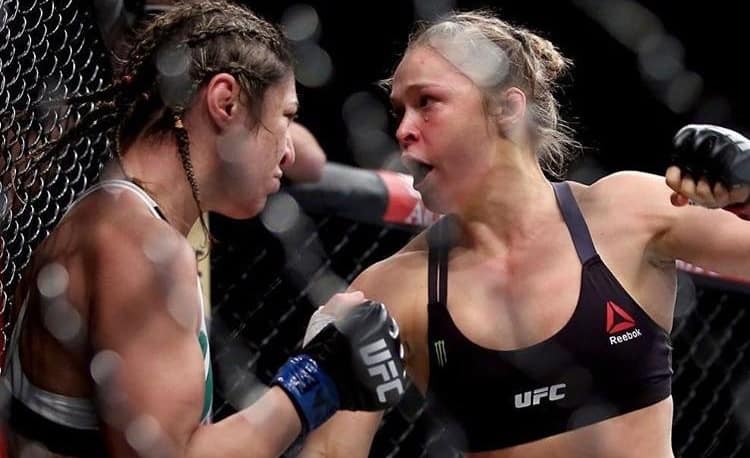 Patrick Saunders
5 LGBT Things
February 24, 2016 0
1. Opening arguments began Tuesday in the case against a New York man accused of a hate crime for the... 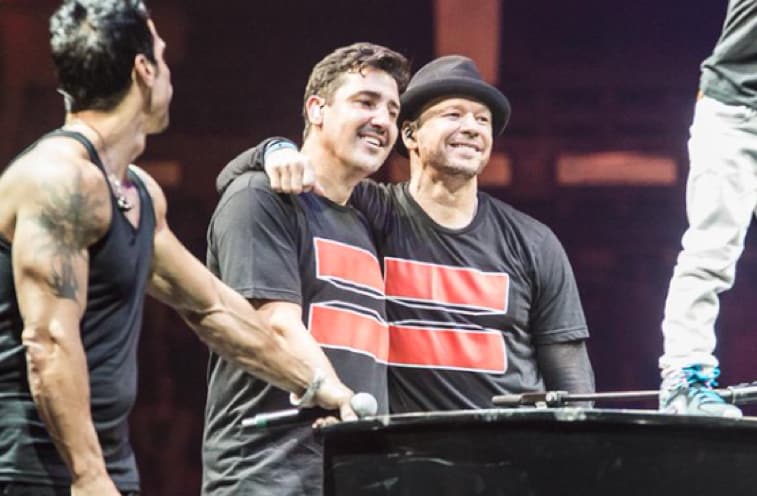 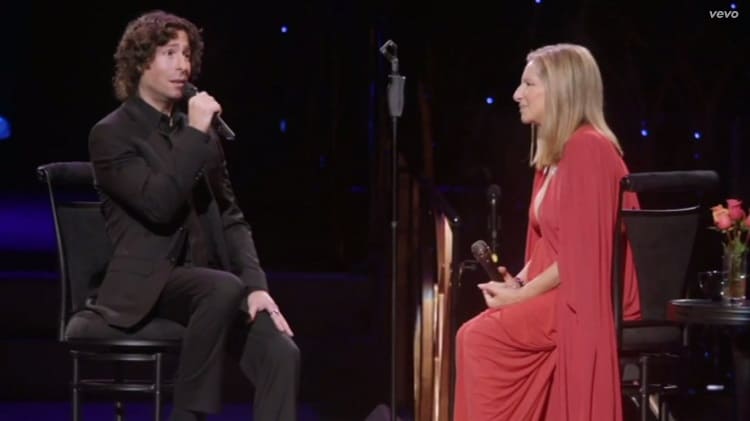 Patrick Saunders
5 LGBT Things
September 12, 2014 0
1. This story has shades of the documentary “Bridegroom.” 2. Hollywood’s not as LGBT-friendly as you think. 3. MSNBC has...

About seven years ago, I went to Ireland for a summer, where I travelled the rolling green hills masquerading as a Canadian tourist. The assumed identity was necessary because George Bush was still president. Upon hearing my American accent, locals would accost me and demand answers regarding Dubya’s foreign policies and general incompetence.

For a while, I tried to defend myself and my country against their tirades, but then I discovered the Canada solution. Everybody likes Canada — good old genial, non-threatening Canada.  It’s like the Ellen Degeneres of nations.

I’ve never actually been to Canada, so I didn’t know anything about my declared country of origin, which wasn’t a problem because nobody else knows anything about Canada either.