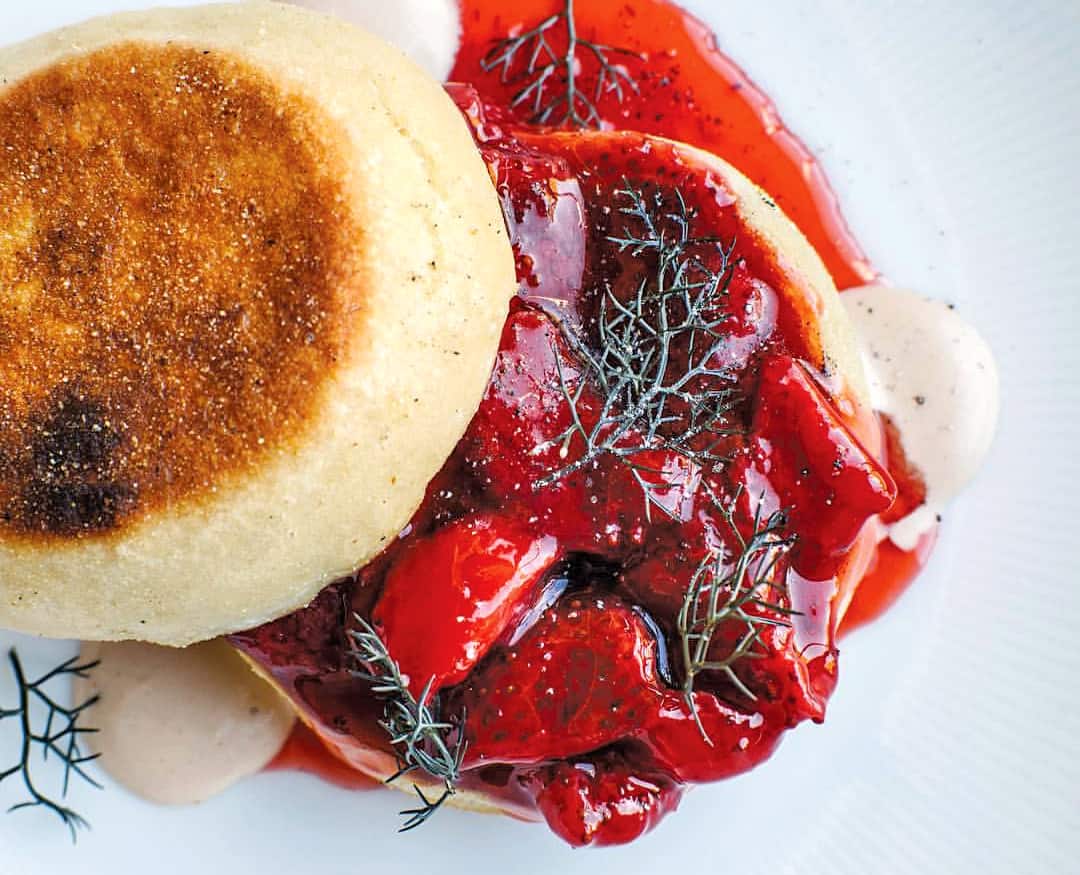 Cliff Bostock
Culture
December 7, 2017 0
What follows are some of my favorites in some of our city’s neighborhoods. Atlanta’s restaurant growth remains in manic overdrive.... 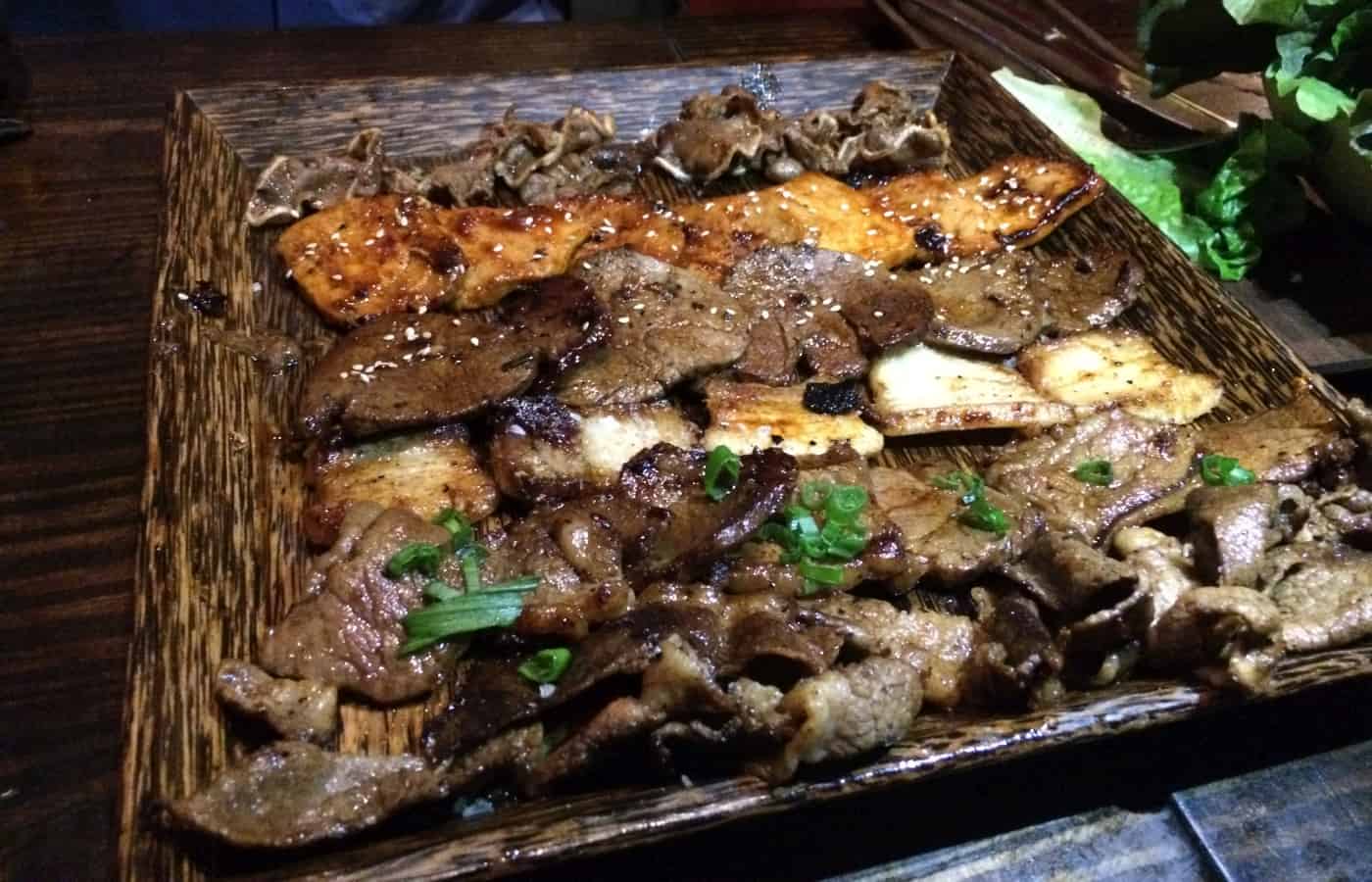 Cliff Bostock: A night of Korean barbecue at Char in Inman Park

Cliff Bostock
Culture
November 15, 2016 0
I’m writing this the day before voters (hopefully) send Donald Trump back to the Las Vegas asylum from which he... 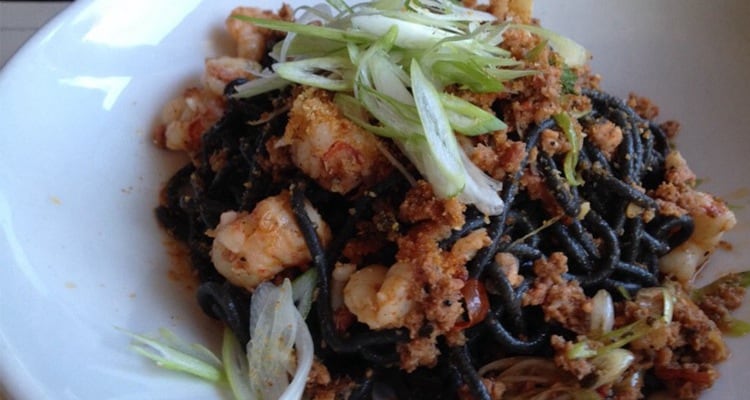 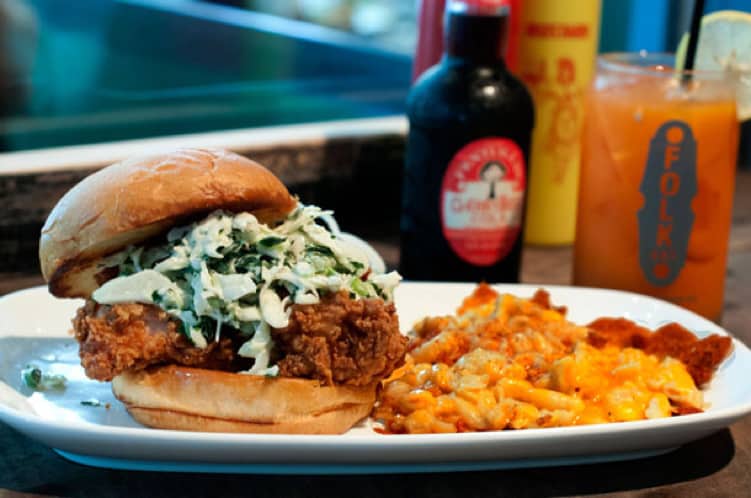 Cliff Bostock
Culture
November 19, 2015 0
Considering that I’ve reviewed restaurants in Atlanta for 30 years, I have no explanation for why I’ve never visited Folk... 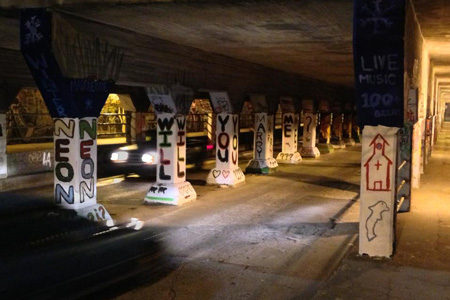 Inman Park's Krog Street Tunnel is one of Atlanta's premiere street art venues. The walls lining the tunnel and interior columns have been tagged and re-tagged with various symbols, graffiti and posters. But until quite recently, no one had used the tunnel's walls for a marriage proposal. 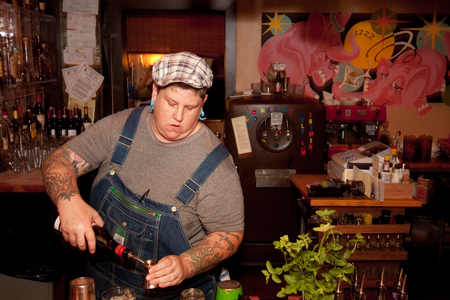 YouthPride's landlord Inman Park United Methodist Church will change the locks of the LGBT youth facility at 1017 Edgewood Ave. on Friday, June 1, and soon move in a new tenant, but where YouthPride will relocate remains unknown.

YouthPride was to move out of its space in Inman Park on May 31 according to a court settlement with Inman Park UMC. YouthPride had failed to pay some $50,000 in rent and fees and the church said it had no choice but to take legal action.

A post to the YouthPride Atlanta Facebook page also stated the organization will be closed Friday, June 1, and Saturday, June 2, and reopen Monday, June 4.