A crowd of more than 300 is expected for the eighth annual Evening for Equality, the biggest event of the year for Georgia Equality, the state’s largest LGBT rights advocacy organization.

As part of the evening, Georgia Equality presents its Equality Awards to leaders in the local LGBT community. The awards recognize and celebrate the contributions of leaders in the movement to advance fairness, safety and opportunity for Georgia’s gay, lesbian, bisexual, transgender and allied communities.

This year a special award, the Champion for Equality Award, will be given to U.S. Rep. John Lewis (D-Ga.), who is a recognized leader in the civil rights movement and a long time LGBT ally. 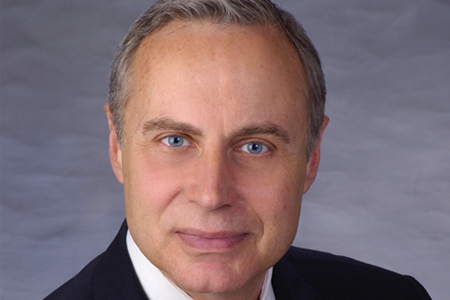 “Ken has a lengthy record of community service and political activism, as well as the experience gained during more than 30 years in executive-level law firm administration. Serving in the Georgia House of Representatives will allow him to continue his work on important issues like equality, economic development and access to quality affordable health care.” 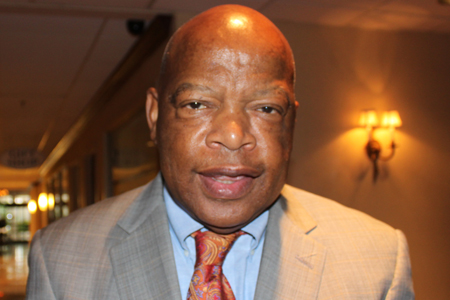 U.S. Rep. John Lewis (D-Ga.), a strong ally for LGBT equality, spoke out today on the beating of Brandon White, a young man attacked on Feb. 4 in the Pittsburgh Community for being gay.

“There is not any room in our society for any crime against any citizen simply because of individual differences. All human beings are made by the same hands, so no one has the right to demean, humiliate or beat down another individual because he or she is different," Lewis said in the statement. 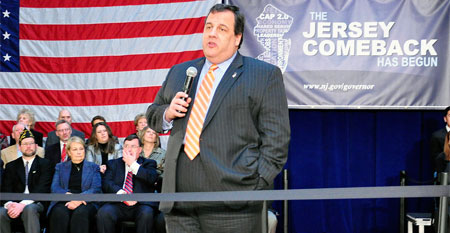 New Jersey's Gov. Chris Christie took heat last week for suggesting that the voters of New Jersey be allowed, by ballot referendum, to decide whether the state should allow same-sex couples to marry. Marriage supporters in the state vowed to press on through the state's legislature, despite a promised veto from first-term Republican Gov. Christie.

“If a majority of people want it, prove it,” Christie was reported as saying. “Let them vote on it. They’ll get in the privacy of the voting booth and make their choice.”

The statement outraged the state's legislative leaders, who called a press conference to respond to Christie's idea.

Georgia's U.S. Rep. John Lewis (D-Ga. 5), an ardent supporter of LGBT rights, recently attended the press conference meant to criticize Christie over his suggestion that the marriage equality issue be put to the voters as a referendum rather than through the state's legislature. 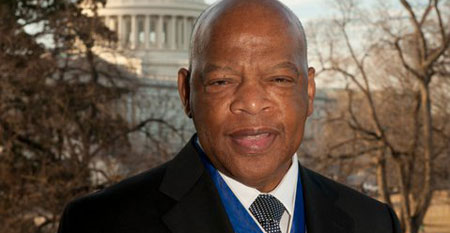 Georgia's own U.S. Rep. John Lewis has joined more than 100 members of Congress in a legal brief arguing that part of the Defense of Marriage Act, the ban on federal recognition of same-sex marriage, is unconstitutional.

“The stories of people in long-term relationships who are denied the right to act on their partners’ final requests are heartbreaking,” Lewis said in a press statement today. “If a state provides the right for gay and lesbian citizens to marry, the federal government should not bar their ability to receive any of the rights and privileges given to any other married citizen.

"To do so seems discriminatory on its face. We must get to the place in our society where we see beyond our own biases and accept each other as one human family," Lewis said.

The Senate Judiciary Committee held the first-ever hearing today on the Respect for Marriage Act, a bill that if passed would repeal the 1996 Defense of Marriage Act and allow the federal government to recognize same-sex marriages.

The Respect for Marriage Act was introduced in the Senate by Sen. Dianne Feinstein (D-Calif.) and in the House of Representatives by Rep. Jerrold Nadler (D-NY).

Today's hearing included testimony from gay marriage supporters, those negatively affected by the current law and advocates urging the passage of the Respect for Marriage Act.

Lewis has been an outspoken ally of LGBT equality during his time in Congress. He's also a personal hero of mine. To see him receive acknowledgment for his work before and during his tenure in the House is well-deserved. Congratulations, Rep. Lewis.

Check out a video recap of today's ceremony below (skip ahead to the 30:00 minute mark to see the footage of Lewis):

Rabbi Joshua Lesser, who is gay, was among the speakers at today’s televised Martin Luther King Jr. Commemorative Service at Ebenezer Baptist Church.

Lesser is a social justice activist and leader of Congregation Bet Haverim, a gay-founded Reconstructionist synagogue in Atlanta. He may be the first openly gay speaker at the Ebenezer service, according to friend Glen Paul Freedman, also a longtime gay activist in Atlanta.

The U.S. House of Representatives passed a stand-alone repeal of the military’s “Don’t Ask, Don’t Tell” policy this afternoon. The House previously passed a measure to overturn the policy as part of a piece of defense legislation, but recent repeal stalls in the Senate prompted House leaders to revisit the issue.

In the debate leading up to a final vote on the bill, U.S. Rep. John Lewis (D-Ga.) made an impassioned plea on the House floor for passage.

In spite of gains made across the country by Republicans typically unsupportive of LGBT rights, there were several important victories for the LGBT equality movement last night.

While it now seems unlikely that the Employment Nondiscrimination Act will be pass in the next session or efforts to repeal “Don’t Ask, Don’t Tell” will continue in the U.S. House, many high-profile victories on the state and local level could signal opportunity for continued victories for LGBT rights.

Last night, New York elected Andrew Cuomo, son of former governor Mario Cuomo, as its next governor over Republican challenger Carl Paladino. Paladino made several anti-gay remarks (a few of which forced apologies) during the campaign, while Cuomo vowed to work toward marriage equality in the Empire state. “He will fight to make sure all couples have equal marriage rights under the law,” his website says.

Georgia's two most gay-friendly members of the U.S. House won reelection Tuesday, despite the Republican Party taking control of the House in a switch likely to doom repeal of "Don't Ask, Don't Tell" and other gay rights priorities this year.