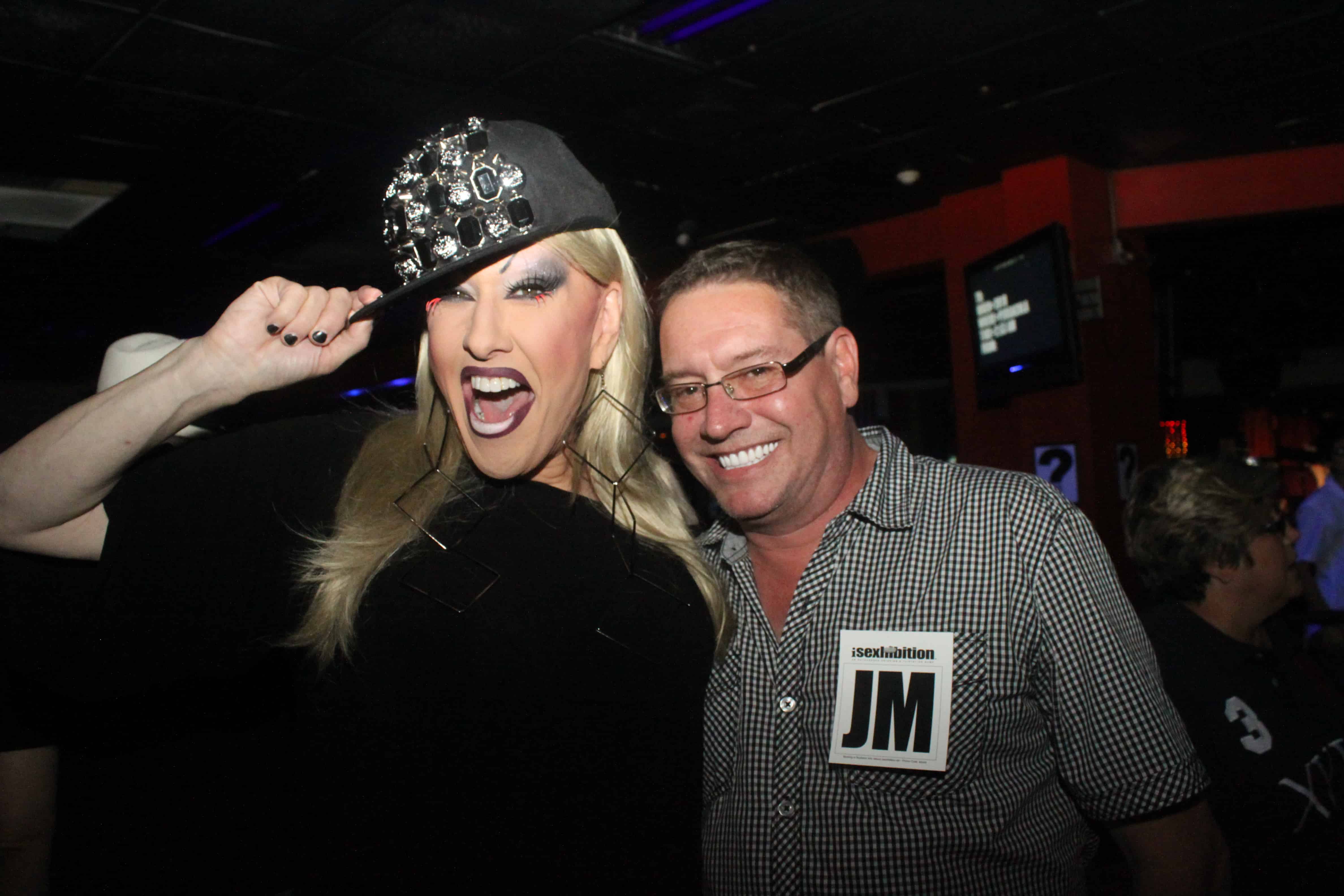 Patrick Saunders
Nightlife
December 17, 2014 1
Johnathon Murphy, owner of Marietta gay bar LeBUZZ, announced on Facebook on Tuesday that the establishment is closing down due...

Atlanta Pride doesn't take place until October, but at least three Georgia cities will host gay pride celebrations on the traditional last weekend in June. The Marietta Rainbow Festival is set for June 24-25, while Augusta Pride and East Side Pride take place June 25.

The Marietta festival is again hosted by the North Georgia Rainbow Coalition and takes place indoors at the New LeBuzz, Marietta's sole gay bar. The club has a new, larger home at 585 Franklin Road SE in Marietta, and the festival will be held there and at Enigma, next door.

Hours are 5 p.m. to 3 a.m. on Friday, June 24, and 1 p.m. to 3 a.m. on Saturday, June 25. Daytime events are family-friendly and open to everyone; events after 10 p.m. are aimed at adults ages 18 and over, according to Johnathon Murphy, a festival organizer and leader of LeBuzz.