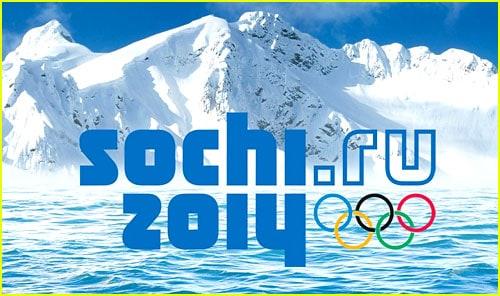 Lisa Keen
National
February 21, 2014 0
The Winter Olympics in Sochi, Russia, have demonstrated that there are at least two distinct ways to promote equal rights... 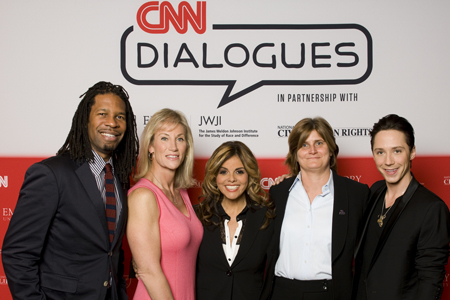 From a national news personality who tried to drink away her same-sex desire to a champion figure skater who was openly flamboyant before he was openly gay, a diverse panel gathered Dec. 14 at Atlanta’s Grady High School to discuss topics ranging from coming out stories to acceptance within and outside the LGBT community.

The panel, part of a series of CNN Dialogues, was titled, “Lesbian, Gay, Bisexual, Transgender: Has More Openness Led to More Acceptance?” Emory University, CNN and the National Center for Civil & Human Rights hosted the forum. 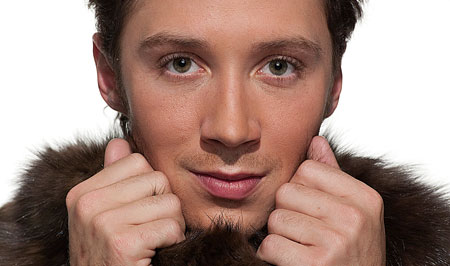 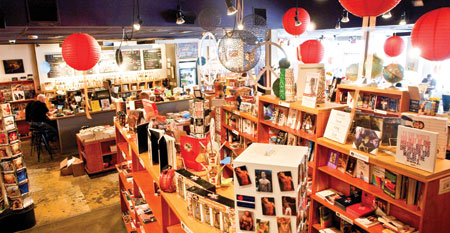 To learn more about the panel discussion, click here.

LGBT people have a larger and deeper public presence than ever before in America, but has that led to less discrimination?

That’s the question CNN, Emory University and the National Center for Civil & Human Rights have partnered to try and answer with a public form on Dec. 14 at Grady High School.

The panel, part of a series of CNN Dialogues, is titled, “Lesbian, Gay, Bisexual, Transgender: Has More Openness Led to More Acceptance?” Transgender activist and author Donna Rose, Robin Brand of Gay & Lesbian Victory Fund, ESPN senior writer LZ Granderson and Olympic skater Johnny Weir will share their views on a panel moderated by CNN’s Jane Velez-Mitchell, who has come out publicly as a lesbian.