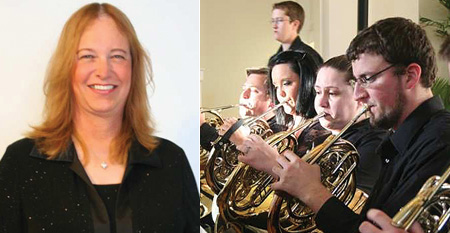 The Atlanta Freedom Bands will kick off their 20th performance season Dec. 15 with their annual holiday concert, this year titled “Holiday Fantasy,” to be held at North Decatur Presbyterian Church. Tickets to the event are $10 for general admission and $5 for students and senior citizens.

Musicians from both the Atlanta Freedom Bands Concert Band and the MetroGnomes Stage Band will perform.

The concert will feature festive classics and a few surprises, according to Atlanta Freedom Bands President Cliff Norris. Music from “A Nightmare Before Christmas,” “The Nutcracker” and even a meeting between Saint Nick and super-spy James Bond are in the works.