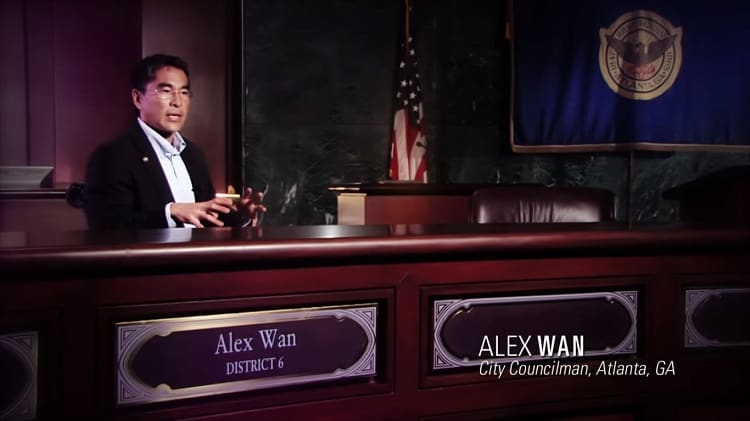 Patrick Saunders
CultureFilmPolitics
October 6, 2015 0
A documentary about LGBT politicians made by a lesbian Atlanta filmmaker is about to get some major exposure starting Tuesday... 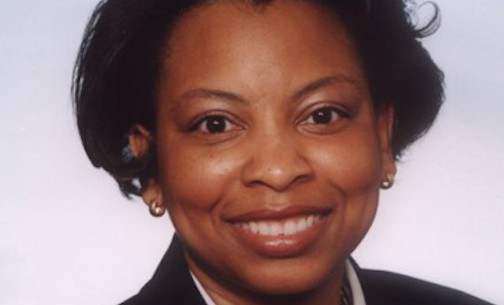 Dyana Bagby
GeorgiaNews
June 17, 2015 0
Decatur Commissioner Kecia Cunningham was arrested this month for driving under the influence. Cunningham, who serves as the commission’s mayor... 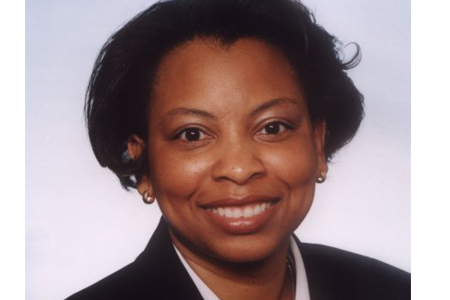 Kecia Cunningham, who made history in 1999 when she became the first openly gay African American elected to public office in Georgia and the Southeast, was named mayor pro tem of Decatur this week.

Cunningham has served on the Decatur City Commission since her historic victory more than a decade ago. Decatur commissioners elect the city’s mayor and mayor pro tem out of their ranks.

Cunningham was voted unanimously to the post Jan. 7 during the first commission meeting of the new year. The city's new mayor is Jim Baskett. 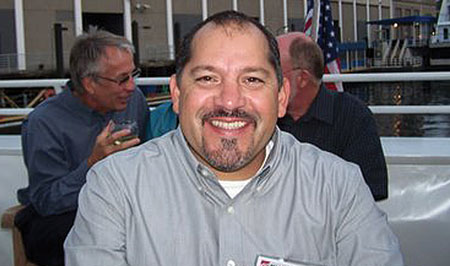 At least five openly gay candidates were on the ballot in municipal races around Georgia yesterday. Based on unofficial results from county election boards, at least one has won outright, a Savannah hopeful and a Milton incumbent were defeated, a gay incumbent in East Point faces a runoff, and another East Point hopeful barely missed a runoff vote.

One lesbian incumbent became officially victorious as soon as polls closed at 7 p.m.Tuesday. Decatur City Commissioner Kecia Cunningham, who was first elected in 1999 and was the first African-American openly gay elected official in Georgia, ran unopposed this election cycle, securing her another term serving District 2, Post B, in the gay-popular Atlanta suburb.

Cunningham is one of at least 12 openly gay elected officials currently serving around the state. 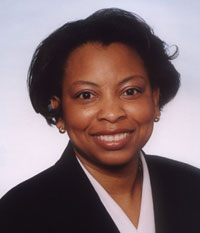 Kecia Cunningham, who in 1999 became Georgia's first African-American openly gay elected official, is unopposed in her bid for another four-year term on the Decatur City Commission.