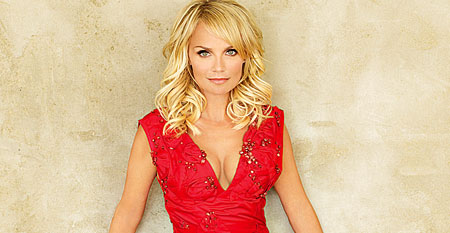 “I’m attracted to girls and that’s what’s going to make me happy. I don’t even like to label myself. … I’ve actually had two boyfriends but I know at the end of the day who I want to come home to and it’s going to be a girl. That’s what I like.”

“So You Think You Can Dance” runner-up Sasha Mallory, in a recent interview about the Fox reality show, where she said she is “not afraid to tell people I’m gay,” but viewers “didn’t really need to know if I was gay or straight.” (AfterEllen.com, Aug. 25)

— Nigel Lythgoe, executive producer of “American Idol” and “So You Think You Can Dance,” responding to criticism about the lack of openly gay contestants on the shows. (Entertainment Weekly, Aug. 17)