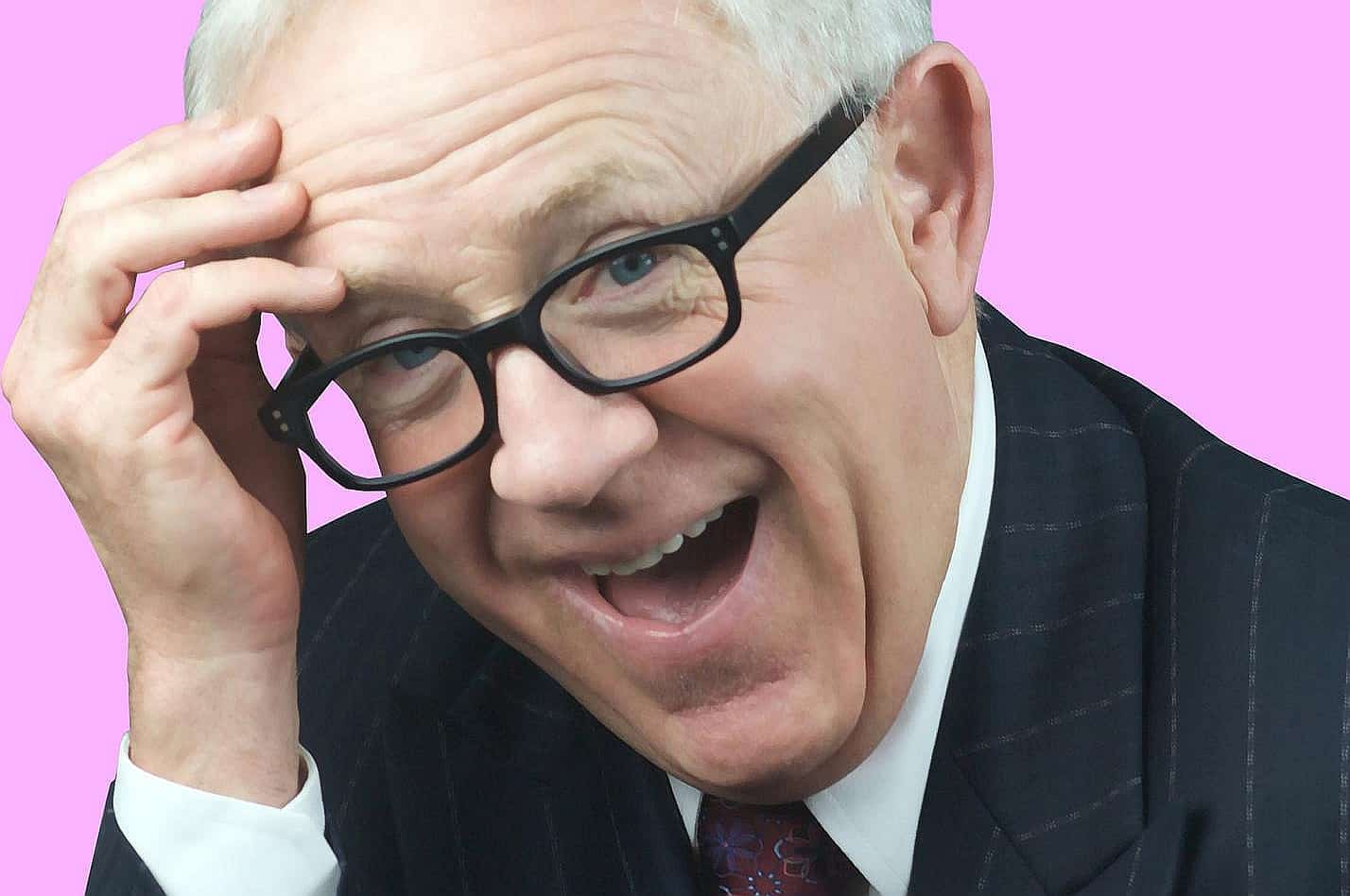 Elizabeth Friedly
Culture
November 22, 2017 0
If you’re looking for a comedic pick-me-up to 2017, you’re in luck. Tim Evanicki Productions presents a strong lineup of... 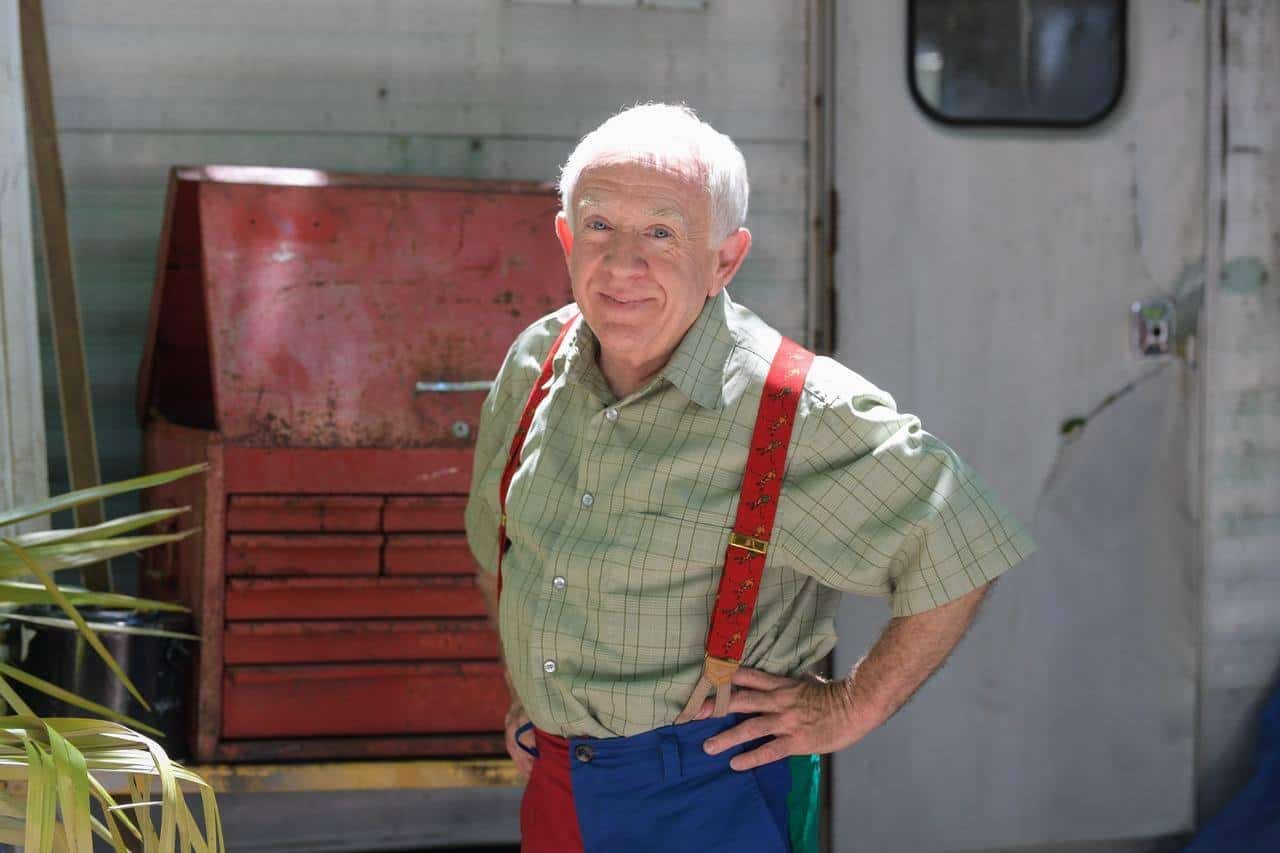 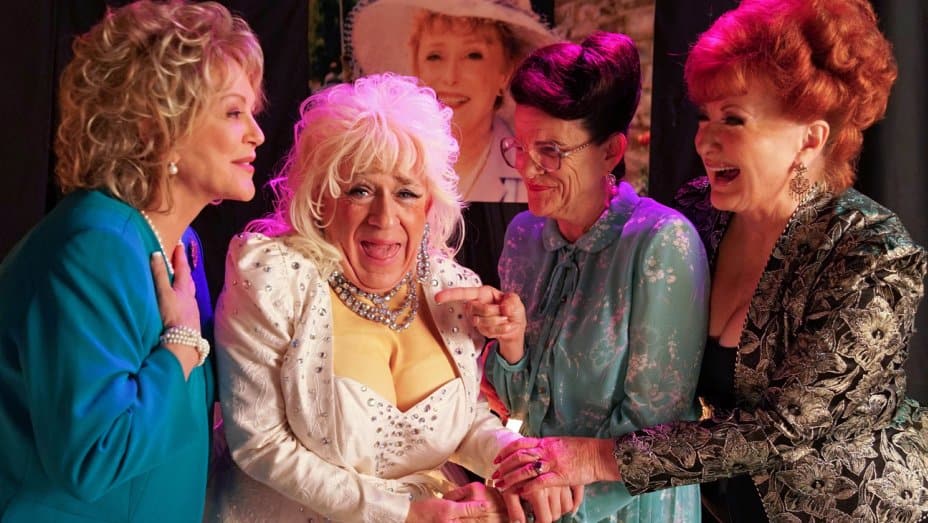 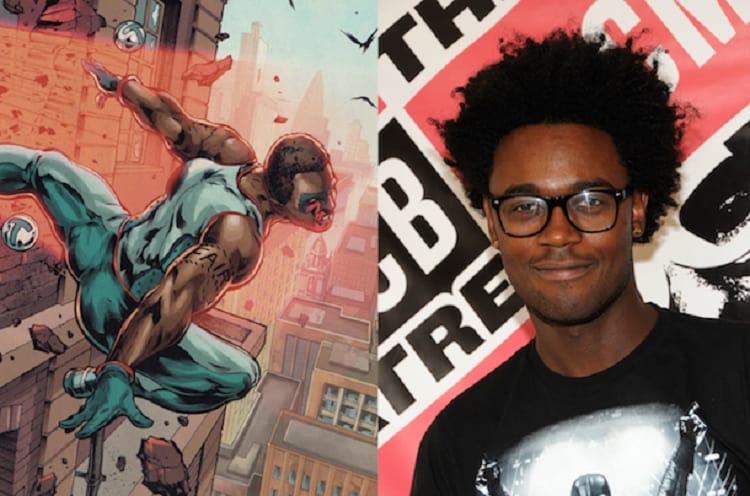 Patrick Saunders
5 LGBT Things
August 3, 2015 0
1. A 16-year-old girl who was one of the marchers stabbed at last Thursday's Pride parade in Jerusalem has died.... 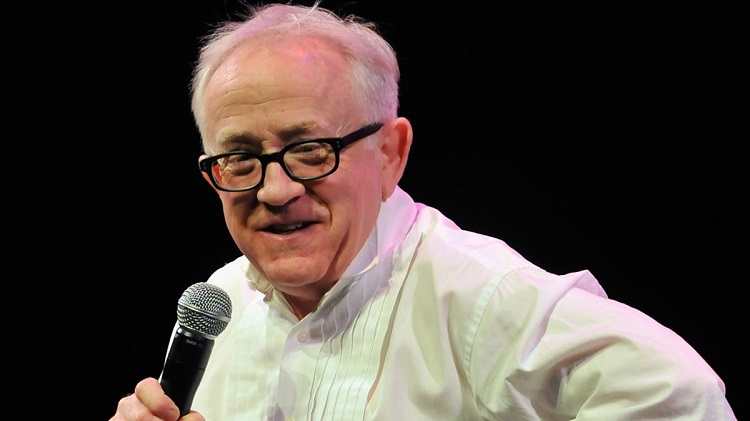 Patrick Saunders
5 LGBT Things
July 30, 2015 0
1. “Daniels said Jordan followed the men outside objecting to their language, and he and another customer walked outside to...

Leslie Jordan and Del Shores have collaborated countless times over the years, but ironically they’ve never shared a stage in the ATL. That changes when the duo – both gay – appear together on Nov. 23 as part of “A Sordid Soiree,” benefiting AID Atlanta.

Then, on Sunday, Nov. 24, enjoy more stories with the duo at Lips Atlanta during its Gospel Brunch at 12:30 p.m.

The Emmy Award winning actor (“Will and Grace”) met the playwright/director well over two decades ago, when Jordan came in to audition for Shores’ play “Cheating.” Shores remembers that the actor cracked him up at a line reading and they’ve been professional and personal colleagues since. The dynamics have changed over time, though – when they met Shores was engaged to a woman (Jordan would be his best man at the wedding) but later came out.

The Georgia Voice Editors
CultureTheater
May 15, 2012 0 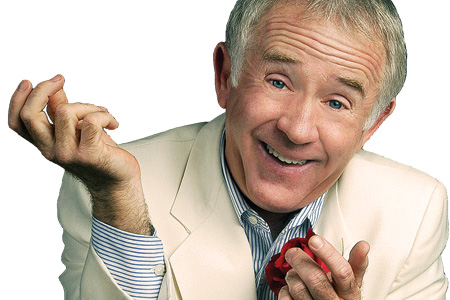 Lily Tomlin gave gay comic Leslie Jordan some sage advice not long ago about his one man shows across the country. She told him no one cared about the sets he often brings along with him – what they wanted to see is him simply tell his stories. He returns to Mixx on Thursday to do just that with his new show, “Stories I Can’t Tell Mama.”

As he was picking material for his latest appearance in the ATL, Jordan thought about the notion he’s had for a while – that gay men just eventually become their mothers. Using slides and show and tell, he recounts his own relationship with his mother in Chattanooga in “Stories” and how their relationship has changed over time, especially since coming out to her.

“It’s a perfect show to do around Mother’s Day,” he says.