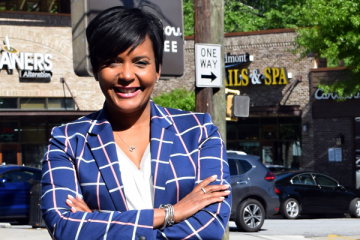 Mayor Bottoms Not Up for Reelection

Conswella Bennett
Atlanta
May 20, 2021 0
The past couple of weeks have no doubt been bittersweet for Atlanta Mayor Keisha Lance Bottoms after she announced that... 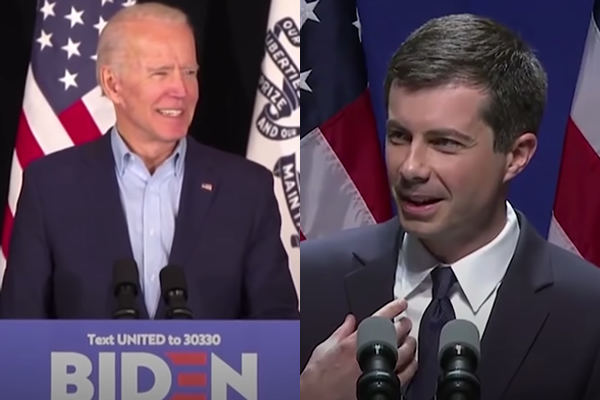 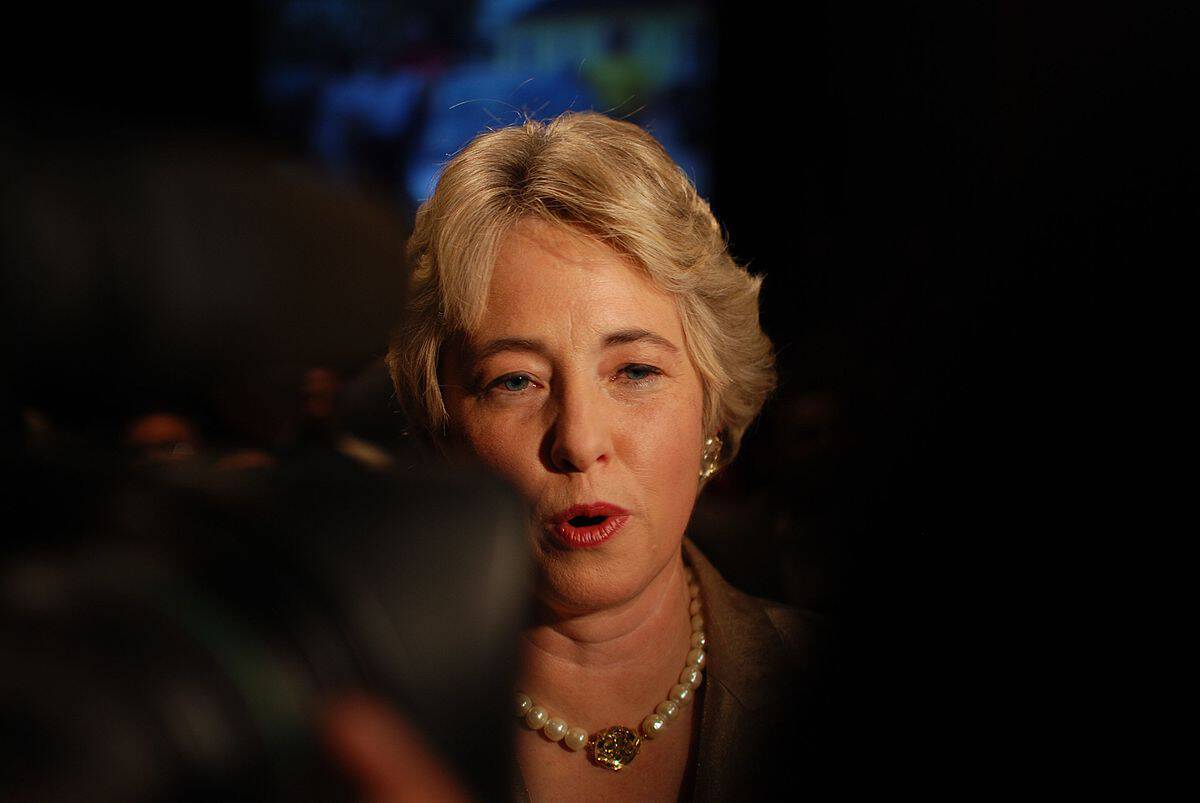 Katie Burkholder
National
July 9, 2019 0
More lesbians were elected this year as mayor of major cities than ever before, according to Annise Parker, the first... 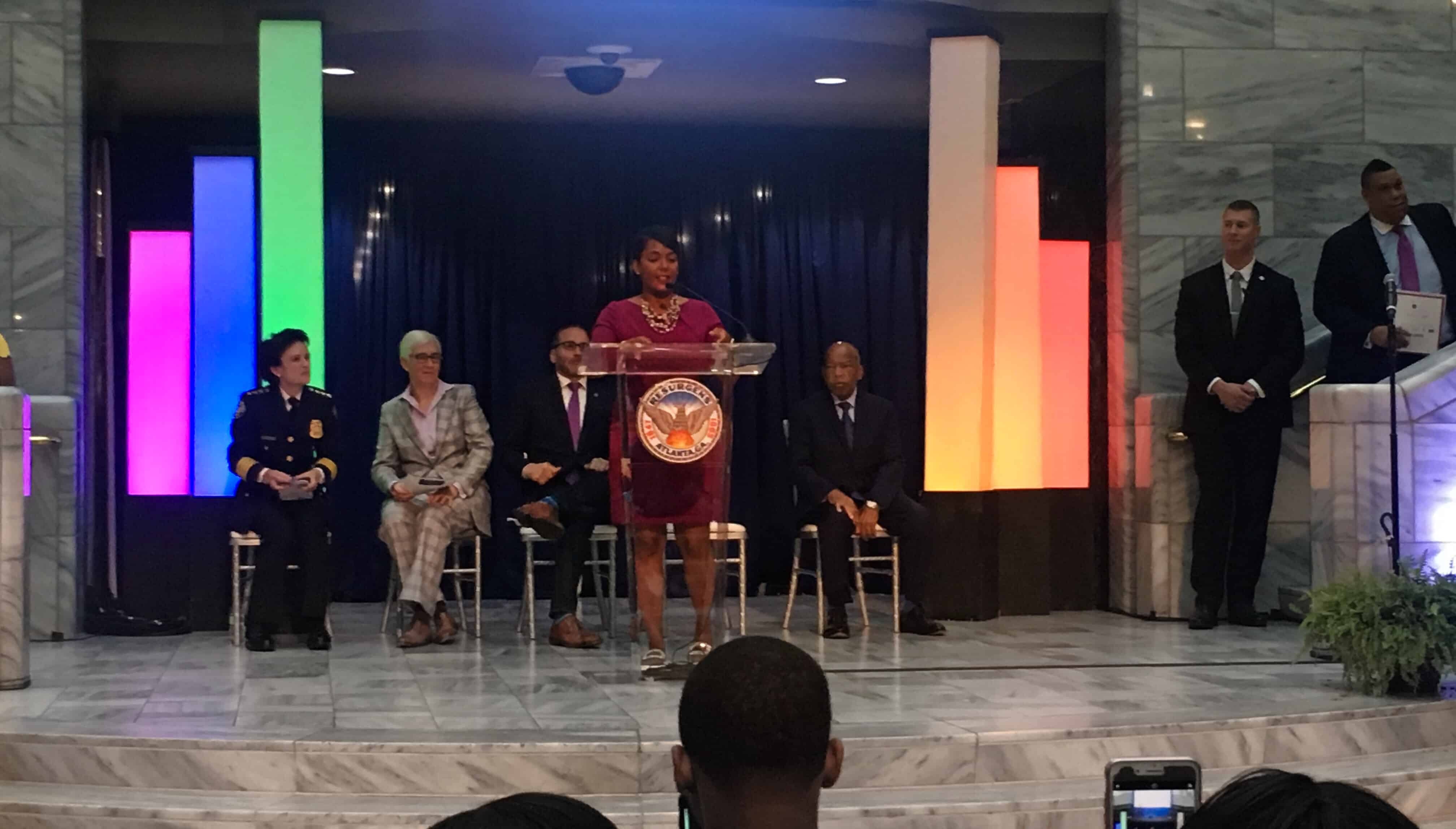 Katie Burkholder
About Atlanta Pride
October 9, 2018 0
Rainbow lights and rainbow cupcakes. Drag queens and an open bar. A proposal and a comedy show. The Mayor’s Inaugural... 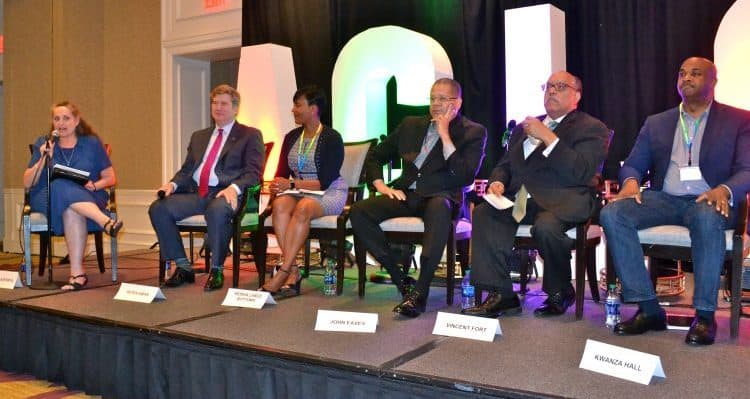 Dallas Duncan
Atlanta
June 26, 2017 0
LGBT entrepreneurs gathered at the Four Seasons in Midtown on June 23 to hear from eight of Atlanta’s mayoral candidates,... 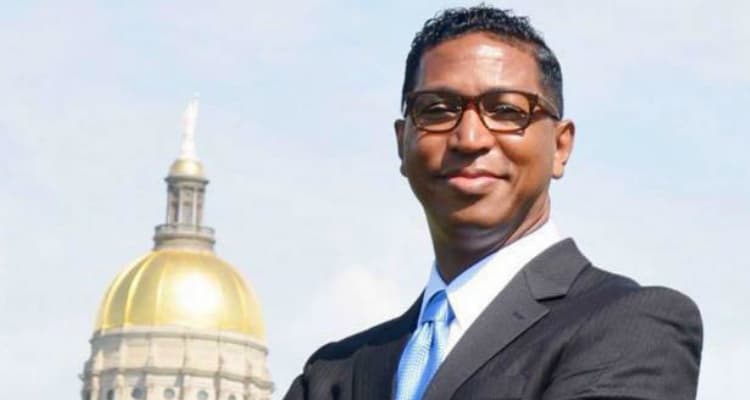 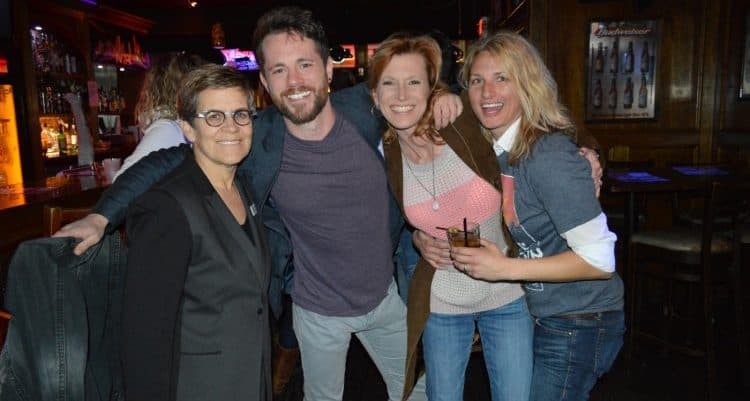 Photo Gallery: ‘An Evening with Cathy Woolard’ at My Sister’s Room

Dallas Duncan
Atlanta
February 15, 2017 0
1:45 p.m.: This story has been updated with remarks from fellow candidate Robert Dawson. A series of political attack ads... 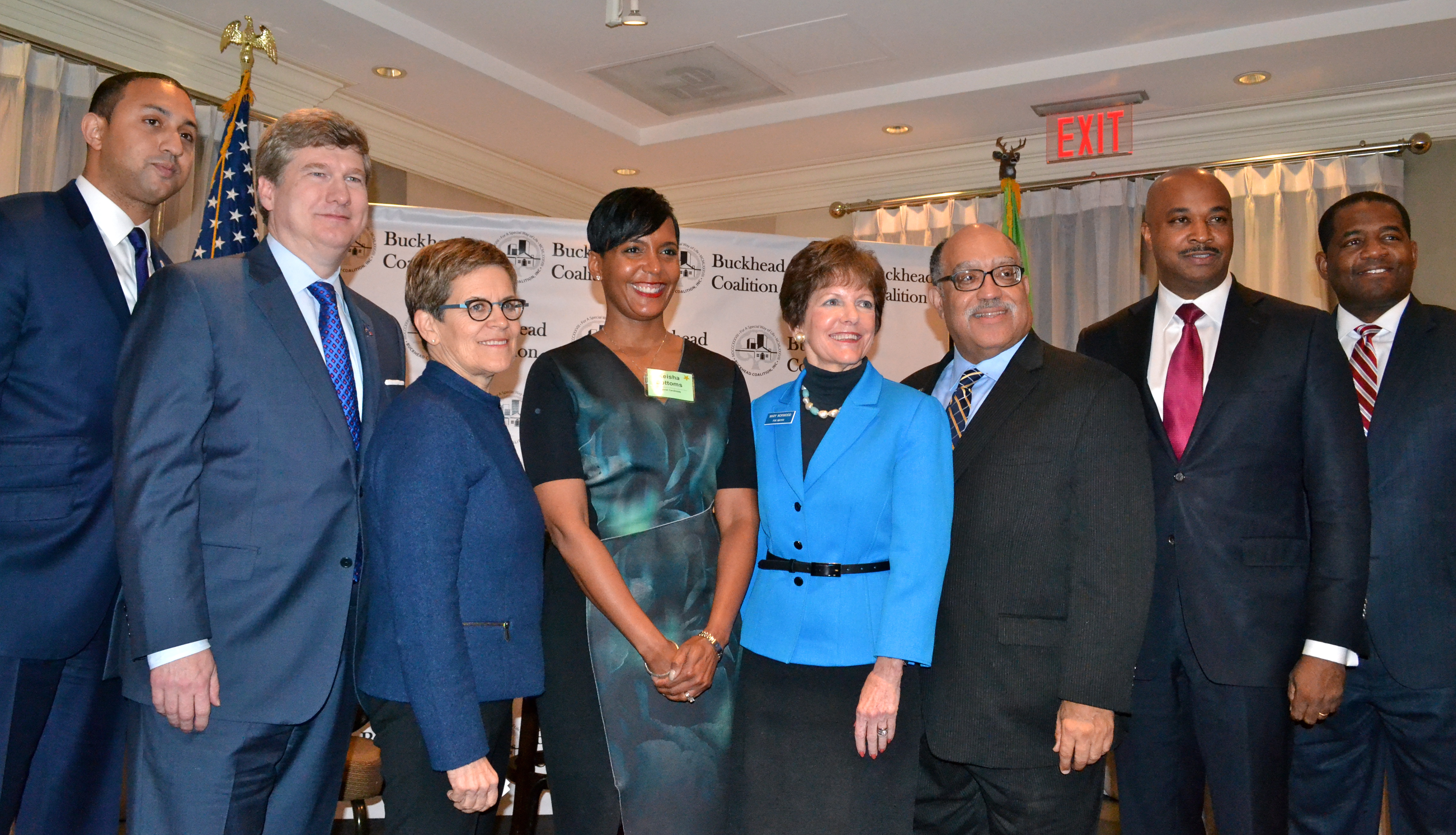 Dallas Duncan
Atlanta
January 25, 2017 0
The race for Atlanta’s new mayor is officially underway. Eight of the candidates met to present platforms as part of... 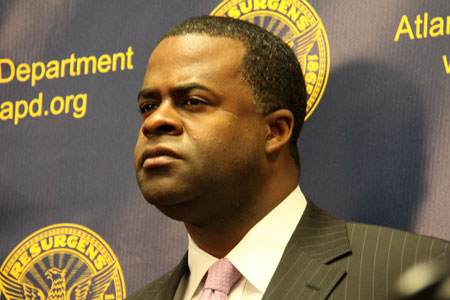 Atlanta Mayor Kasim Reed now has an official “advisor on LGBT issues” after appointing gay attorney Robin Shahar to the position Monday. In 2010, Reed told GA Voice he would not have a designated LGBT liaison for his mayoral office, preferring instead a policy of full inclusion that puts gay people in prominent positions based on merit.

The appointment was made public in a press release sent to media late Wednesday evening.

Shahar is also the Chief Counsel in the city of Atlanta's Department of Law and has worked in the city's law department since 1993.

“I am pleased that Robin Shahar will assume this vital role in my administration,” said Reed in a prepared statement.

“In addition to her keen legal mind, she is well-respected in the community and will be an effective ambassador. My administration and I are dedicated to eliminating barriers to equality, fighting discrimination based on sexual orientation and gender identity, and engaging the LGBT community across the city," he added. 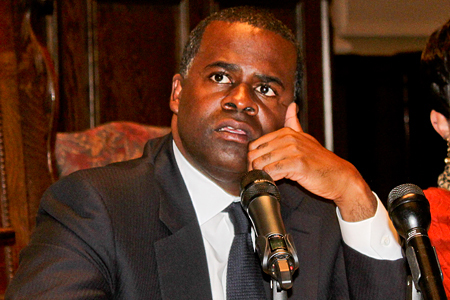 Several mayors from across the country participated in a conference call today sponsored by the Respect for Marriage Coalition to urge the Supreme Court to strike down DOMA.

Atlanta Mayor Kasim Reed, who announced his support for marriage equality in December after struggling with the issue for some time, said today that while his city is progressive and offers domestic partnerships to city workers, Georgia overall is very conservative.