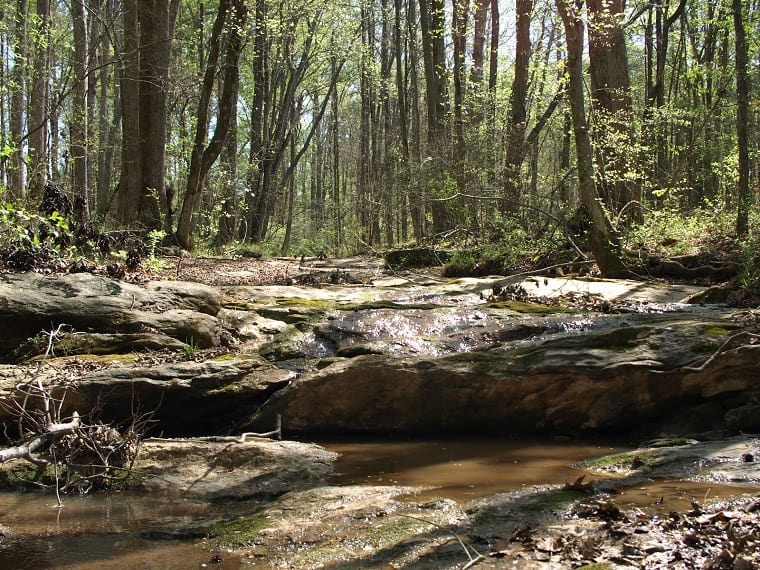 Georgia Equality staffers to bike across state for LGBT rights

It will be a long road to LGBT equality here in Georgia— literally for two Georgia Equality staffers, who plan to bike 300 miles across the state to raise awareness of the need for workplace fairness legislation and other issues.

Melinda Sheldon and Em Elliott plan to set out Oct. 15 from the state line in Columbus, Ga., and bike through Macon, Swainsboro, Statesboro, Savannah, and smaller towns on the route, ending a week later at Tybee Island and the Atlantic Ocean.

Follow along with them during the ride at their blog, Equalityride300.blogspot.com and also check out the ride's Facebook page.

Along the way, they will hold events and house parties to educate attendees about the lack of workplace protections and other legislation to prevent discrimination against LGBT Georgians. Other cyclists are invited to join them for the last leg of their trip, from Savannah to Tybee Island.