Screen on the Green gay audience target of melee? 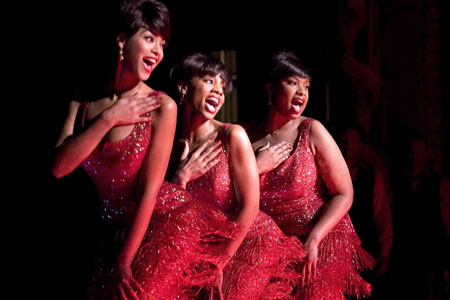 The same day the Atlanta police chief finalists met in a town hall forum, the popular “Screen on the Green” movie showing in Piedmont Park ended abruptly after several fights broke out and there were unconfirmed reports of gunfire.

Jesse Rhodes, who is openly gay, said what happened at Screen on the Green on June 3 was an “insult” to the people of Midtown, including its gay residents. He lives at Post Parkside and walked to the park with a group of gay friends. While the fights and rowdy behavior broke out around them as they tried to watch “Transformers: Revenge of the Fallen,” he and his gay friends felt very vulnerable, he said.

“We felt like sitting ducks,” he said. “They were definitely targeting gay people. One of my good friends, who is gay and works at Swinging Richards, got jumped by five people and beat up.”

Grady protest: ‘The future is with us, not them’ 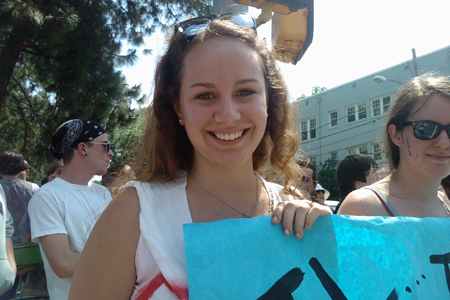