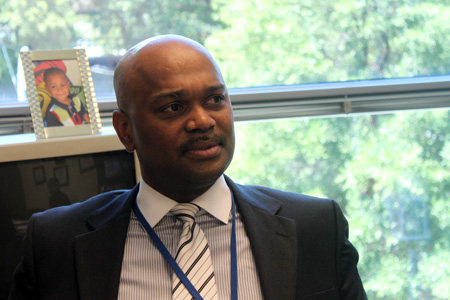 In the span of two weeks, three people at least associated with the Atlanta LGBT community have been killed. And while the Atlanta Police Department stresses that gay people are not being targeted, there is a buzz from some asking, “What is going on? Are we safe?”

At press time, there were 62 homicides in Atlanta this year with three knowingly related to the LGBT population, said Major Keith Meadows, commander of the Atlanta Police Department’s Major Crimes Section, during an interview Monday at his office at Public Safety Headquarters on Peachtree Street. 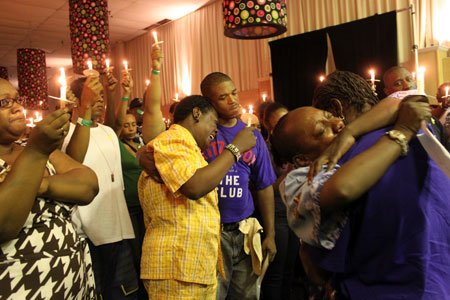 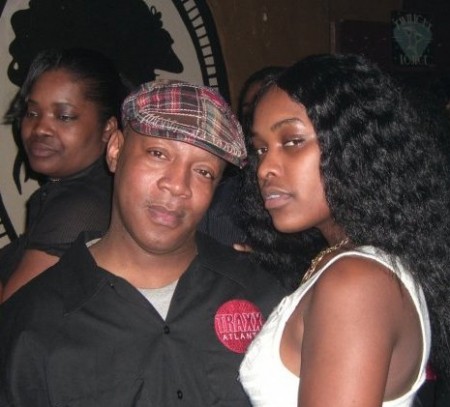 Durand Robinson was managing partner of a black gay nightclub and an organizer of events for Black Gay Pride. But was Robinson, who was shot to death Wednesday, gay?

As news of Robinson’s death spread, many who didn’t know him assumed from his work that he must be gay. His brother, however, says Robinson was planning to marry a girlfriend. And Robinson’s close friends and coworkers at Traxx, the popular black gay nightclub, say Robinson never discussed a girlfriend or being gay with them.

Speculation about Robinson’s sexual orientation is taking away from the real situation — a loving man was killed and police need to find the suspect, said Phillip Boone, Robinson’s business partner. 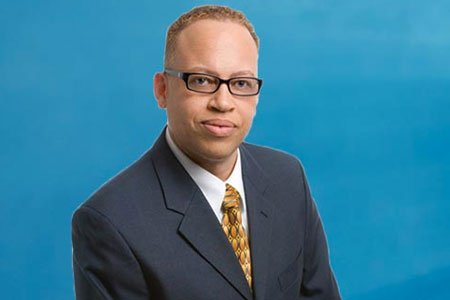 The CEO for the Credit Union of Atlanta who was shot and killed by an undercover police officer in a known gay cruising spot in New Jersey on July 16 is being defended by DeKalb County’s chief communications officer.

In a letter to the Atlanta Journal-Constitution on Wednesday, Shelia Edwards, spokesperson for CEO Burrell Ellis, said DeFarra “Dean” Gaymon was “murdered.” No criminal charges have been filed yet in the case. Edwards also said she has volunteered to represent Gaymon’s family.

Former state Sen. Nancy Schaefer, an outspoken opponent of LGBT rights, was found dead today with her husband in what appears to have been a murder-suicide.