Letter: Sugarland’s Kristen Hall also ‘out of the country closet’

Sugarland’s Kristen Hall also ‘out of the country closet’

I was surprised to see your article on Chely Wright titled “The road to country’s first openly gay star” (June 11) which questioned “if kd lang should count?”  The answer is neither was the first openly gay country music star! 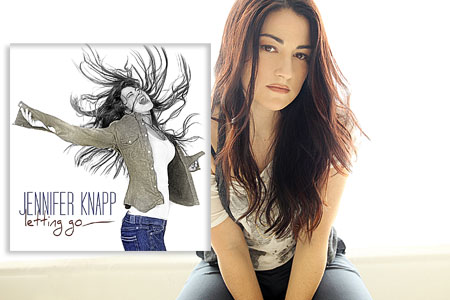 Jennifer Knapp, a Grammy nominated, Dove Award winning Christian recording star, has just released “Letting Go” – her first recording in nine years. She is currently touring and will be a performer on the 2010 Lilith Fair tour at shows in St. Louis and Kansas City, Missouri.

Knapp recently talked with the Georgia Voice about her former career as a Christian performer, her seven-year hiatus in Australia and her return to the music scene as an out lesbian.

Chely Wright comes out of the country closet 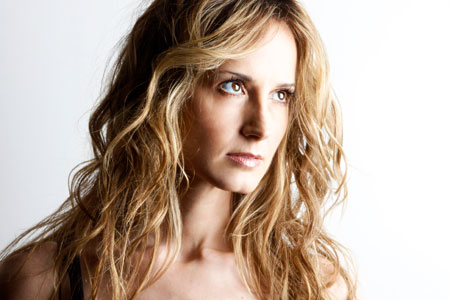 Last month, for the first time in the history of country music, an established country singer came out. In the May 17 issue of People magazine, Chely Wright discussed how she knew she was gay by age 9, but thought she had to hide it to succeed in music — living a lie that drove her to consider suicide in 2006.

Wright had her biggest hit in 1999 with “Single White Female,” which went to No. 1; made People’s list of Most Beautiful people in 2001, and dated fellow country singer Brad Paisley. In her People interview, she described how she decided to come out when making her new album, “Lifted Off the Ground.”

Country music’s evolution from redneck to rainbow, Pride celebrations around Georgia, gay baiting in the governor’s race — all this and more in the June 11 issue.

Lady Gaga’s latest music video for ‘Alejandro’ was released today on YouTube around noon. The eight minute mini-movie was directed by Steven Klein and features a military / fetish theme. Oh, and lots of simulated sex acts.