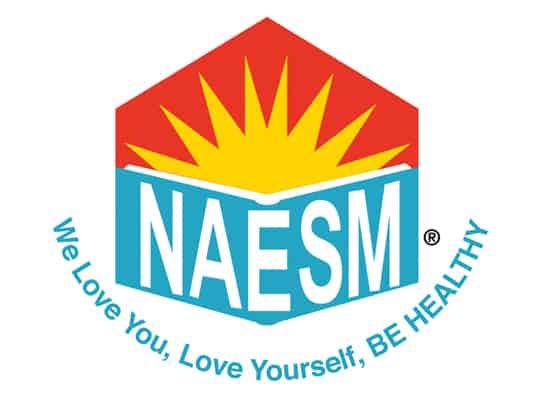 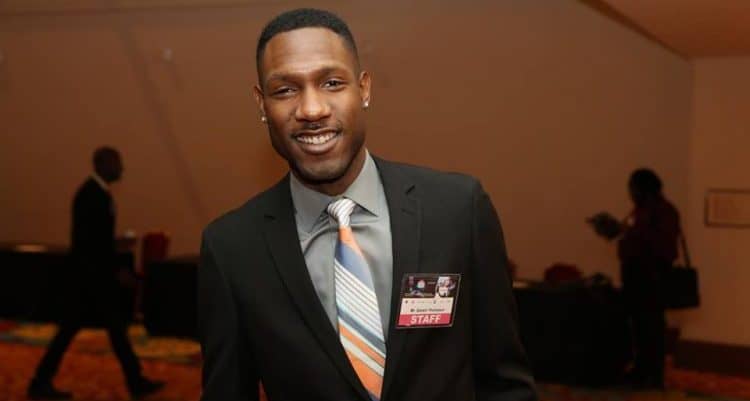 Atlanta LGBT nonprofit to raise $30,000 for HIV services in June 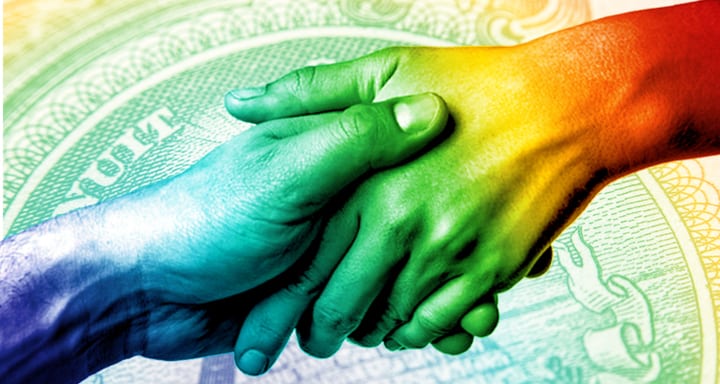 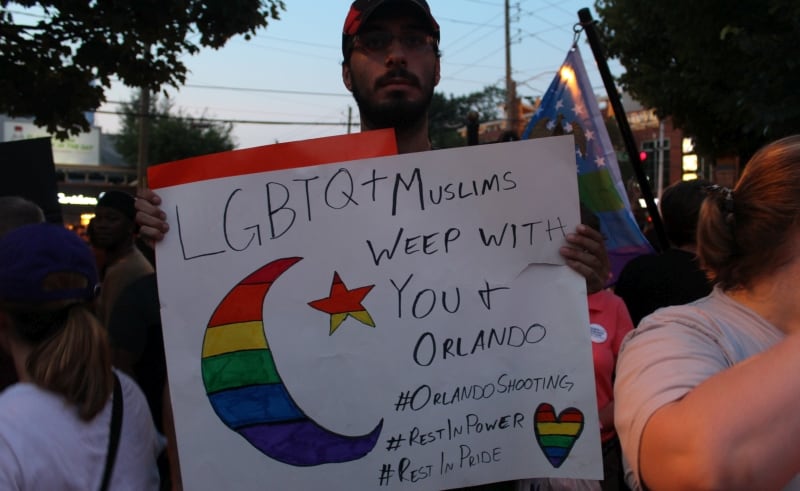 Patrick Saunders
Atlanta
June 13, 2016 0
A diverse coalition of 25 different Atlanta-area organizations have signed onto a letter in response to the Sunday shooting at...

Ryan Lee: A discourse on disclosure

Ryan Lee
Domestically Disturbed
May 12, 2016 0
Last month, an Atlanta social media “celebrity” posted a series of videos on Facebook in which he outed his former... 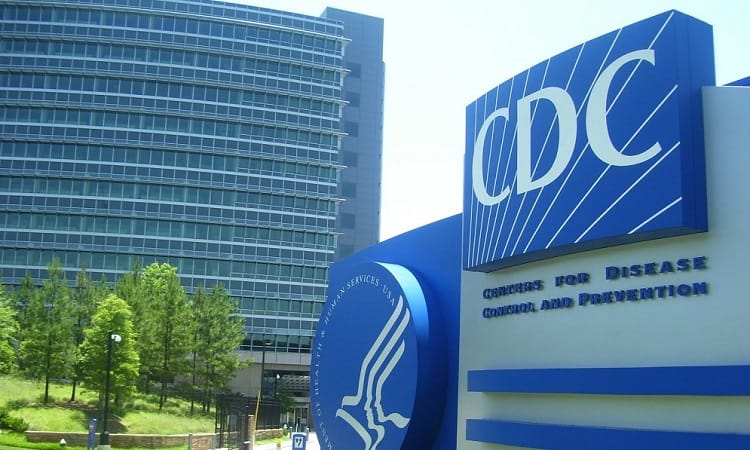 Patrick Saunders
Atlanta
July 1, 2015 0
The Center for Disease Control and Prevention will award roughly $15 million in funding over a five-year period to nine...

Follow the money: How Atlanta LGBT nonprofits are funded

Dyana Bagby
Community
May 29, 2015 0
Reading over federal tax forms and asking leaders of local LGBT nonprofits on how and where they get the funding... 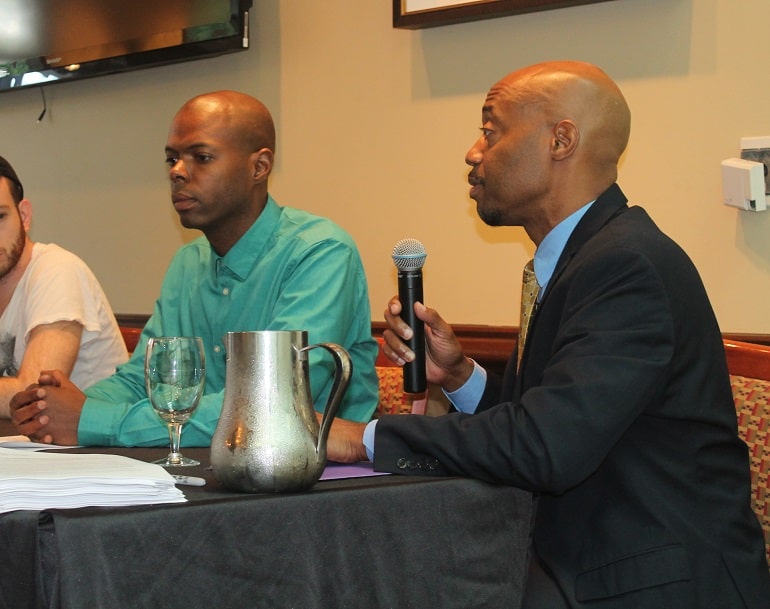 Patrick Saunders
Atlanta
July 2, 2014 0
AID Atlanta, in collaboration with NAESM, is presenting a forum on PrEP for black gay men on July 13 at... 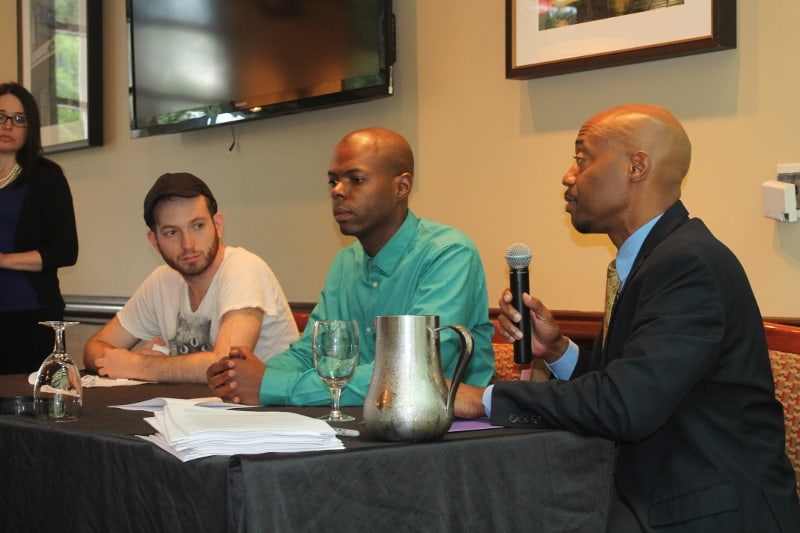 Patrick Saunders
Atlanta
June 10, 2014 0
Amid troubling statistics, a team of HIV/AIDS activists from New York teamed with Atlanta activists to call out the Centers...

Since 1998, Positive Impact has received state funding for its HIV and AIDS programs. This year, the agency asked for $181,629 but was awarded nothing in its bid for a contract for testing and community mobilization efforts to stop the spread of HIV.

Positive Impact provides culturally competent mental health and other services to gay and bisexual men and others affected by HIV, including prevention programs. Leaders are at a loss as to why the state decided they deserved no money this year.

"We were really shocked that they listed as our scores not being competitive enough because that's very unlike our agency," said Danny Sprouse, prevention director of Positive Impact, in an interview at the organization's offices in Midtown. "When we looked at our scores further, I was further appalled."