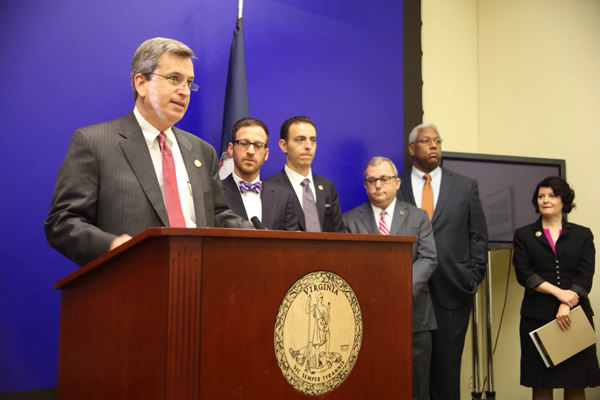 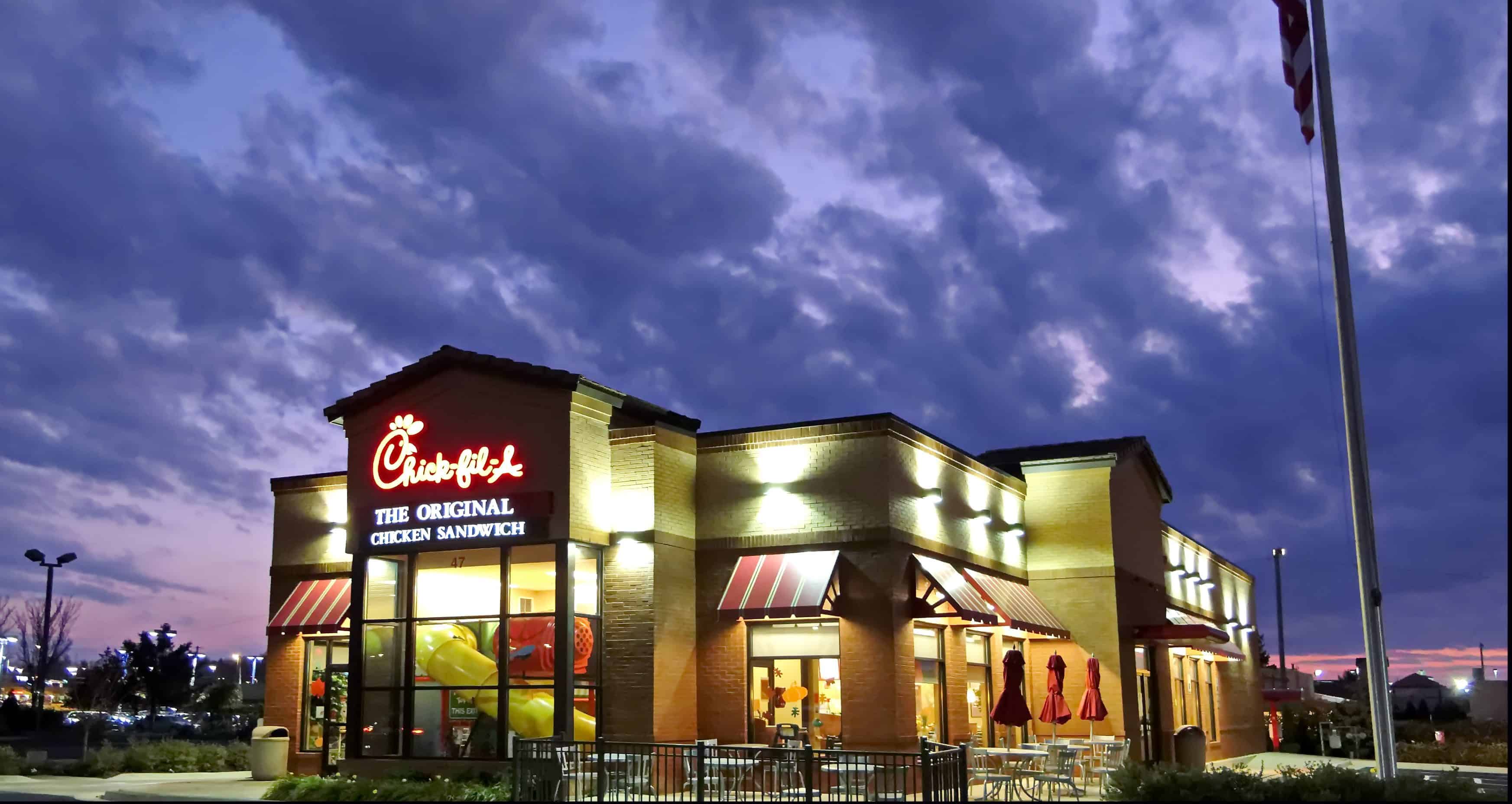 Katie Burkholder
National
November 30, 2018 0
Rider University, a private institution in New Jersey, won’t be offering Chick-fil-A as an on-campus restaurant because of its anti-LGBTQ... 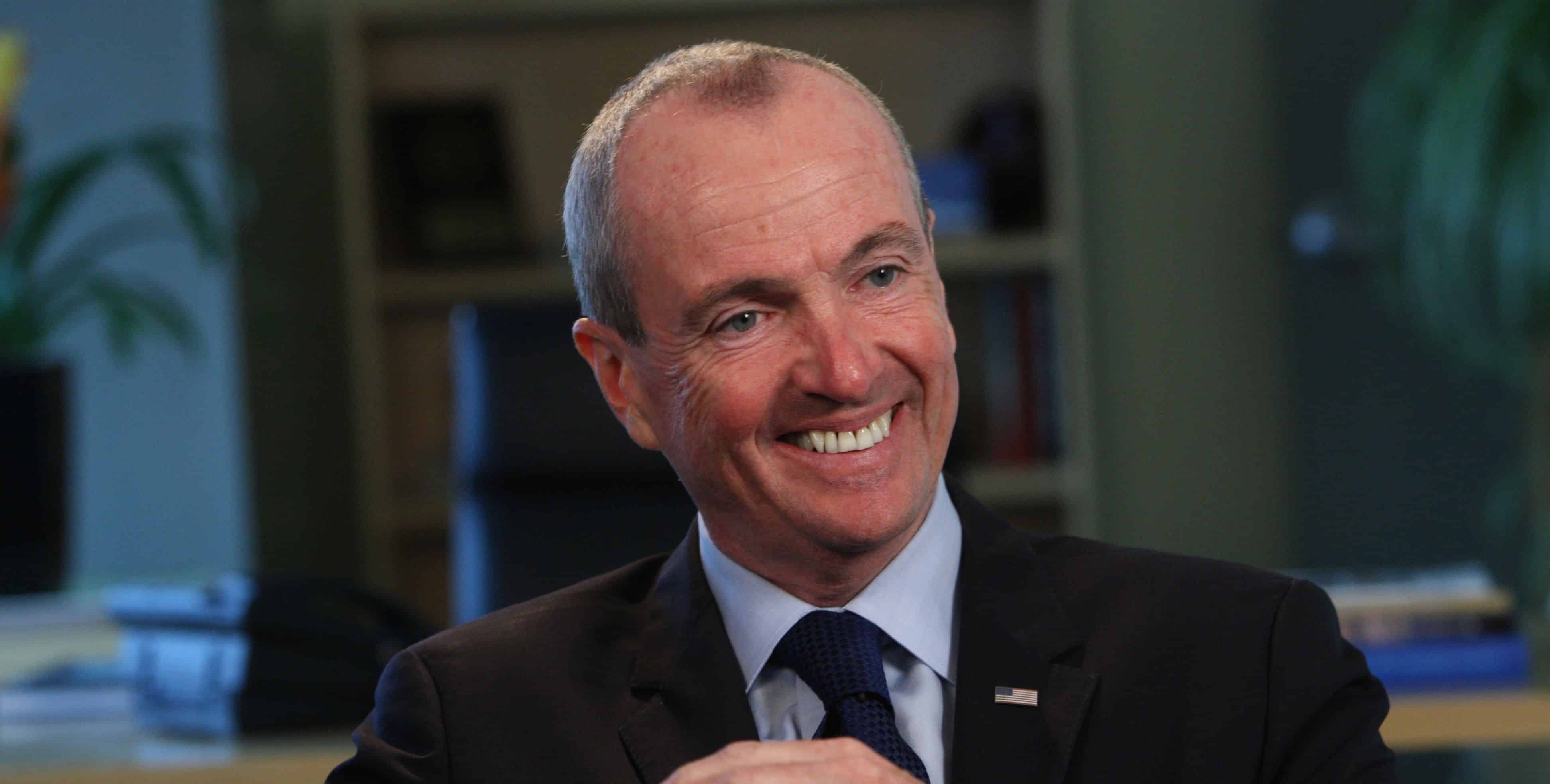 Jason Rhode
Atlanta Pride
June 13, 2018 0
The New Jersey town of Maplewood just put down a marker on the future. The Garden State township was the... 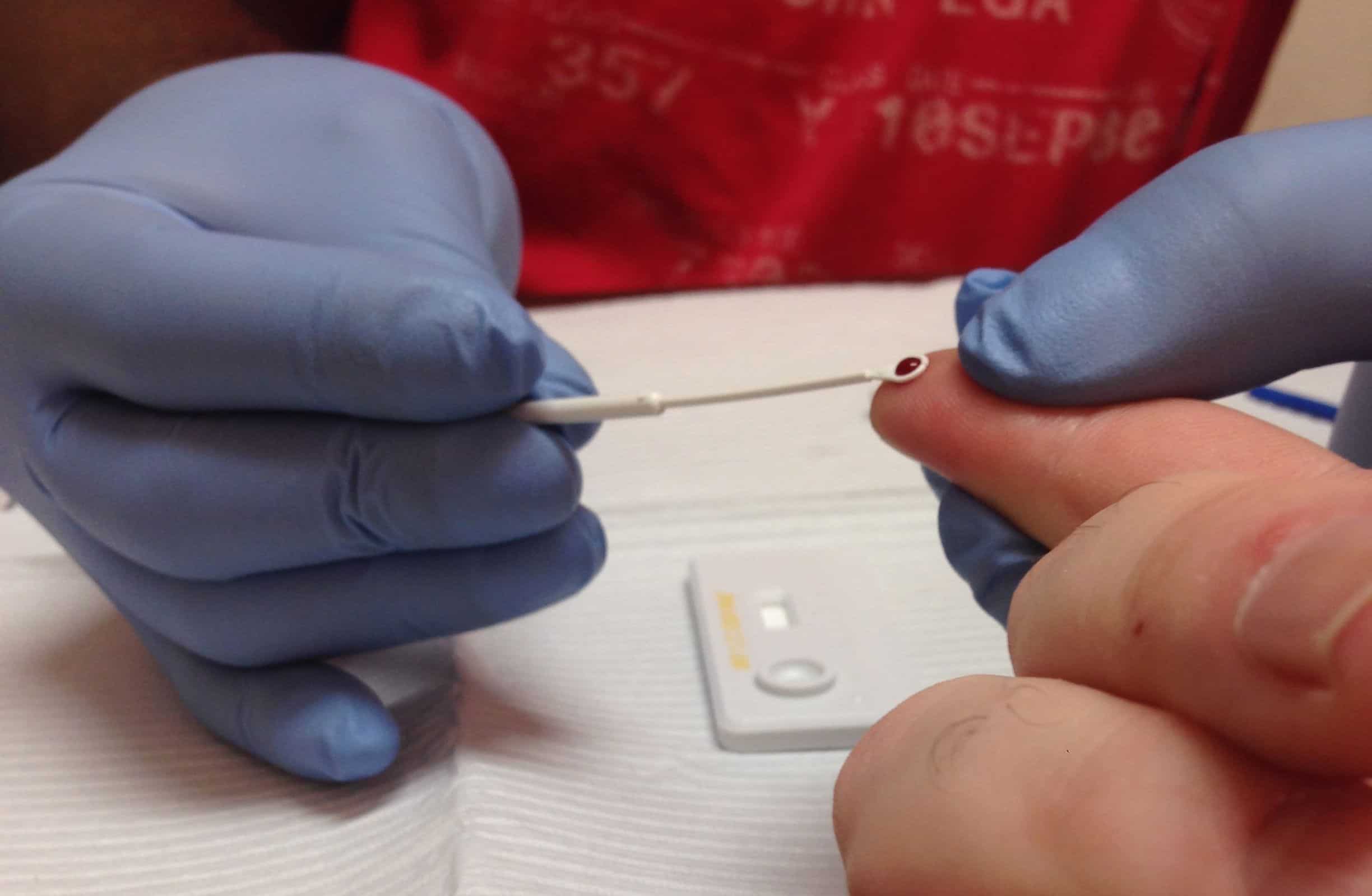 Jason Rhode
National
May 15, 2018 0
Parent Janet Mendes is criticizing a New Jersey middle school for allegedly asking sixth-graders if they were HIV positive. According... 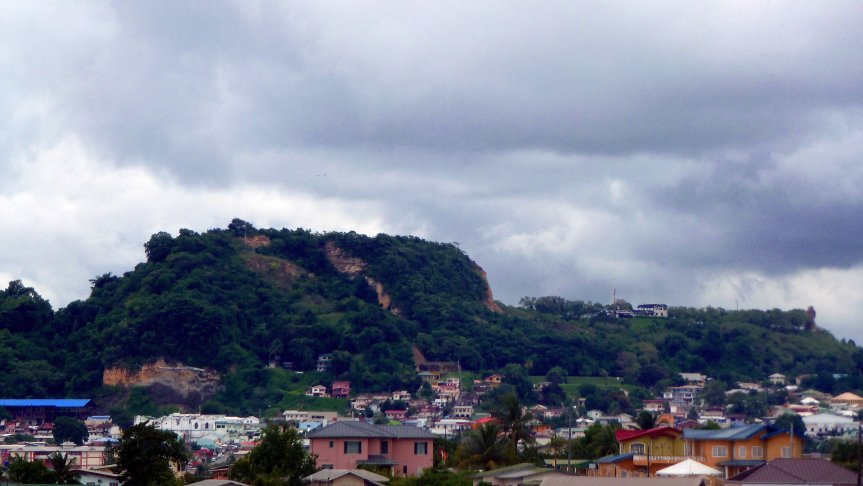 Jason Rhode
5 LGBT Things
April 13, 2018 0
1. The nation of Trinidad and Tobago is on the verge of decriminalizing homosexuality, after a judge’s ruling on Thursday... 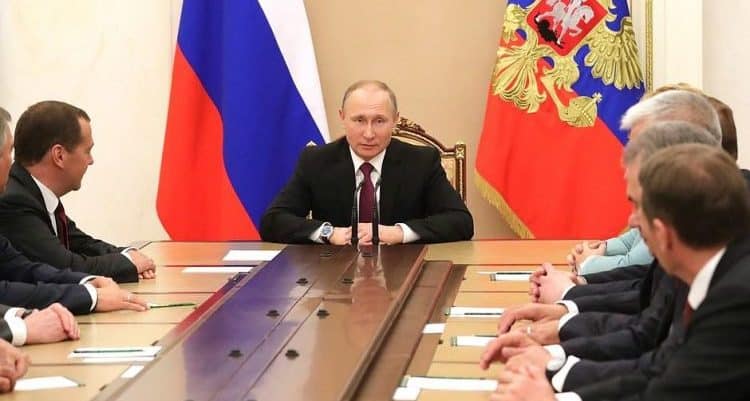 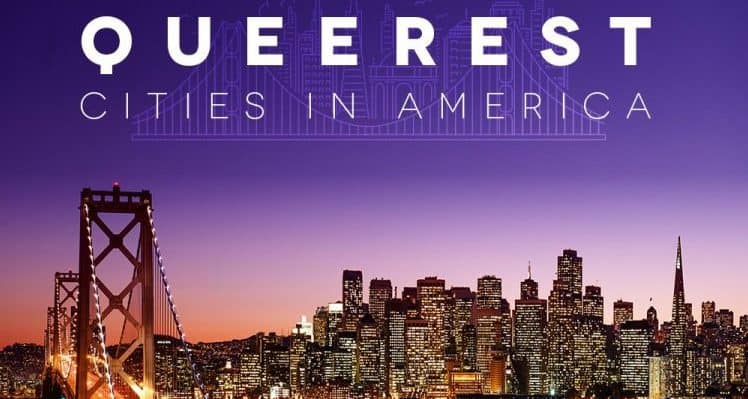 Georgia Voice
5 LGBT Things
December 28, 2016 0
1. According to a study published in the American Journal of Public Health, women who identify as sexual minorities are... 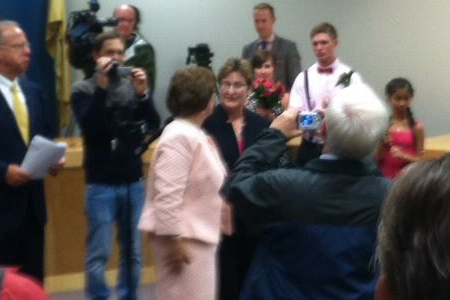 Gov. Chris Christie announced this morning he is dropping the appeal of a lower court's ruling that paved the way for marriage equality to begin last night in New Jersey.

"At long last, the freedom to marry is now permanently law of the land in New Jersey," said Freedom to Marry founder and president Evan Wolfson in a prepared statement. 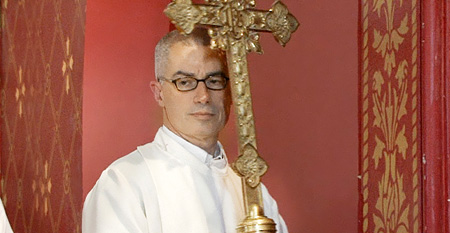 Jim McGreevey once envisioned a political career even greater than what he had already achieved as the 52nd governor of New Jersey. But that dream came crashing to a halt in August 2004, when he not only announced that he was gay but that he had been having an affair with a man whom he had appointed as the New Jersey homeland security adviser.

McGreevey, who was married to a woman at the time, became the nation’s first openly gay governor, but announced his resignation at the same time. He claimed he was being blackmailed by the man, an Israeli citizen named Golan Cipel, who instead said McGreevey had sexually harassed him.

How McGreevey, now happily in a relationship with a different man, is tackling the second act of his life is the basis of the new HBO documentary “Fall to Grace.”