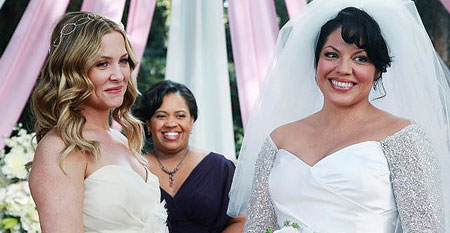 “I want them to stay on the show, and you can’t have two amazing characters without throwing a little conflict in there. But right now they have reached a very happy place that I think we’ll hang onto for a while.”

—“Grey’s Anatomy” writer Stacy McKee, who wrote the recent episode where doctors Callie and Arizona tie the knot, on what the future holds for the female couple. (Eonline.com, May 4)

“Re-writing my fav Shania Twain song... Any man that tries Touching my behind He’s gonna be a beaten, bleedin’, heaving kind of guy.”

—Country star Blake Shelton on May 4 via Twitter, revising the Shania Twain lyrics, “Any man of mine better walk the line/ Better show me a teasin’ squeezin’ pleasin’ kinda time.” Shelton has apologized, saying “when it comes to gay/lesbian rights or just feelings… I love everybody.” (Detroit Free Press, May 6) 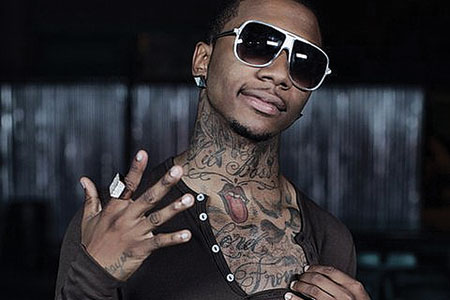 “I’m very gay, but I love women. I’m not attracted to men in any way. … But yes I am gay, I’m so happy. I’m a gay, heterosexual male. … I got major love for the gay and lesbian community, and I just want to push less separation.”

—Rapper Lil B on why he is titling his next album “I’m Gay,” despite negative reaction and even threats from fans. (MTV News, April 21)

“I’m sure other people in the business have considered reasons why they’re doing what they’re doing, but I do think that if you’re gay you have a responsibility to come out.”

—MSNBC news show host Rachel Maddow, on other television news anchors who are rumored to be gay but are not open about it. (The Guardian, April 25) 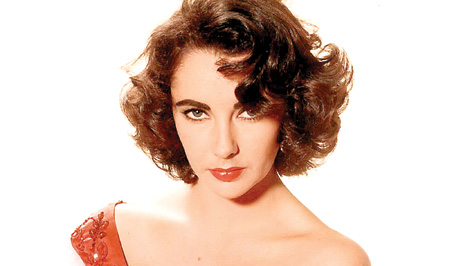 “Why shouldn’t gay people be allowed to be able to marry? Those against gay marriages say marriage should only be between a man and a woman. God, I of all people know that doesn’t always work!”

— Actress Elizabeth Taylor in a speech accepting the 2000 Vanguard Award from the Gay & Lesbian Alliance Against Defamation. Taylor, who was married eight times, was an early HIV advocate. She died March 23 at age 79. (E! Online, March 25)

“How completely thou have taken possession of my body. This is slavery with a vengeance.”

— Mahatma Gandhi in a letter to Jewish architect Hermann Kallenbach, in which he also pledged “not to look lustfully upon any woman” and “such love as... the world has not yet seen.” The letter from Gandhi to his apparent male lover is quoted in “Great Soul,” a new biography of the Indian leader. (Jerusalem Post, March 28) 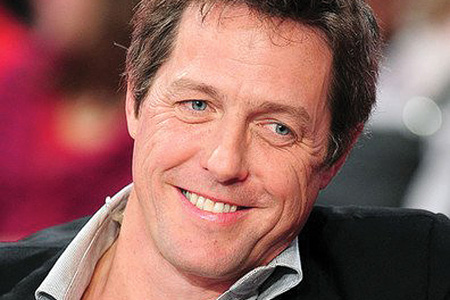 “Mr. President, the time to end exclusion from marriage is now. We ask you to complete your journey and join us, and the majority of Americans, who support the freedom to marry.”

—Letter signed by gay celebrity couples, including Ellen and Portia DeGeneres, sent to President Obama on March 14. The letter, which was also signed by other LGBT rights supporters, was organized by Freedom to Marry’s “Say I Do” campaign. (Huffington Post, March 14)

“Our relationship is recognized by the government, but some of our friends don’t have the same opportunity. So please join us in fighting for marriage equality in New York.”

—Actor Ethan Hawke, appearing in an ad with his wife, Ryan, urging New York lawmakers to approve gay marriage. The spot was produced by the Human Rights Campaign. (On Top Magazine, March 14) 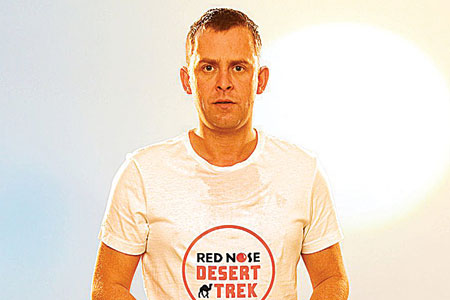 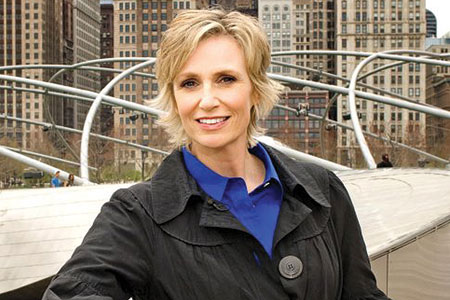 “I’ve never been turned down for a role because I’m gay. I’m a character actor, and that’s probably why. I don’t find Hollywood, in my own experience, to be homophobic. … But I do think the straight folks will continue to play the straight roles.”

“How nice that [Chick-fil-A COO Dan] Cathy’s parents are celebrating their 63rd year of marriage. Know any gay couples celebrating their 63rd year of marriage? Nope. And you won’t until 2067 at the earliest (63 years after Massachusetts first legalized same-sex marriage in 2004). And that’s because many of Chick-fil-A’s friends work hard day in and day out to ban same-sex couples from getting married.”

— Change.org editor Michael Jones, responding to a video posted by Dan Cathy to defend the Chick-fil-A chain from controversy over its donations to groups working against gay marriage (Change.org, Jan. 12)

From weight success stories to the top 10 issues to discuss with your doctor, the new issue spotlights health 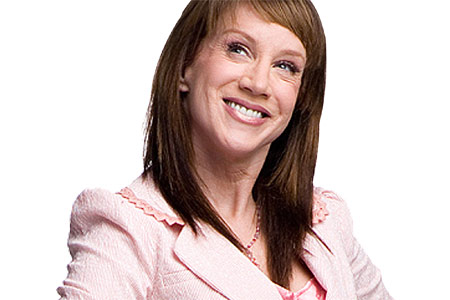 “In 2011 I want to offend a new Palin. [Willow Palin] called people a [faggot] on Facebook a couple of times. You don’t throw around the f-word without hearing from me about it.”

“Everyone was so worried about who was going to want to see this movie. I remember them being like, ‘How do you get guys to a ballet movie? How do you get girls to a thriller?’ And the answer is a lesbian scene. Everyone wants to see that.” 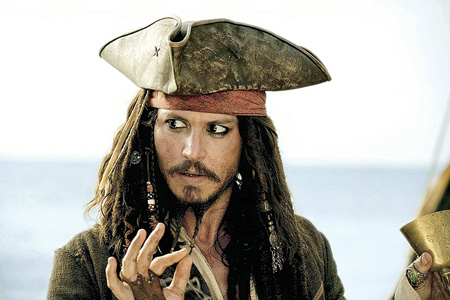 “When I sit here and I hear adulterers and womanizers and folks cheating on their wives and down-low brothers saying they are going to vote against this [civil unions] bill, it turns my stomach — the hypocrisy dripping in this chamber right now. We know what you do at night!”

— Illinois State Sen. Rickey Herndon (D-Chicago) as the Illinois Senate debated a bill to offer civil unions to gay couples, which passed Dec. 1. The governor has pledged to sign it into law. (Queerty.com, Dec. 1)

“That means the next TSA official that gives you an enhanced pat-down could be a practicing homosexual secretly getting pleasure from your submission.”

— Eugene Delgaudio, a member of the Loudoun County (Va.) Board of Supervisors and president of the conservative group Public Advocate of the United States, in an email denouncing the TSA’s inclusive non-discrimination statement (WTOP, Nov. 30) 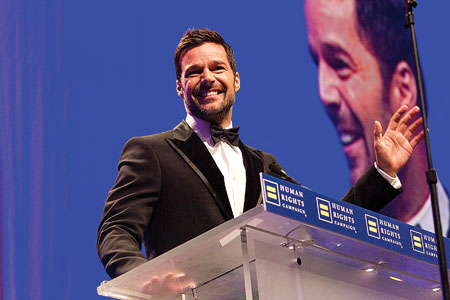 “It took me a while, but tonight I’m here and I want to say that I want to add my voice to yours. And I’m so happy to be part of this community.”

— Pop singer Ricky Martin, who recently came out after years of speculation, in remarks as the surprise opening speaker at the national Human Rights Campaign dinner. (Advocate.com, Oct. 10)

“I just think my children and your children would be much better off and much more successful getting married and raising a family, and I don’t want them brainwashed into thinking that homosexuality is an equally valid and successful option — it isn’t.”

The Georgia Voice Editors
Outspoken
October 1, 2010 0
“If him hanging out with his bros means he’s gay, it’s like further perpetuating that weird homophobia that exists in...
1 2 3