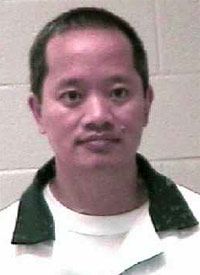 A Georgia doctor convicted of felony murder for prescribing pain medications to a gay lover who later died of an overdose is appealing his case to the Georgia Supreme Court. Oral arguments in the case will be heard Monday.

According to a press release from the Georgia Supreme Court, Dr. Noel Chua, who was in his mid-40s, began treating James Bazley Carter III, 19, in Sept. 2005 for debilitating headaches. Chua prescribed Carter such medications as morphine, methadone and oxycodone.