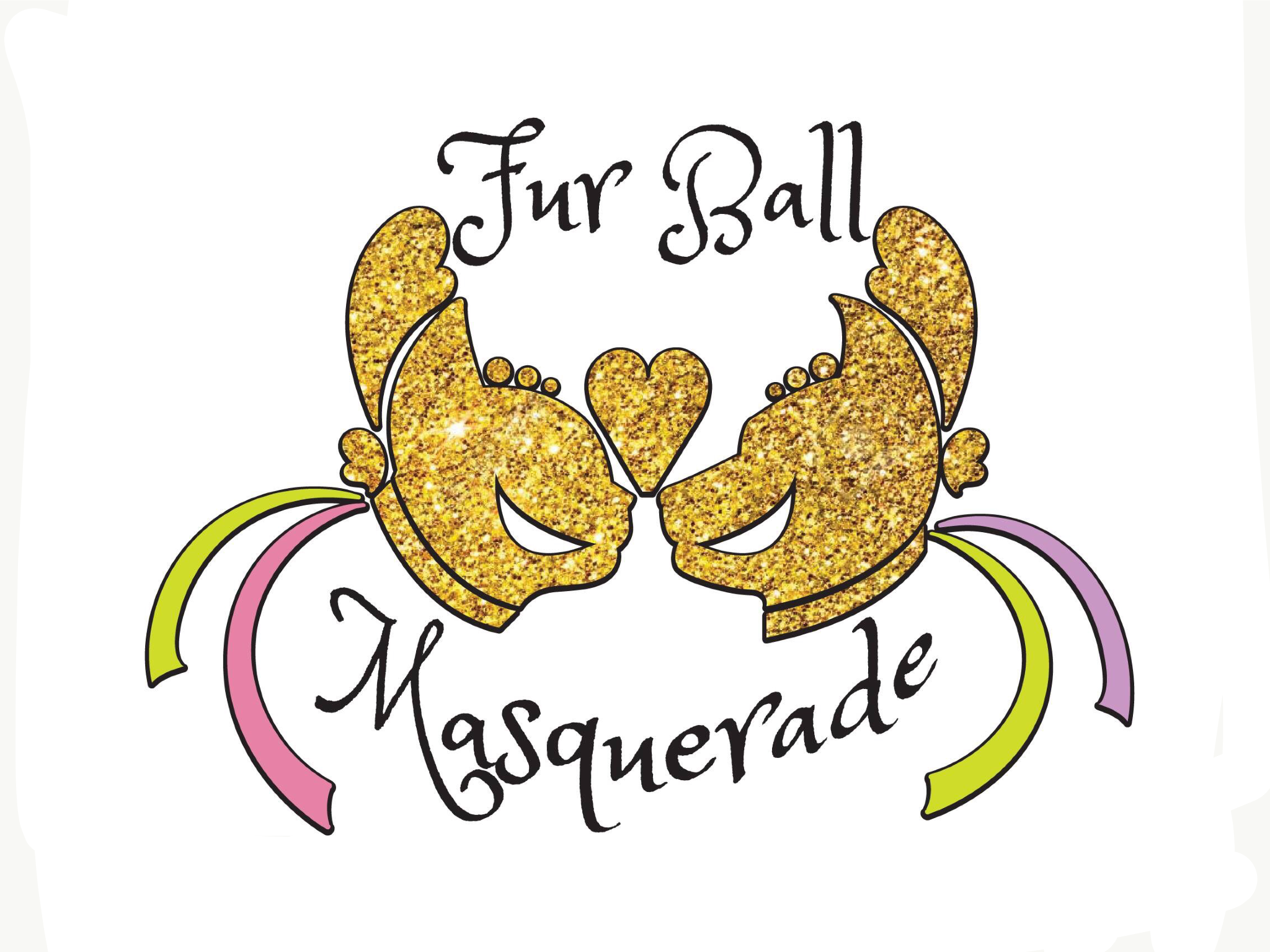 Doggies on the Catwalk

Fundraiser tonight for PALS at Room & Board

Some 15 pets are currently vying for the title of 2012 PALS Spokespet at the annual Pet Cotillion, the spring fundraiser for Pets Are Loving Support, this year set for May 6 at Piedmont Bark.

Pets competing in the Pet Cotillion have profiles listed on the PALS website (palsatlanta.org) and can be voted on ($1 per vote) leading up to the event. The pet that raises the most money will be crowned this year’s winner. 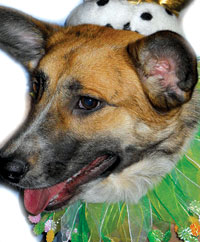