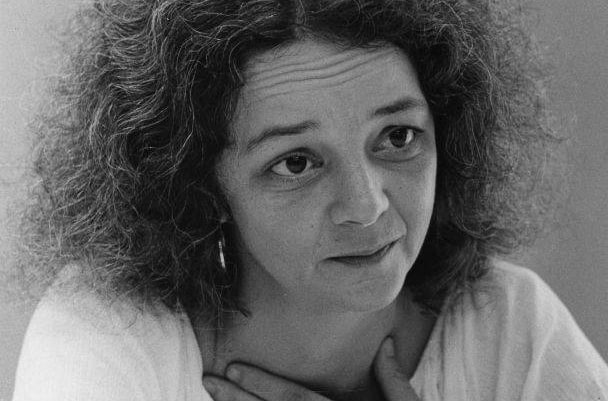 I was charitable enough to give them until the end of the year, but 2012 officially came to a close without any of the pyrotechnics promised by doomsday preppers or John Cusack collecting a paycheck. Oh well. Guess I’ll get to that laundry I was putting off.

When folks watch a movie like “2012” (which no one should) or a TV show like “Walking Dead” (which everyone should), they tend to put themselves in the shoes of the survivors, saying, “I’d get myself to an army base, because they’re totally secure and I could pig out on MREs.”

The office park where I spend my days is across the street from the Feminist Women’s Health Clinic, or as the protestors standing in our parking lot call it, “Abortionland.”

They’re usually there on Wednesdays and Fridays, so if you’re planning on getting a pap smear or somethin’ over there, you might want to schedule around those days.

The loudest is a woman caring a sign which reads, “I REGRET MY ABORTION.” I call her “Irma” for short. I have learned so much about Irma’s personal narrative on walks to and from my car.

Let me assure you: She really, really regrets her abortion. She thinks about it every day of her life. The child she did not have would be 37 by now. Mathematically, that means she has been screaming about her regret since Gerald Ford was in the Oval Office.

I’m working as a teaching artist at a high school this fall, costuming a production of “The Women.” I’m spending my evenings and weekends putting together 1930s ensembles for 25 adolescent girls. Roughly half of them are a size zero. It’s alarming. Their skirts look like they were made for Cabbage Patch dolls. I said so. None of them knew what a Cabbage Patch doll was.

If you’re a large adult male who loves having to defend your actions to complete strangers, I suggest spending your free time browsing the Girls section at various discount clothing stores. You will be provided with the opportunity to explain yourself repeatedly, while holding tiny little blouses in your fumbling hands. Your explanation about a high school play may be greeted with an arched eyebrow if you, like me, do not look like the sort of person who would ever be allowed any responsibility of any kind, especially around minors.

In my case, it isn’t because I look dangerous. It’s because I look mildly befuddled at all times, and tend to get shaky when challenged. I’m the sort of person you’d think twice before handing something fragile, like a vase, or a soufflé, or a child’s education.

The producer of a talk show was looking for a married gay couple living in an area where their marriage isn’t recognized. My friend Jeffery, who has his own show on LOGO and a book deal and is generally way more successful than I am, put the producer in touch with me. My husband and I both had work commitments on the day they were filming, so our talk show debut was not meant to be, but we still had a pleasant conversation.

I’ve never been prescreened for a talk show, but I watched every episode of “Oprah: Season 25 Behind the Scenes,” which was actually really solid prep work. I answered all of her questions about the logistics of health insurance, how we went about changing our names, and the business of daily life.

I explained why Obama’s endorsement of marriage equality mattered. I gave a few human interest slice-of-life anecdotes, including a dog story. Overall, it felt like a great rehearsal for my fantasy interview on Fresh Air with Terry Gross, which is my Mount Everest. One day, Terry Gross. One day, you will be mine.

Topher Payne: That thing you do

Our friend Leslie decided her life needed a little shaking up, so she’s moving to China for a year, where she will teach English to children. I’m not really clear on the logistics of this, as Leslie doesn’t speak Mandarin, but apparently there’s a successful system already in play.

My travel rule has always been that I never visit countries where I don’t speak the language, out of courtesy to the locals. But watching her plan her voyage to a mysterious foreign land is causing me to question that.

I can easily see her moving on from teaching her students English to showing them how to craft clever hair accessories and make really great Bloody Marys. Then the Emperor of China selects her as the tutor for all his children, and they fall in love and sing “Shall We Dance?” and then we would visit her at the palace.

We haven’t actually spoken to our schizophrenic next-door neighbor in about six months, save for one afternoon when I was in the back yard, on the phone with my sister. I made the mistake of looking in the direction of Crazypants’ house, which prompted her to scream, “Don’t you look over here!”

I was theoretically happy to oblige, but it’s incredibly difficult to not look in a particular direction when one is standing in one’s own back yard. Go on, try it. It is a challenge.

For the past two years, Crazypants has been convinced that we are sneaking into her home and disabling her security system, garbage disposal, and other home electronics. It’s a blind faith usually reserved for religious fanatics — the difference being when something bad happens, she doesn’t think it’s part of God’s master plan, she thinks it’s a couple of gays with too much time on their hands.

Topher Payne and his neighbor finally come to an understanding