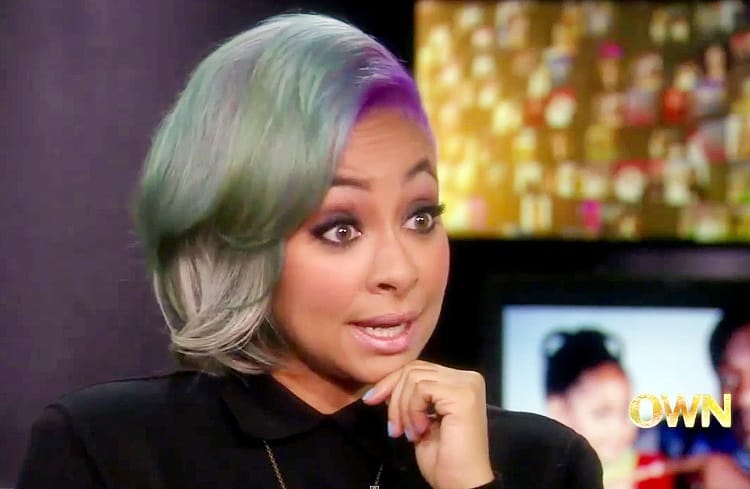 Sapphire and ‘The Kid’ visit Atlanta 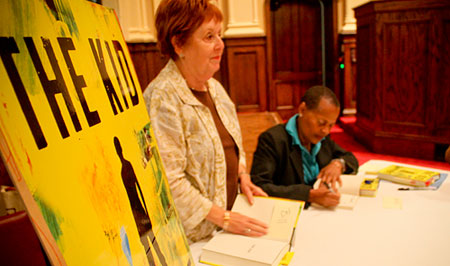 Sapphire, author of "Push," read from her new novel, "The Kid," at St. Mark United Methodist Church on July 26, 2011. The novel, written 15 years after "Push," which was made into the Academy-award winning film "Precious," picks up on the day of Precious Jones' funeral.

Sapphire explained that "The Kid" is not a sequel to "Precious" in the traditional sense by continuing to follow the life of Precious Jones, but it is a sequel in that it continues to explore the "socioeconomic and cultural addictions that created the life and of, course the death, of Precious Jones."

This journey is told through the eyes of Precious Jones' son, Abdul, and "The Kid" opens on the day of his mother's funeral.

Sapphire to read from newest novel ‘The Kid’ 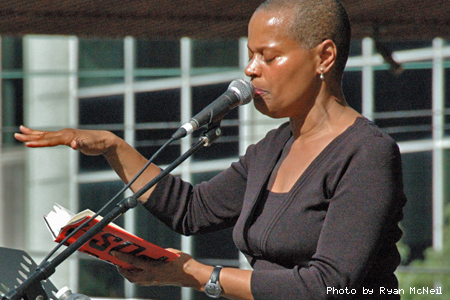