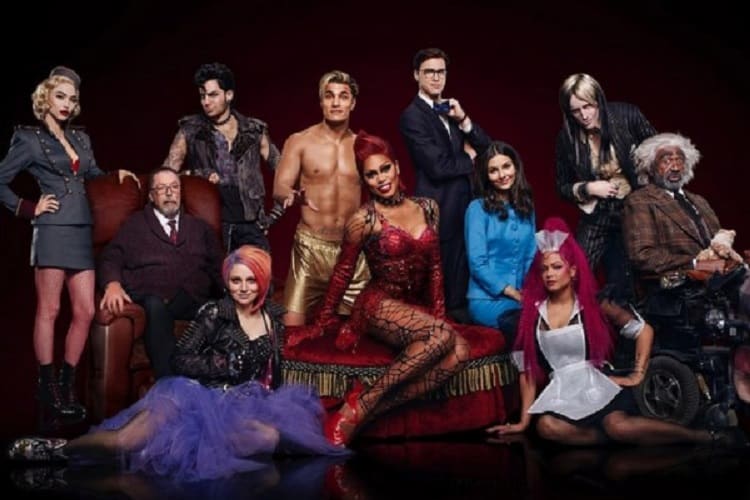 Patrick Saunders
CultureTV
September 23, 2016 0
With more and more ways to find more TV shows, there are more and more LGBT actors and characters getting... 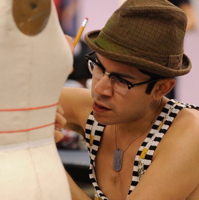 You all loved him on Lifetime's "Project Runway" last year and when he designed an amazing outfit to reveal to the world he is HIV positive, Mondo Guerra received accolades from gay fans for his honesty. He may not have won on the catwalk, but he won the hearts of many of the show's loyal viewers.

On Friday, Mondo, who is gay, will join other stars including Elton John, Sharon Stone and Mo'nique for an "Anderson Cooper 360" special, "Hope Survives: 30 Years of AIDS."

Anthony Williams on a new runway

For a few months, Anthony Williams was judged weekly for his fashion designs on the reality show “Project Runway.”  This weekend he will actually be one of the judges himself for the Simon Fashion Bow Wow, part of the Simon Fashion Now weekend event at Lenox.