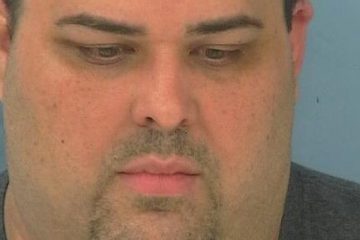 Georgia Voice
Georgia
April 1, 2021 0
Anthony Blackmon, a former Armorette known as Autumn Skyy, was arrested on Thursday (March 25) in connection to a human... 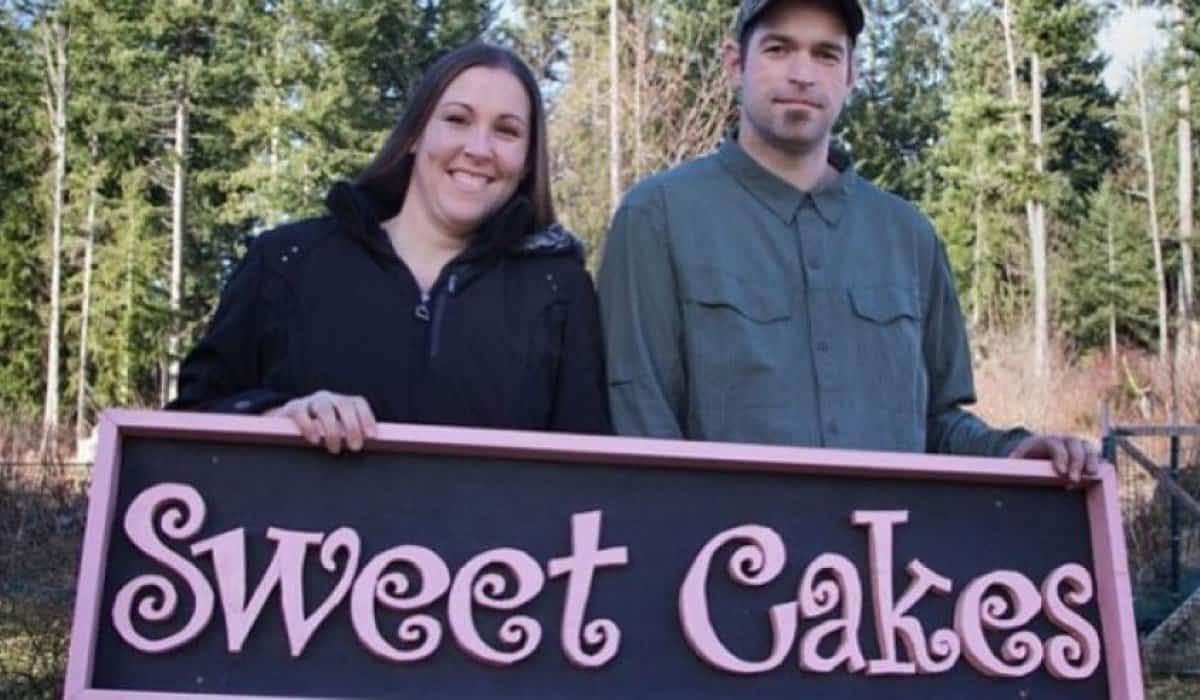 Patrick Saunders
5 LGBT Things
October 11, 2016 0
1. The Washington Post looks at why it matters that Anderson Cooper was the first out gay man to moderate...

Several gay Atlantans have been named to a working panel to try to find ways to reduce prostitution in the city following backlash over a proposed ordinance to "banish" prostitutes.

Some on the list will not come as surprises to those who followed the controversy, including Peggy Denby, president of the Midtown-Ponce Security Alliance — the only person who spoke out in favor of banishing prostitutes at public hearings. Denby has said she has a particular problem with "men" prostitutes. These include cross dressers and transgender people.

Gay leaders are part of the mix, too, including Jeff Graham, executive director of Georgia Equality. 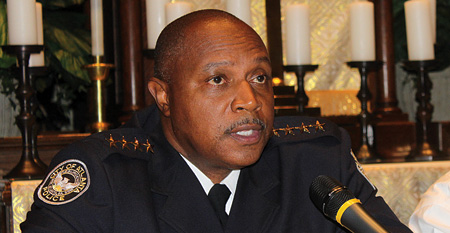 Up to 15 people representing a cross section of Atlanta will be named to Atlanta’s “Working Group on Prostitution” to make recommendations to the city to find ways to curb illegal sex work.

At the Feb. 25 Atlanta City Council Public Safety Committee work session, the city’s Chief Operating Officer Duriya Farooqui made a request to put a hold on the proposed “banishment ordinance” so that she and Michael Julian Bond, chair of the Public Safety Committee, could appoint members to the working group.

The city’s backing off of the banishment ordinance, proposed by Atlanta Police Chief George Turner, came after stiff backlash from social justice activists, including many LGBTQ activists.