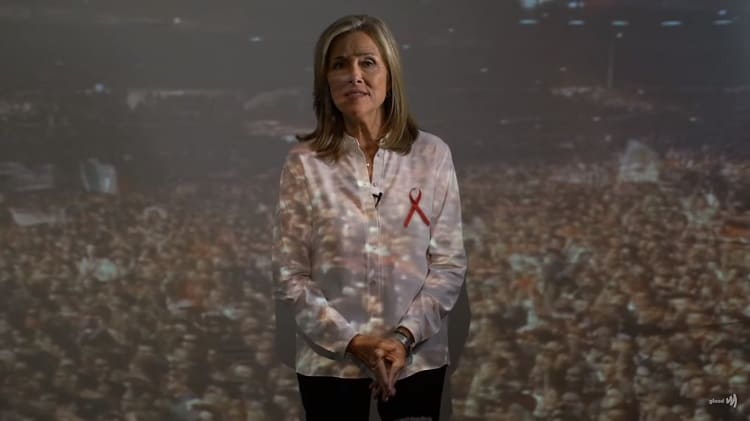 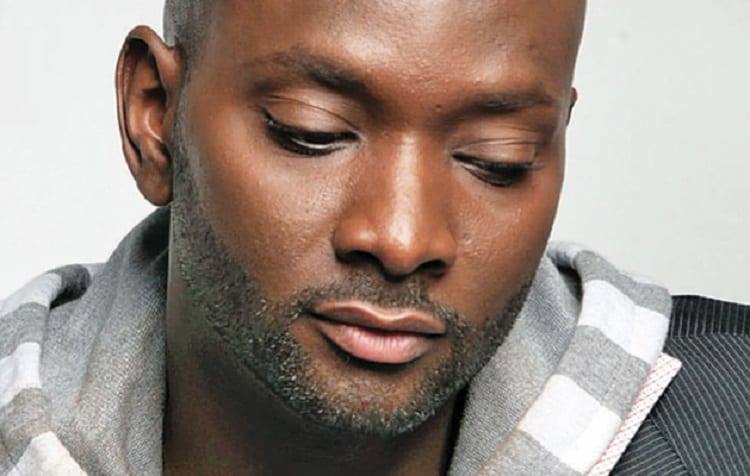 Inside the mind of Patrik-Ian Polk 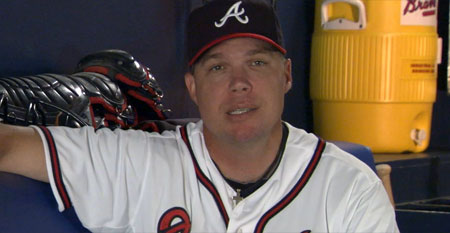 The Atlanta Braves publicly released an anti-bullying video today that was previously available to view only at Turner Field on Braves' game days.

The video features prominent Braves players like Chipper Jones, Brian McCann, Tim Hudson and Jason Heyward speaking directly to those bullied, who witness bullying and to bullies themselves.

A Spanish version has also been released featuring infielder Martin Prado, according to the team.

The video will be distributed to more than 100 local area schools as part of the Anti-Defamation League's “No Place for Hate” campaign.

Is this new HIV prevention video too graphic?

I came across this new public service announcement from New York's Gay Men's Health Crisis via a headline on the Drudge Report: "New Graphic PSA Causes Uproar in NYC."

The PSA's message is a sound word of warning to those who think HIV is purely a manageable disease. While treatments have vastly improved since HIV was considered an ultimately fatal diagnosis, there are a slew of other health issues HIV-positive people may encounter.