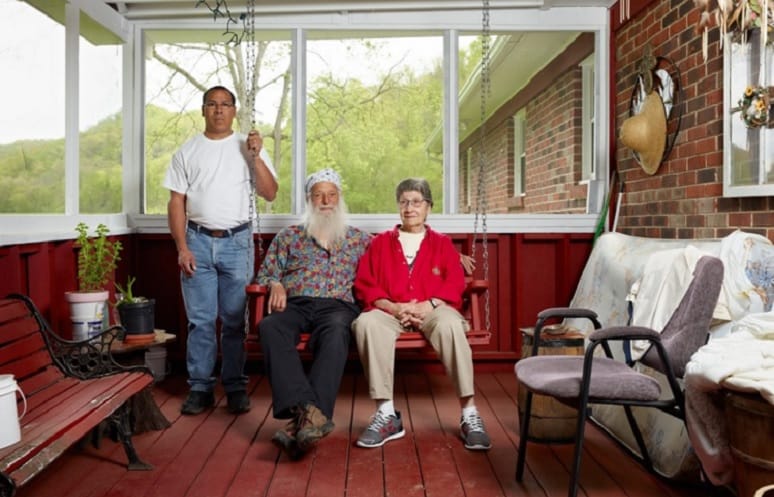 Patrick Saunders
5 LGBT Things
August 6, 2015 0
1. “With its outhouses, goats and vegetable gardens, it doesn’t appear far different from your textbook commune. Until, that is,... 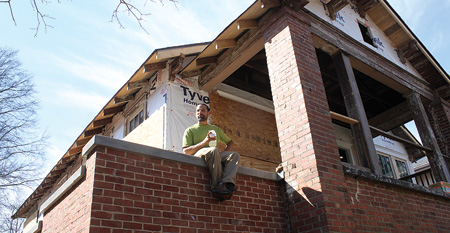 For Angel Poventud, what began as a home renovation project in October 2011 has become a vision for a full-blown community revitalization effort in southwest Atlanta.

“I really believed that I would be living in the house within six, at most nine, months,” Poventud says after providing a tour of his ongoing project.

There are no walls or fixtures. The floor is uncovered and there are pieces of the house’s exterior siding stacked throughout the house. There’s still a lot of work to be done.

But a new roof, a new interior frame, new windows and doors, new front porch, new primary support beam, new electrical wiring, new central heat and air ducts, and many other completed jobs show real progress on a house that once could have been condemned.

It all began about a month ago, some 2,000 protesters rallied in Lower Manhattan's Zuccotti Park against corporate greed, bank bailouts and the pervasive nature in which Wall Street investors make their money. The movement, known as Occupy Wall Street, has since taken hold among activists in cities across the world, even here in Atlanta, where protesters who made an encampment at the city's downtown Woodruff Park are entering a second week.

Around a dozen members of the Radical Faeries have joined the local movement, while many more have offered support online. Several of the Faeries have been in Woodruff Park since the local protest began.

A Roara' Thunder, from East Atlanta, said today that Occupy Atlanta's organizers and participating protesters have been wholly supportive of LGBT participation.