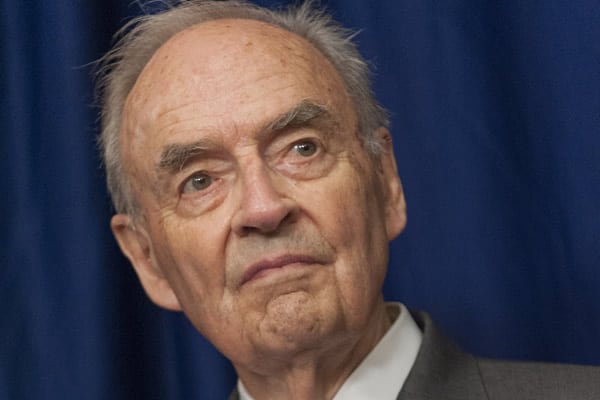 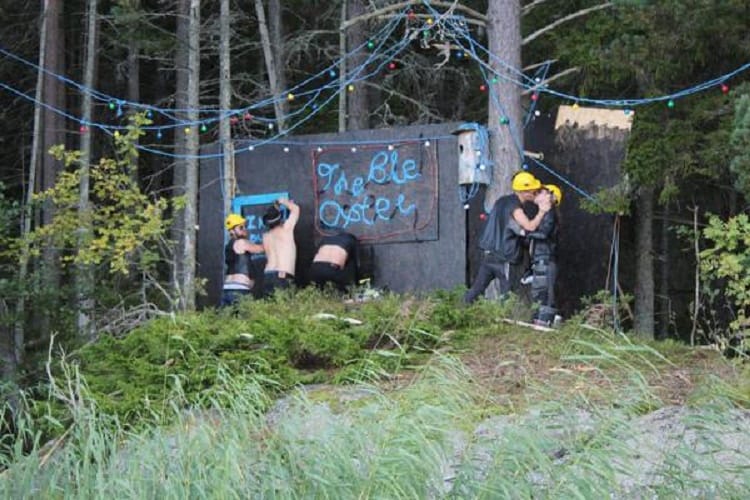 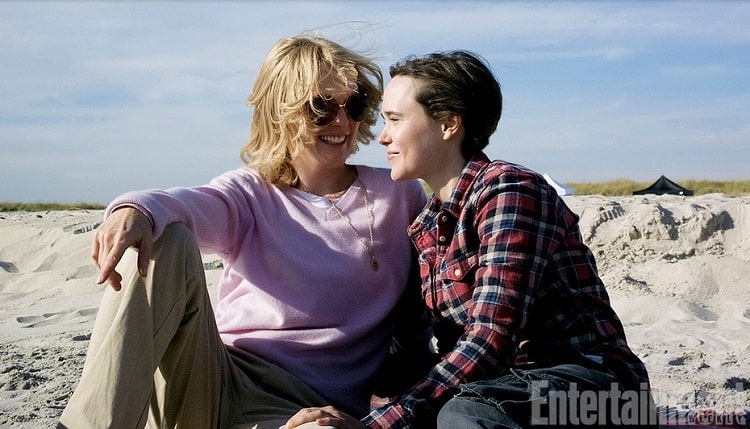 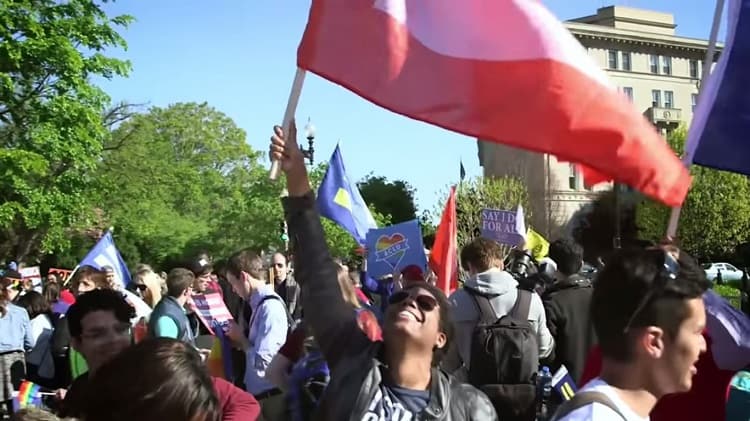 Patrick Saunders
5 LGBT Things
June 10, 2015 0
1. The AP reports on how a U.S. Supreme Court ruling against marriage equality would cause legal “chaos.” 2. “Santorum...

Patrick Saunders
5 LGBT Things
April 17, 2015 0
1. “[Those on the left] don’t focus their energy on anything but the attempt to gather more power here in...

Simon Williamson: Our work for equality is never done

Simon Williamson
Out in the Wild
January 13, 2015 0
In my native South Africa, the rights of gay people are, as written in law, sacrosanct. When the folks who...

Is Mitt Romney anti-gay or just a pandering politico?

With the news that former Pennsylvania Sen. Rick Santorum has suspended his presidential campaign, it's now all but certain that former Massachusetts Gov. Mitt Romney will secure the 2012 GOP presidential nomination to challenge President Barack Obama this November.

The other two remaining GOP candidates, Rep. Ron Paul (R-TX) and former Speaker of the House Newt Gingrich have about as much chance to claim the GOP nomination as you or I do. It's now the Mitt Romney show.

Romney has been the front-runner since he claimed the early Florida primary and its 50 winner-take-all delegates. 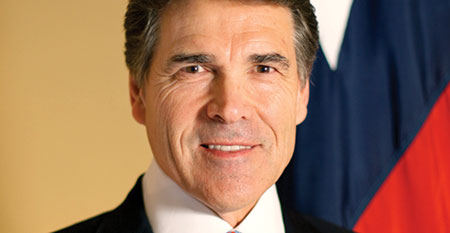 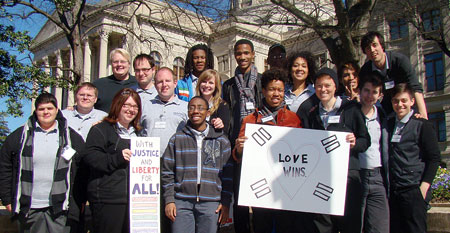 Soulforce, an organization dedicated to fighting anti-LGBT religious and political oppression, brought its Equality Ride to Georgia earlier this month, attending a protest, speaking at colleges and attending town halls during its four-day trek through the Peach State.

This year marks the second year that the Equality Ride passed through Georgia. It began in 2006 and has seen more than 100 riders participating in dialogue in more than 50 schools across the country.

For J. Mason, co-director of the Equality Ride, the highlight of the visit was a meeting with the president of Carver College, Robert Crummie. Mason, 27, identifies as transmasculine.

Voters here in Georgia decidedly chose former Speaker of the House Newt Gingrich, who claimed nearly half of all the GOP's primary ballots cast in his home state.

Romney finished second in Georgia, with 25.9 percent of the votes cast. Santorum finished third with 19.6 percent and Libertarian-leaning Congressman Ron Paul (R-Tx.) finished fourth with a mere 6.5 percent of the total, according to the Associated Press.