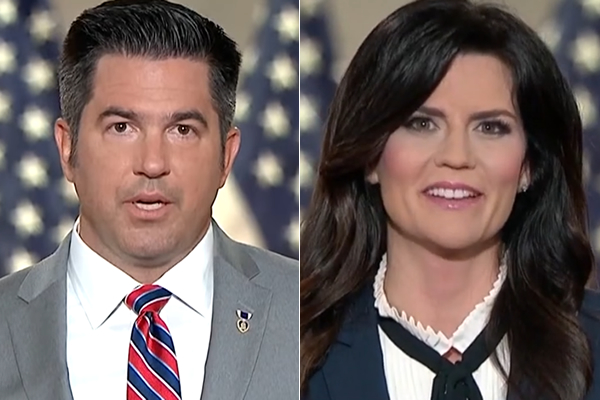 Republican Convention Reaches Out to Gays, But Bashes Trans People

Chris Johnson, Washington Blade courtesy of the National LGBTQ Media Association
News
August 26, 2020 0
Much has changed since 1992, when Pat Buchanan used the stage of the Republican National Convention to demonize LGBTQ people.... 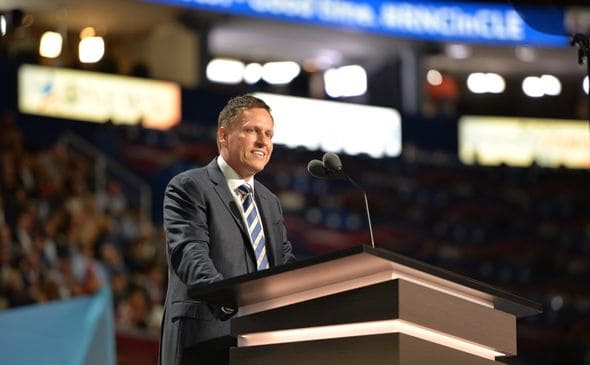 RNC Day 4: Thiel declares ‘I am proud to be gay’ at GOP convention 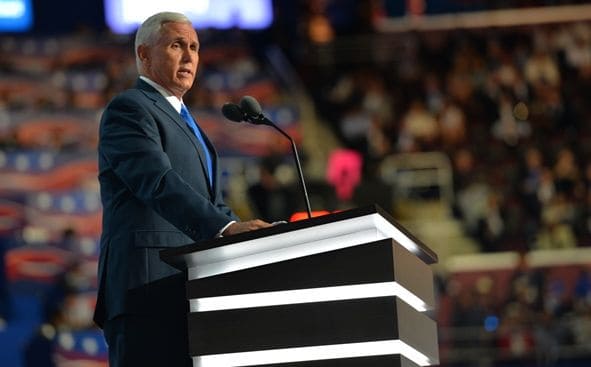 The coming out of former Republican National Committee Chair Ken Mehlman — who led the GOP at a time when the party was backing the Federal Marriage Amendment and marriage amendments in states throughout the country — is inspiring mixed reactions among LGBT advocates as some criticize him for his past actions and others welcome his new public support.

Mehlman’s announcement about his sexual orientation officially became public in an interview published Aug. 25 by the Atlantic’s Marc Ambinder. According to the article, Mehlman told family and associates he’s gay and came to this conclusion fairly recently.

The Georgia Voice Editors
Your Voice
April 1, 2010 0
50 – Percent of Americans who would support an openly gay president 70 – Minimum age at which most LGBT...