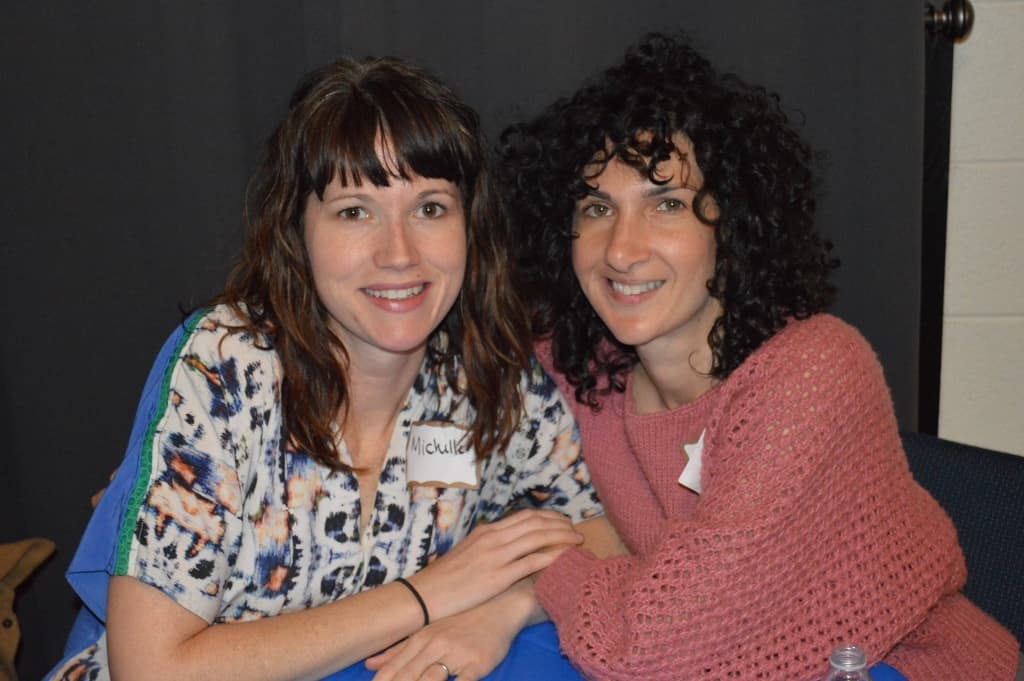 Patrick Saunders
FaithPhoto Gallery
December 11, 2015 0
Latkes were eaten, dreidels were spun and menorahs were lit as SOJOURN hosted a Hanukkah party on Wednesday evening at... 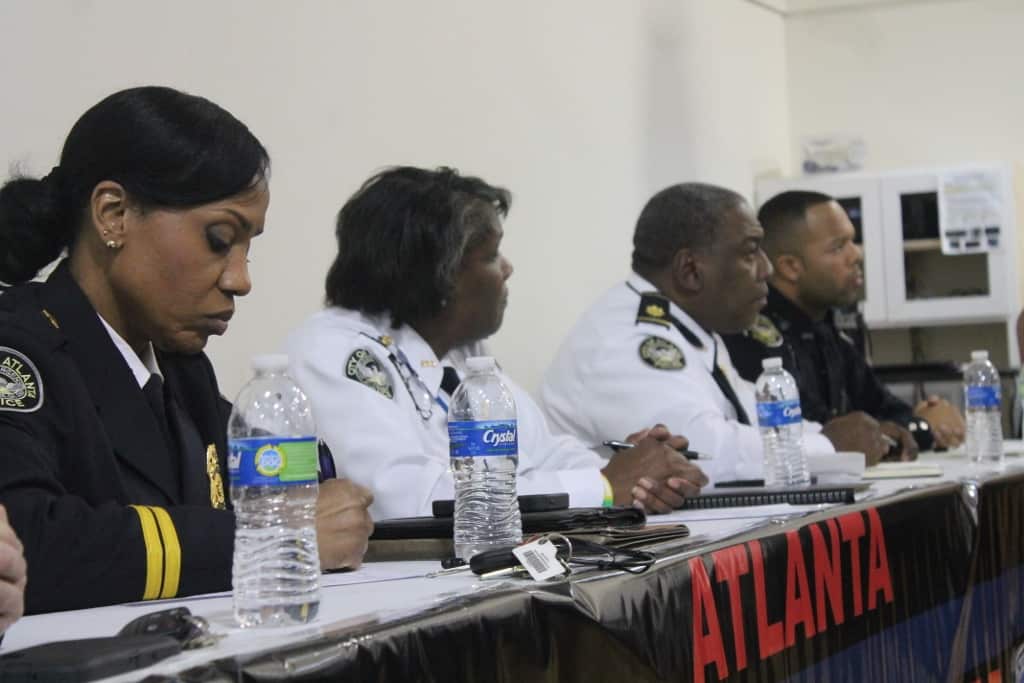 Patrick Saunders
AtlantaGeorgiaNews
January 17, 2015 1
The Atlanta Police Department and 60 to 70 of the city’s transgender community and supporters engaged in a sometimes heated... 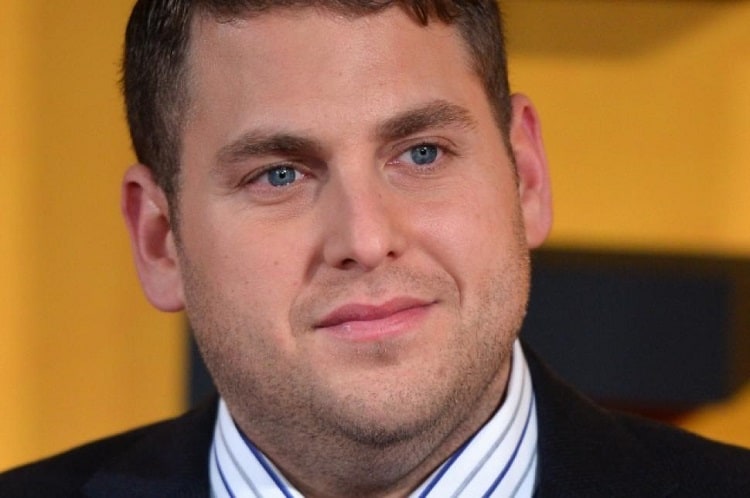 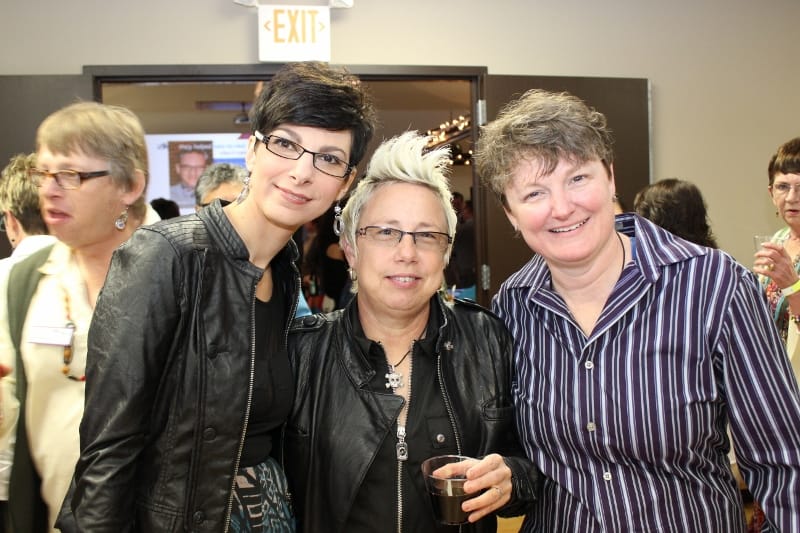 Dyana Bagby
AtlantaGeorgiaNewsPhoto Gallery
May 19, 2014 0
The Phillip Rush Center became a beautiful oasis on a rainy day during the the 18th annual Garden Party on... 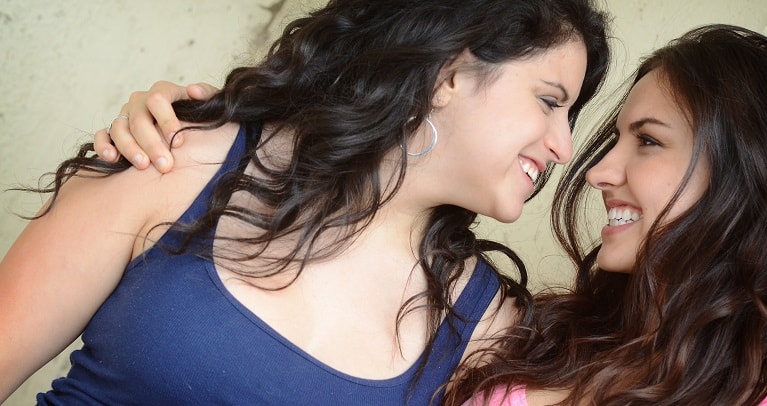 Dyana Bagby
GeorgiaNews
March 19, 2014 0
Dorothy Gallaway, an RN and nurse practitioner who retired after 20 years as the head of Family Health Enterprises, a... 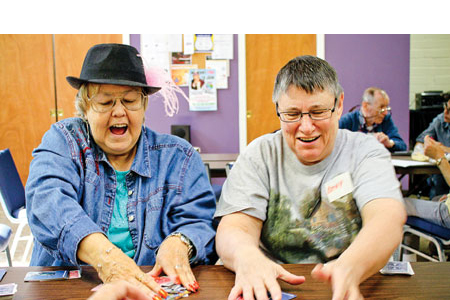 SAGE, an organization for LGBT seniors, is currently conducting a survey of LGBT adults in the Atlanta area to find out what their needs and wants are for housing.

It takes about 10 minutes to complete and questions include if people want to live in a inclusive facility, one that includes LGBT and heterosexual residents; if one prefers to live in their own home but have services provided; how much people are willing to pay; as well as age and health needs. 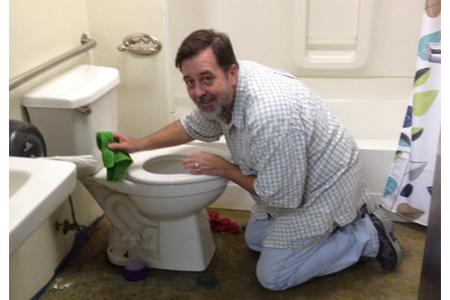 The Rush Center, Atlanta's own LGBT community center, has been undergoing a facelift and expansion and is now ready to show off the hard work of staff and volunteers. 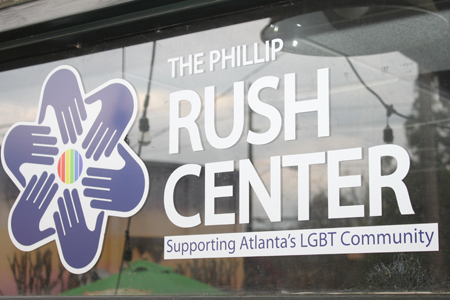 Every Tuesday in August, Midtown eatery F.R.O.G.S. Cantina will donate a portion of its sales to the Phillip Rush Center expansion project announced earlier this year.

The Rush Center, Atlanta's LGBT community center, opened in 2008 and is managed by Georgia Equality and the Health Initiative.

In late March, the stakeholders of the center announced a plan to expand its current space by some 1,700 square feet, which will be used for a new event space. Additional office space will also be created as part of the expansion.

Eat for a cause tomorrow

In late March, the stakeholders of the Phillip Rush Center, Atlanta's LGBT community center, announced a plan to expand its current space by some 1,700 square feet. In the two months since, tens of thousands of dollars have been raised, according to Georgia Equality's Jeff Graham.

“It's our second expansion and we hope that the community will continue to support us to ensure there is a safe, accessible LGBT space here in Atlanta,” Graham told GA Voice.

Georgia Equality and the Health Initiative are jointly responsible for the space where several local LGBTQ nonprofits are based.