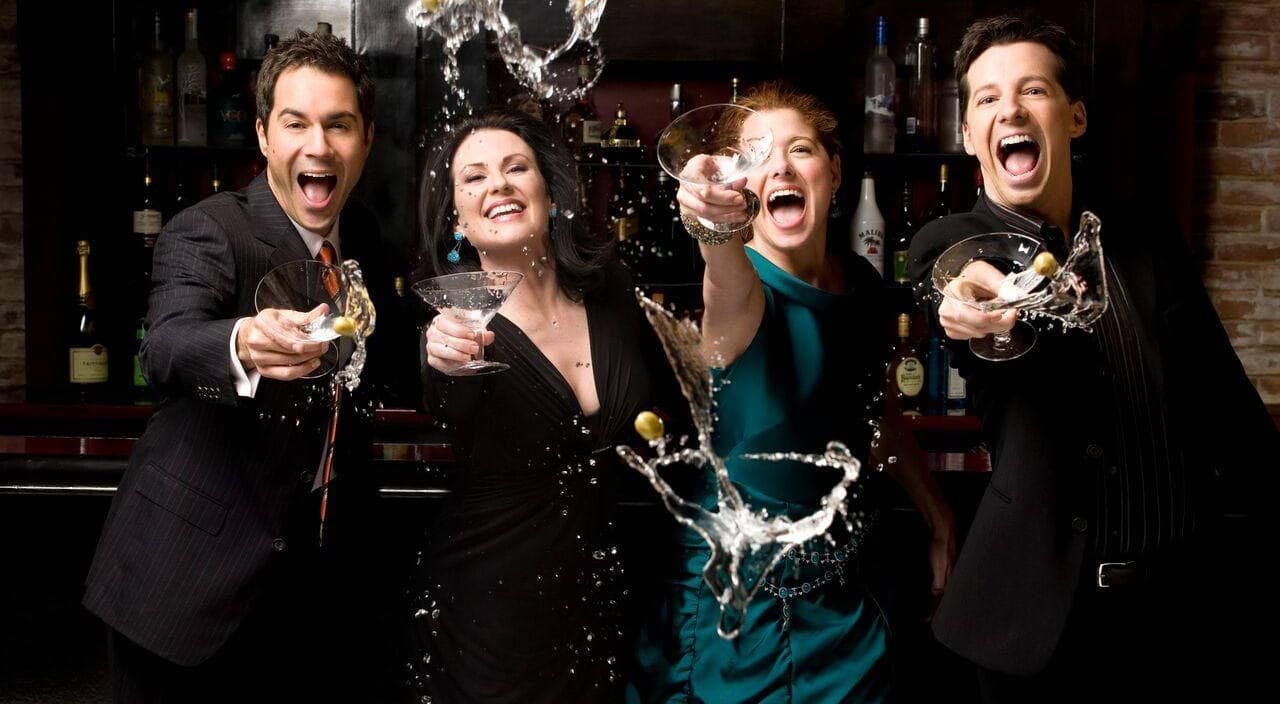 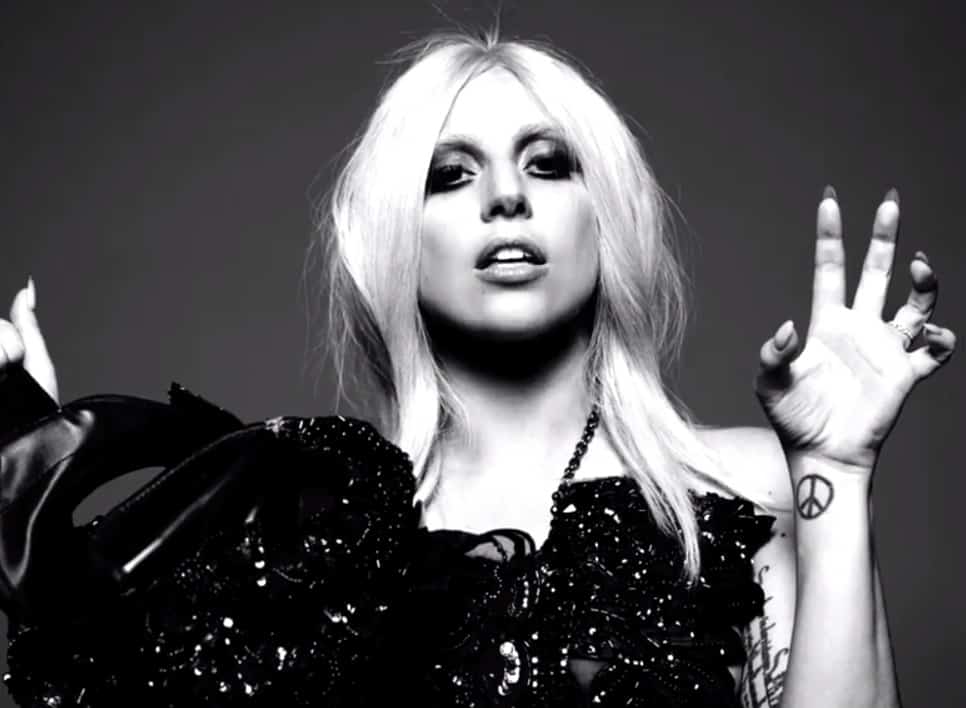 Patrick Saunders
Culture
September 16, 2015 0
This season brings a renewed commitment to LGBT actors and characters from the “Big Four” television networks, with two-thirds of... 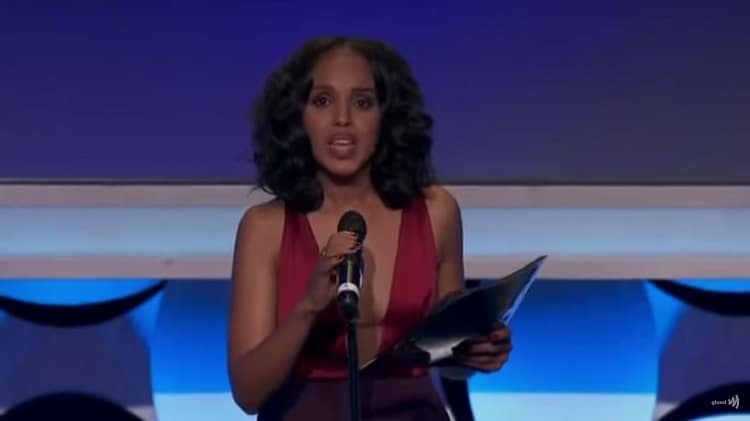 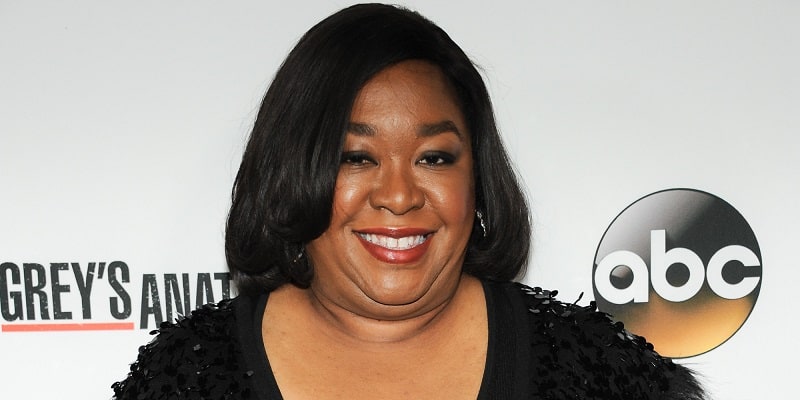 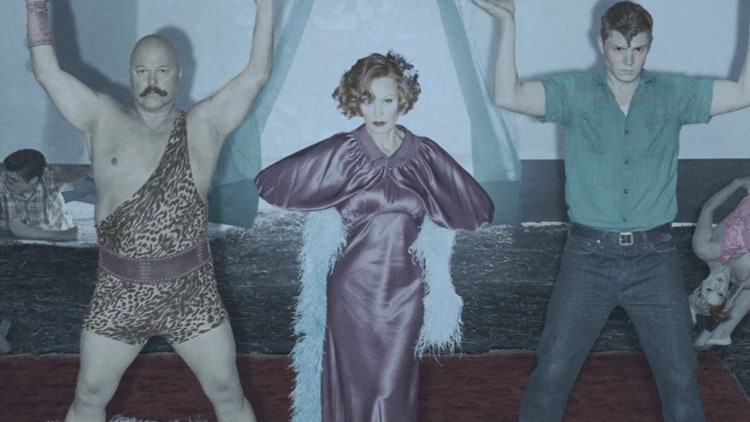 Patrick Saunders
Culture
September 13, 2014 0
Gone are the days of having that one character or one show with an LGBT character to rely on, and... 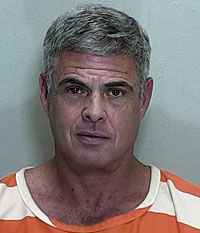 Lee Farkas, a gay man who once had ties to one of Atlanta's most popular gay bars, will be the subject of a documentary in the "American Greed" series that airs tomorrow night on CNBC.

Lee Farkas was found guilty in April 2011 of being the mastermind of a $2.9 billion fraud trial that officials said was "one of the largest bank frauds in history."

The Justice Department's criminal division chief, Lanny Breuer, said Farkas's actions "poured fuel on the fire of the financial crisis," according to a report by the Associated Press.

YouthPride in limbo after move 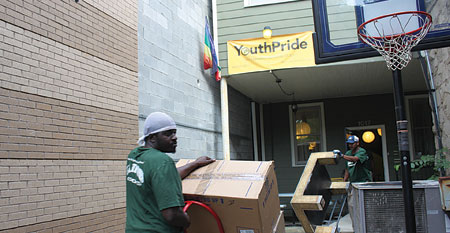 Since March 20, YouthPride’s executive director and board of directors have known the organization needed to move out of its location at 1017 Edgewood Ave. by May 31 at 5 p.m.

Instead, movers arrived on the evening of June 1 to move the organization’s belongings into a storage facility after the landlord, Inman Park United Methodist Church, agreed to give the LGBT youth group an extra day to move out. 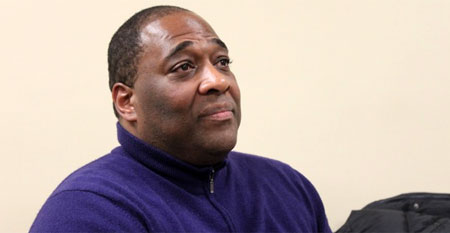 "The Fulton County Sheriff's Office has been put on notice … and can knock on the door and ask YouthPride to leave the premises," Patt Cianciullo, a CPA who co-chaired a volunteer task force to look at the financial situation of YouthPride, said at a meeting Feb. 8 to discuss the group’s findings.

They understand the nonprofit is facing a financial crisis, can’t pay its rent and is dealing with administrative difficulties. Two community volunteer ad-hoc committees have formed to study YouthPride’s financial and programming viability and are scheduled to make a public report to the community on Feb. 8.

“It’s sad but at same time the people would find ways to continue on [if YouthPride] closed,” said Sean Hussey, 24, who identifies as transfeminine and is a computer science major at Georgia Tech. 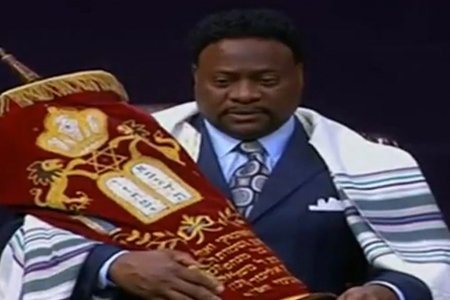 If you haven't seen the video yet of Eddie Long, the self-proclaimed bishop of New Birth Missionary Baptist Church, being anointed "King" by a self-proclaimed rabbi, it's religious theater that competes with the likes of, God, I don't even know.

Long is wrapped in Holocaust scrolls, lifted up in a chair, and has to wipe away tears because he is so filled with ... with something. The act he puts on during these dramatics is, simply, sickening.

We all know Long well as the anti-gay preacher who was accused of coercing young teen males in his congregation into sexual relationships, promising to vigorously defend himself  against the charges and then timidly settling with them for a bunch of money so they would hopefully keep their mouths shut. 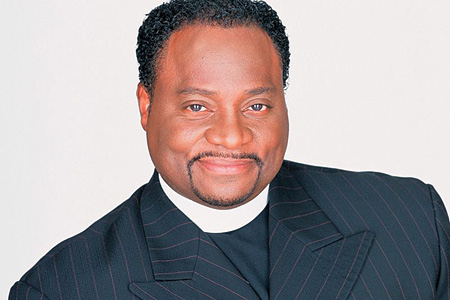 The Atlanta Journal-Constitution and WSB-TV have partnered up to bring some eye-opening details of the Eddie Long gay sex scandal that rocked Atlanta and the nation when four men sued the founder of megachurch New Birth Missionary Baptist Church for using his power to coerce them into sexual relationships.

In an AJC story posted to its website today, reporter Christian Boone details the interview with two of Long's accusers — Jamal Parris, 24, and Spencer LeGrande, 23 —that took place in Miami. The entire story will be posted at approximately 5 p.m. on the AJC's website and WSB-TV will broadcast its story also at 5 p.m.

By speaking out, notes the AJC, the two men risk a monetary settlement reached with Long in May.

“The truth should’ve set [us] free,” said Parris. “I thought I could cover the pain up. I thought I could move, start over and everything would go away. I was terribly wrong. I’m living a lifestyle meant to crash.”