It was a great Election Day for LGBT equality across the nation, but in the red state of Georgia there is still much work to be done to move forward.

State Rep. Karla Drenner (D-Avondale Estates) and state Rep. Keisha Waites (D-Atlanta), both openly gay, return to the House after having no challengers in the general election. Drenner represents District 85 and will serve her seventh term in the legislature. Waites represents District 60 and will serve her first full term after winning a special election in February.

The one known gay candidate in a contested race on Tuesday has fallen short in his bid for the Georgia Senate.

Election: A gay man in the Ga. General Assembly? 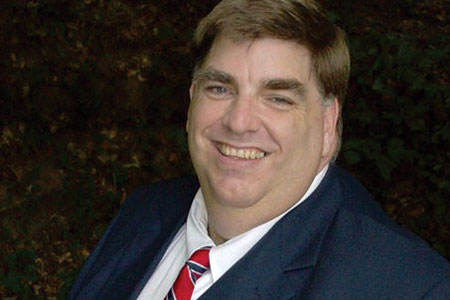 There will be at least four openly gay candidates on the Nov. 2 ballot, but only one faces opposition.

The state legislature had never had an openly gay man as a member, but one candidate hopes to change that.

Two openly gay candidates are among the 20 endorsements issued today by the Atlanta Stonewall Democrats.

Tim Riley, a gay mental health counselor who lives in Athens, has announced his second bid for the Georgia State Senate.