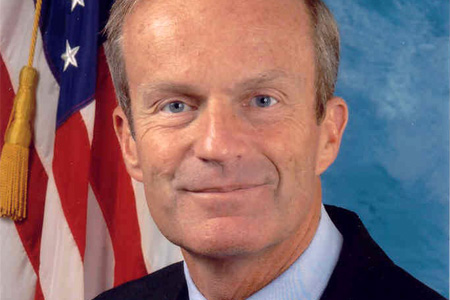 I just looked outside. The sky is not falling. And if you don't subscribe to the notion that the Mayans predicted the end of the world on Dec. 21, things appear to be chugging right along as they always have.

But if you asked outgoing U.S. Rep. Todd Akin (R-Mo.), the recent repeal of the military's “Don't Ask, Don't Tell” policy, in addition to recent marriage victories achieved in the last election, prove the world is surely in its last days.

You remember Akin. He's the guy that tried to justify his position on abortion by saying that women who are legitimately raped have a way of shutting down their body to prevent pregnancy. That statement caused him to lose any credibility in his race for U.S. Senate against incumbent Claire McCaskill.