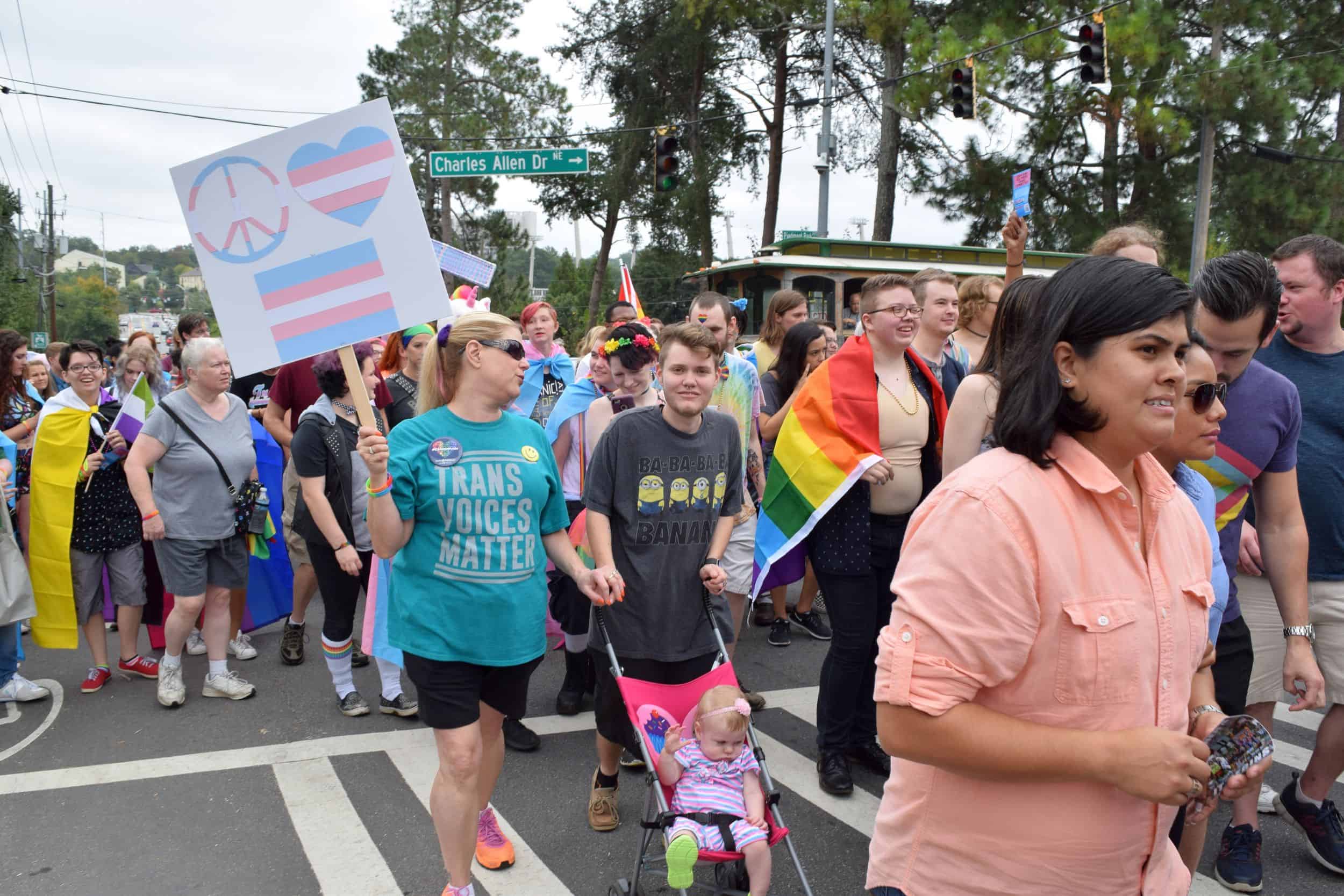 Patrick Saunders
Georgia
March 22, 2018 0
When a hate crimes bill passed out of a Georgia House committee earlier this month, it was seen as a... 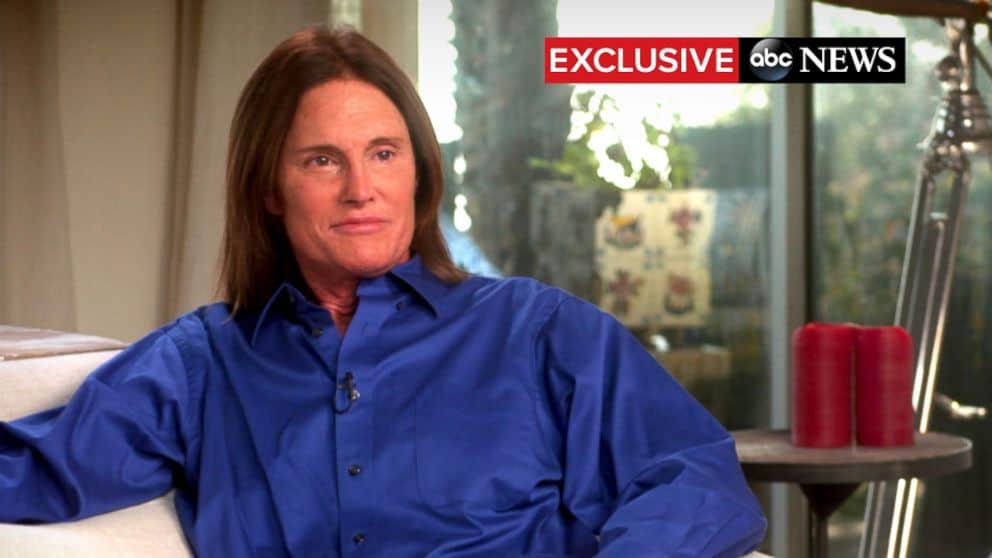 Bruce Jenner is transgender, and it’s a big deal 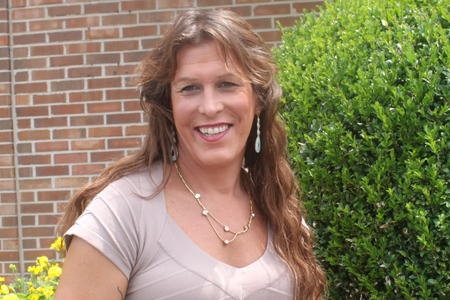 Almost 1,000 transgender people and allies from around the country are expected to gather in Atlanta Sept 4-8 for the 23rdannual Southern Comfort Conference, one of the largest and oldest events of its kind.

Alexis Dee, this year’s conference chair, has worn many hats for Southern Comfort over the years. She attended for the first time in 2005 and began volunteering not long after.

“Going that first year changed my life,” she said. 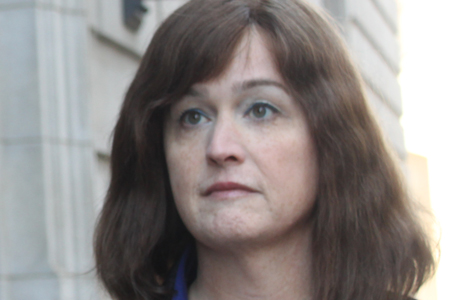 The Stonewall Bar Association of Georgia, an organization for the state's lesbian, gay, bisexual and transgender legal community and allies, will hold its Annual Awards Dinner and honor Vandy Beth Glenn, Kathleen Womack and the Georgia Association of Black Women Attorneys for their continued fight for LGBT equality.

This year’s dinner is slated for Thursday, Oct. 25, from 6 to 9 p.m. at the Georgia Tech Hotel & Conference Center.  This year's honorees: 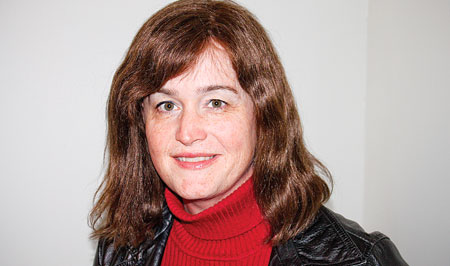 The Atlanta Pride Committee announced today its grand marshals for its annual parade, those who will ride at the front and give their best royalty waves on Sunday, Oct. 14.

From a trans woman who won a precedent setting case after she was fired from her job at the Georgia General Assembly to a longtime stripper at the Clermont Lounge, the grand marshals are a diverse group.

"We are so proud of our 2012 Grand Marshals. It is going to be really exciting having such a diverse group of individuals representing the LGBT community at the Atlanta Pride Festival this year,” said Atlanta Pride Board Chair Glen Paul Freedman in a prepared statement.

“If you know any of these individuals or members of one of the groups, please congratulate them on this honor…and if you don’t know them, we hope you will show your appreciation of their support for the LGBT community by giving them a wave as they are on the parade route.  It is really going to be great day for everyone,” he said. 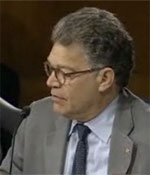 Getting Congress to pass the Employment Non-Discrimination Act is no easy task, obviously, especially when it comes to the gender identity part. I mean, the anti-gay bigots are frothing at the mouth thinking about who will be using what bathroom.

But today the Senate Health, Education, Labor & Pensions Committee held a hearing on ENDA and included a transgender witness to testify about his experiences. This is the same Congress that likes to discuss birth control with no women present, so no doubt this was a major victory for LGBT and ENDA activists.

A town hall meeting to discuss the impact of the recent federal appeals court ruling upholding a lower court's ruling that transgender woman Vandy Beth Glenn was discriminated against by the state will be held Jan. 10 at the Phillip Rush Center.

Hosted by Georgia Equality, the state's largest LGBT advocacy organization, the town hall forum will feature Lambda Legal attorneys who worked on the Glenn case. Glenn sued the state after she was fired from her job as a legislative editor when she told her superiors she was transitioning from male to female.

Our top 5 videos of the year 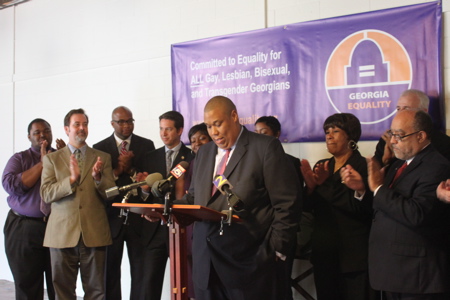 2011 was a busy year for LGBT coverage in Atlanta. We were on-hand, and filmed, press conferences, protests, parades, concerts and drag shows. Here are our choices for the top 5 videos of 2011:

Early this year, the Georgia Legislature was putting the final touches on the state's new immigration legislation, modeled after the controversial Arizona law of national fame.

Our top 5 videos from 2011 include a Ga. Rep. coming out and a major apology

After a day back at work under the Gold Dome, Vandy Beth Glenn sits down to talk. She pulls her boots off her feet and tucks her legs under her, maneuvering her body into a comfortable position.

“It’s been hard, really hard,” she said of the past four years in her legal fight to get her job back as a legislative editor at the Georgial General Assembly.

Fired in 2007 by then-Legislative Counsel Sewell Brumby for deciding to transition genders on the job, Glenn won her lawsuit against Brumby and the state this month when a three-judge panel of the 11th Circuit Court of Appeals upheld a lower court’s ruling that Brumby, who retired in August, wrongly fired her. Glenn was represented by Lambda Legal.