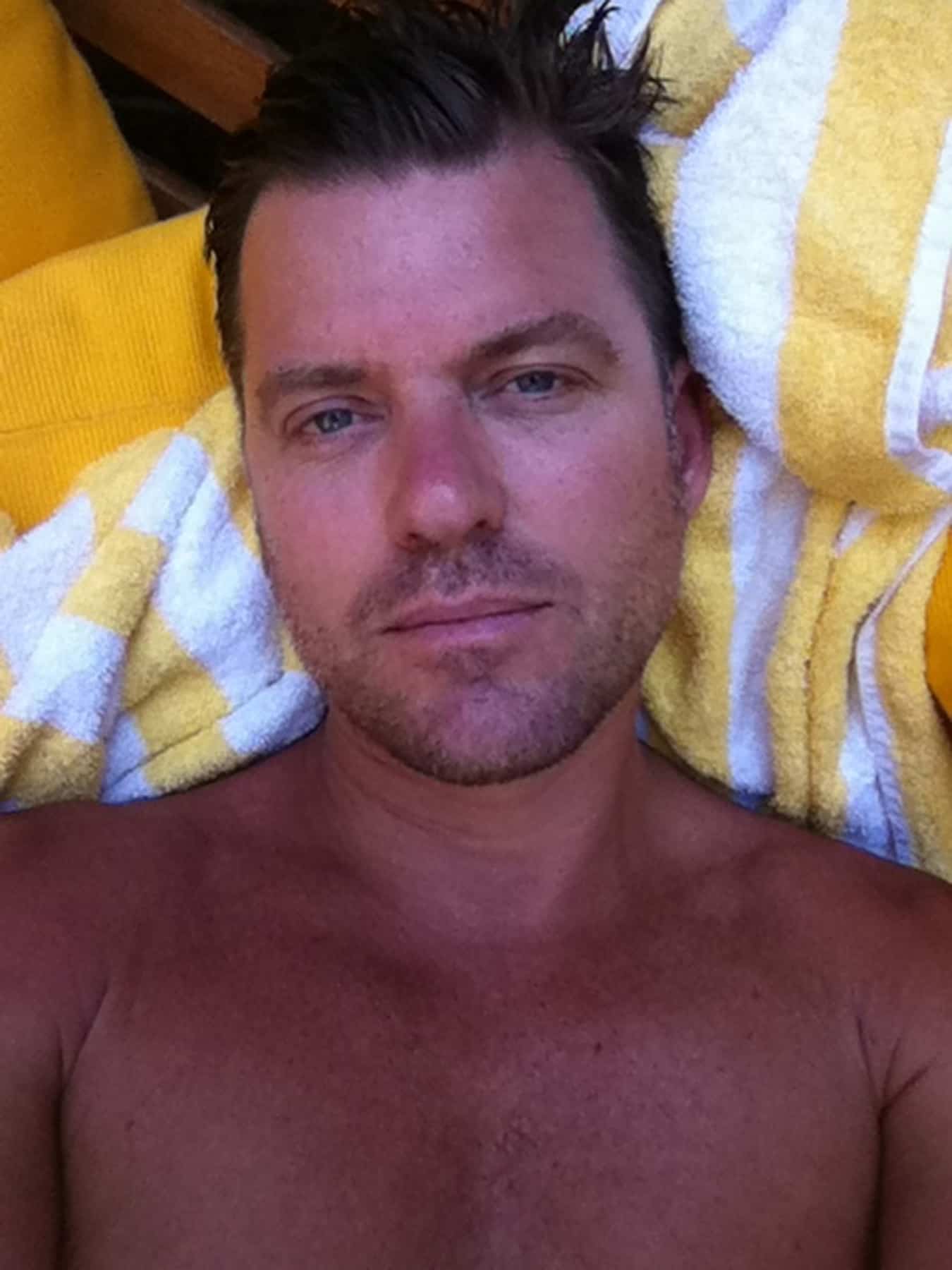 Bill Kaelin
Outside the BoxOutspoken
June 10, 2014 2
Summer is finally here and while the rest of gay Atlanta seemed to welcome the start of the season by...

Celebrate the Best of Atlanta 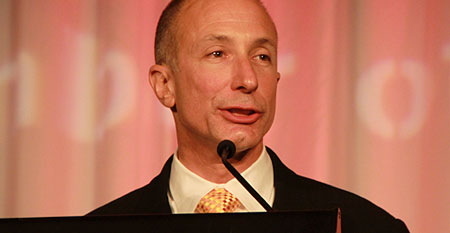 The Atlanta Gay & Lesbian Chamber of Commerce filled the ballroom at the W Midtown Hotel on the evening of Friday, Aug. 26, to celebrate the organization and announce the winners of its 2011 Community Awards.

The AGLCC presented Philip Rafshoon, owner of Outwrite Bookstore & Coffeehouse, with its Lifetime Achievement Award. In remarks accepting the award, Rafshoon acknowledged his mother, who was in attendance, discussed the tough times facing Outwrite and the bookstore industry, and joked about feeling too young to receive a “lifetime” achievement award until he learned that Madonna won one at age 28.

The lifetime achievement award was announced in advance, while winners in the following categories were revealed during the dinner:

Join GA Voice as we celebrate the Best of Atlanta tonight

Indulge with a ‘Femme Fatale’

Come out for one of Atlanta's best nightlife parties