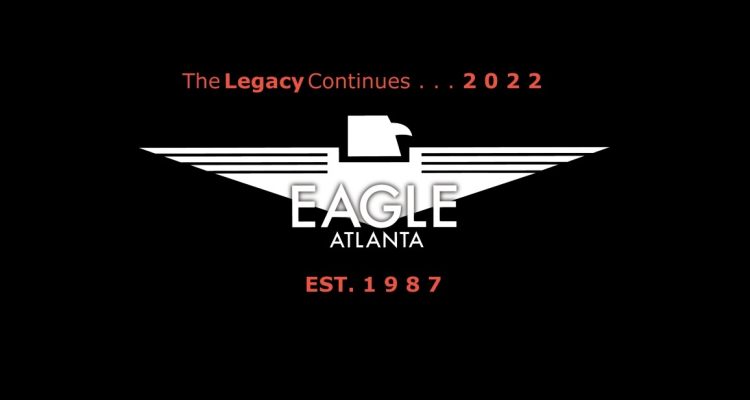 The Atlanta Eagle To Reopen By Pride

The Atlanta Eagle will be reopening before Atlanta Pride, according to owner Richard Ramey.

Ramey took to Facebook Live last night (September 8) to announce that the Atlanta Eagle will be making its return in partnership with HV Entertainment, reopening at 1492 Piedmont Rd – the current location of Midtown Moon, which will be closing September 24.

“I hope everybody will come out and thank [the people of Midtown Moon] – the management, the team, everybody that has been there,” Ramey said. “They’ve been part of Atlanta’s gay nightlife for three years.”

While there isn’t a date confirmed for the Eagle grand reopening, Ramey said they will open before Pride on October 8 and 9.

The Eagle has been a mainstay in Atlanta’s LGBTQ community for more than 30 years, with the former building on Ponce de Leon being named a historic landmark by former Mayor Keisha Lance Bottoms. A police raid on the bar in 2009 became a foundational moment in Atlanta LGBTQ history, acting as the catalyst for the appointment of LGBTQ liaisons and updated training procedures in the Atlanta Police Department.

“I don’t know if y’all remember,” Ramey said, “Sunday after the raid on the back steps of the Eagle, I said, ‘As long as y’all wanted the Eagle and would come, I would make sure y’all had one.’”

Follow the Eagle on social media at facebook.com/atlantaeagle and @atlantaeagle on Instagram to keep up with updates.